By -Daniel-Palacio- - 2 February 2017 at 9:35 am UTC | Views: 8,295
Just as I indicated in the title, this is a small adventure that has been out there for two years, but since it never was covered in GOL, I decided to try it and share with you some impressions. 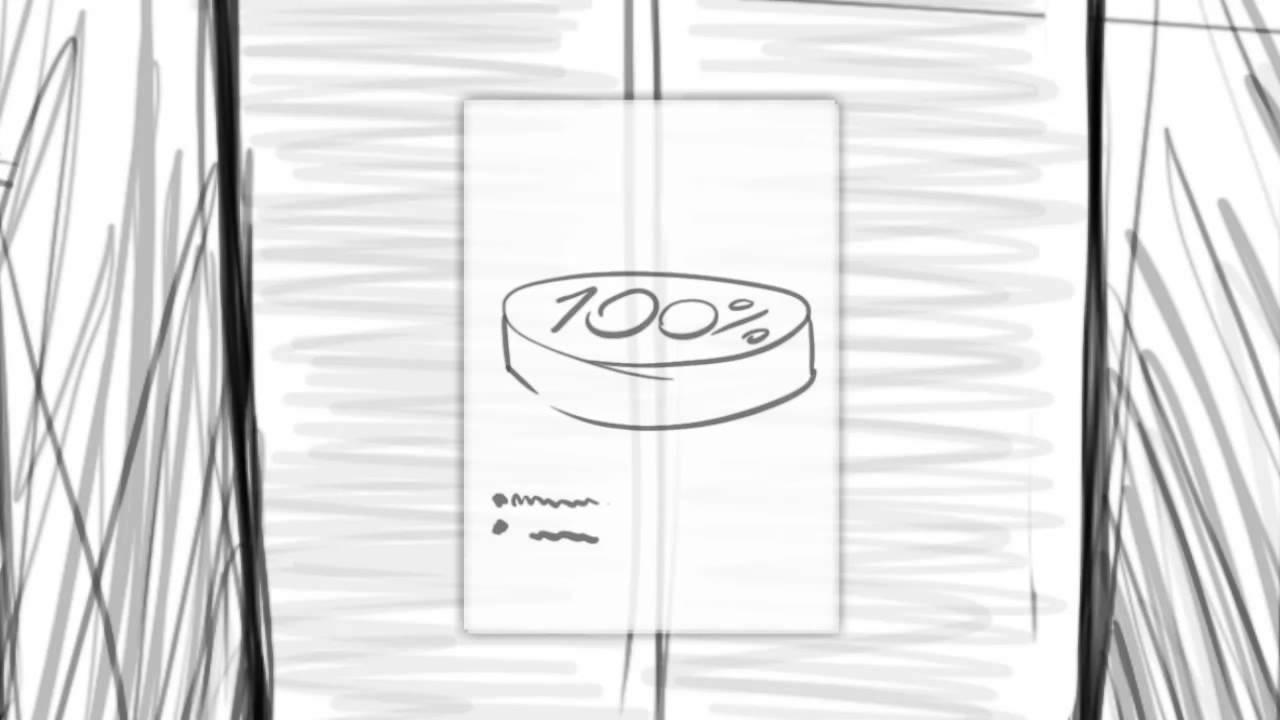 (...) The first version of this game has been made during Global Game Jam 2015 under the name "The Game Jam Game About Games, Secrets and Stuff". Article taken from GamingOnLinux.com.
Tags: Adventure, Comedy, Free Game, Game Jam, Indie Game, Point & Click, Short | Apps: The Secret of Tremendous Corporation
1 Likes
Share