The seriously good platformer 'Slime-san: Superslime Edition' can now be grabbed on GOG

The DRM-free store GOG have another addition to their Linux line-up with Slime-san: Superslime Edition now available.

I've written about Slime-san numerous times here on GOL and for a very good reason, it's a truly excellent and difficult platformer that's absolutely bursting with content.

The Superslime Edition includes all of their expansions released like Mama’s Madness, Blackbird’s Kraken and Sheeple’s Sequel as well as an extra 10 exclusive levels where you can play as Grandpa-san. 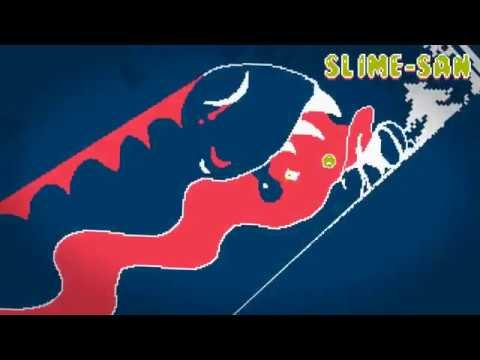 Find it here on GOG, it's also on sale!

I am the owner of GamingOnLinux. After discovering Linux back in the days of Mandrake in 2003, I constantly came back to check on the progress of Linux until Ubuntu appeared on the scene and it helped me to really love it. You can reach me easily by emailing GamingOnLinux directly.
See more from me
Some you may have missed, popular articles from the last month:
The comments on this article are closed.
1 comment
RanceJustice 6 Mar, 2019
View PC info
Fans of Super Meat Boy and similar difficult-execution platformers take note! I picked up Slime-San months ago as part of a Humble Monthly (it may have even been a Humble Debut, where Monthly subscribers got the game on its release day) and its a fantastic little title. Subsequently it has been updated with lots of new content including both free content patches and paid expansion-style DLC with new characters and more. The Superslime Edition bundles it all, so you're ready to go!

Nice to see it come to GOG for those who prefer the platform, but it is also on Steam (and available through Humble). Definitely a quality little title!
0 Likes
While you're here, please consider supporting GamingOnLinux on: