The Ship: Remasted released for Linux, it's quite funny 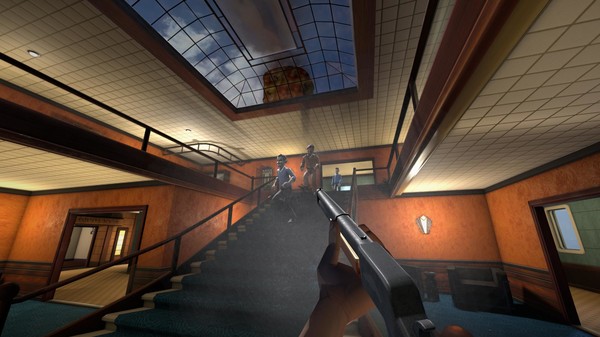 The Ship: Remasted recently released an update that included support for Linux, the developer sent in keys so we gave it a go.

Four of us played it in a livestream last night, and we found it to be pretty enjoyable. It's an interesting take on the shooter/survival genre and it's certainly one I would like to play again another time.

The Hunt mode is the main interesting thing about the game. You're each given a specific person on the ship to identify and murder, while watching your back for the person trying to find you. It gets quite funny!

It's in Early Access, so it's not finished yet.

Two issues we all had with it: The first is that your movement feels too slow, even when running and the second is that nothing at all is really explained. It's not that hard to figure out, but knowing exactly when you will gain/lose money would certainly help.

You can see a video of us playing it here during the last livestream: 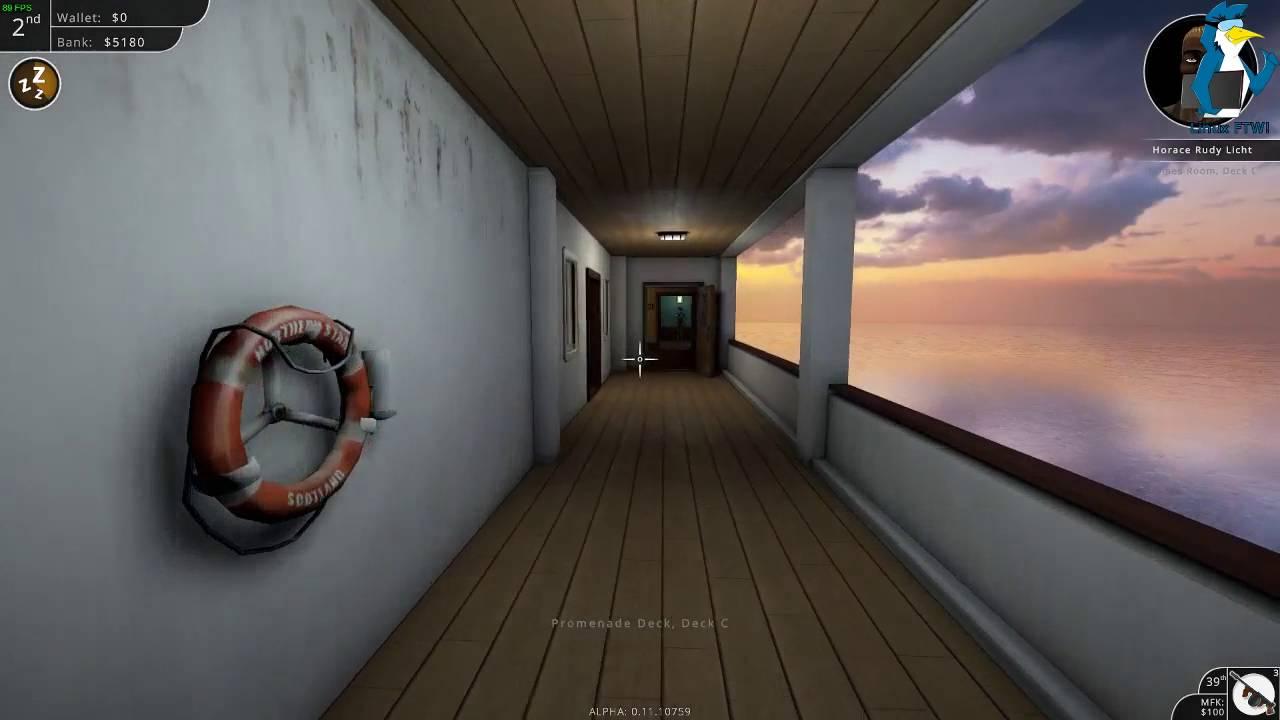 You find yourself aboard a series of luxury 1920s cruise ships – a guest of the mysterious Mr X who has engineered your presence on board to take part in a murderous game. You and your fellow passengers will be assigned a target to kill and must do so before your own hunter tracks you down. Armed with a wide array of weapons and traps, use all of your cunning and skill to dispatch your unsuspecting target and avoid sleeping with the fishes.

All aboard and enjoy the cruise.

Even at this early stage, it's worth checking out.
Article taken from GamingOnLinux.com.
Tags: Early Access, Action, Steam, Survival
0 Likes
Share

View PC info
i loved to play the original game on windows...than on linux i missed the game. great that it is on linux now

besides.... do you use pulseaudio? cause it didnt had any sound when i tried it
0 Likes

View PC info
Does this guy look like Trump on purpose?
0 Likes

Quoting: ShmerlDoes this guy look like Trump on purpose?

Yes, he does. And the lady is supposed to be Clinton. World Leaders DLC or somesuch. I do wonder what part of the world they're supposed to be leaders of at this point in time though.
0 Likes

"Trump vs Clinton video" - the animation is TERRIBLE, like goat simulator terrible.

Did the original game also have such awful animations or is there hope that this title will have better animations yet?
0 Likes
c927776 7 Jul, 2016
I played original for more than 100 hours, great game and concept. Too bad they are using Unity engine + Steam API dependency + game looks same as original it is just less cartoony. Pretty much same shit on inferior engine it will be in EA forever and will fail miserably, typical money grab.

As a Linux user, if game was done in UE4 (maybe Cryengine we need to se how it behaves on Linux), with support for 128+ players coupled with bigger maps and longer matches, added modes from "Blody good time" and striped from Steam API dependency, maybe it would be worth 10€, but this is DOA.
0 Likes
While you're here, please consider supporting GamingOnLinux on: