The shoot 'em up 'ProtoCorgi' now has an updated demo, which is also on Steam for Linux too

In ProtoCorgi you're a pup that means business, serious business. You play as Bullet, a cybernetic pup on a quest to save your owner.

Since I tested the original demo, it's had a pretty large update reworking some systems which you can find a full changelog of here. This Godot Engine powered shoot 'em up is very promising, so I'm looking forward to seeing the full game. What the demo offers is obviously quite short, as it's only meant as a taster of what's to come 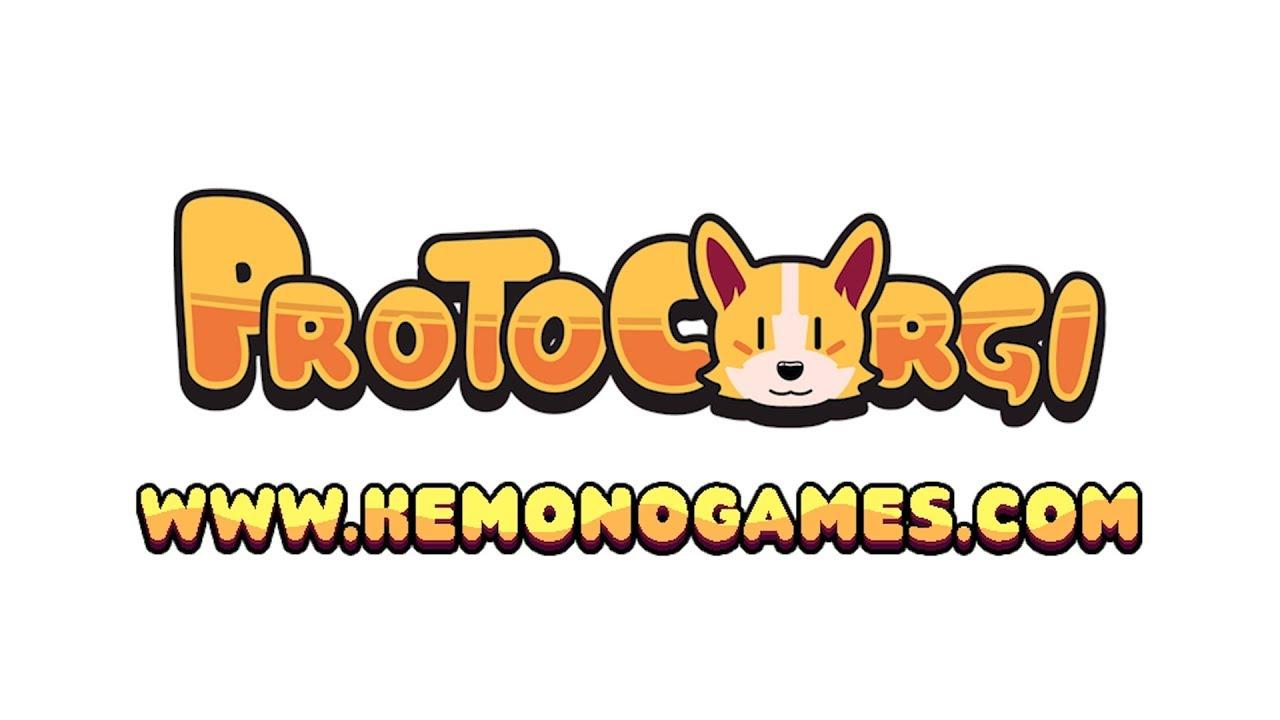 As short as it is though, I loved what I saw. Some lovely art, incredibly over the top action just how I like my shoot 'em ups to be and plenty of insane looking power-ups too.

Previously, the Linux demo was only available on itch.io. They've solved whatever issue they were having, so you can now find the freshly updated demo for Linux on both Steam and itch. No current release date given for the full version.

View PC info
Is it to early to be already wanting to say shut up and take my money. Love what I've played of the demo so far.
1 Likes, Who?

View PC info
Really fun! Will pick up once it's fully released.
0 Likes
While you're here, please consider supporting GamingOnLinux on: