The Steam store update will require developers to use actual screenshots of the game, finally

By Liam Dawe - 1 November 2016 at 7:29 pm UTC | Views: 6,845
There's a lot that annoys me on Steam, and one major bit looks like it's getting a more watchful eye from Valve: Screenshots that aren't actually screenshots.

There's been a few times I've seen a game and thought "wow, this looks amazing" without realising those pictures have been touched up rather a lot, or are just completely fake. I've sadly been burned by this myself, as it's sometimes incredibly hard to tell if it's fake.

There's also the developers who make their screenshots tiny, to put fancy borders and marketing text around them so you can't actually get a good look at the game.

Shared on neogaf was this screenshot taken from Steam, likely from the developer area:

Kudos to Valve for doing some cleaning up. I am looking forward to this big Steam refresh for sure. Article taken from GamingOnLinux.com.
Tags: Editorial, Steam
11 Likes
Share

View PC info
I wonder about the face of Randy .itchford from Gearbox then.
0 Likes

StarForge is a good example of deceptive sales 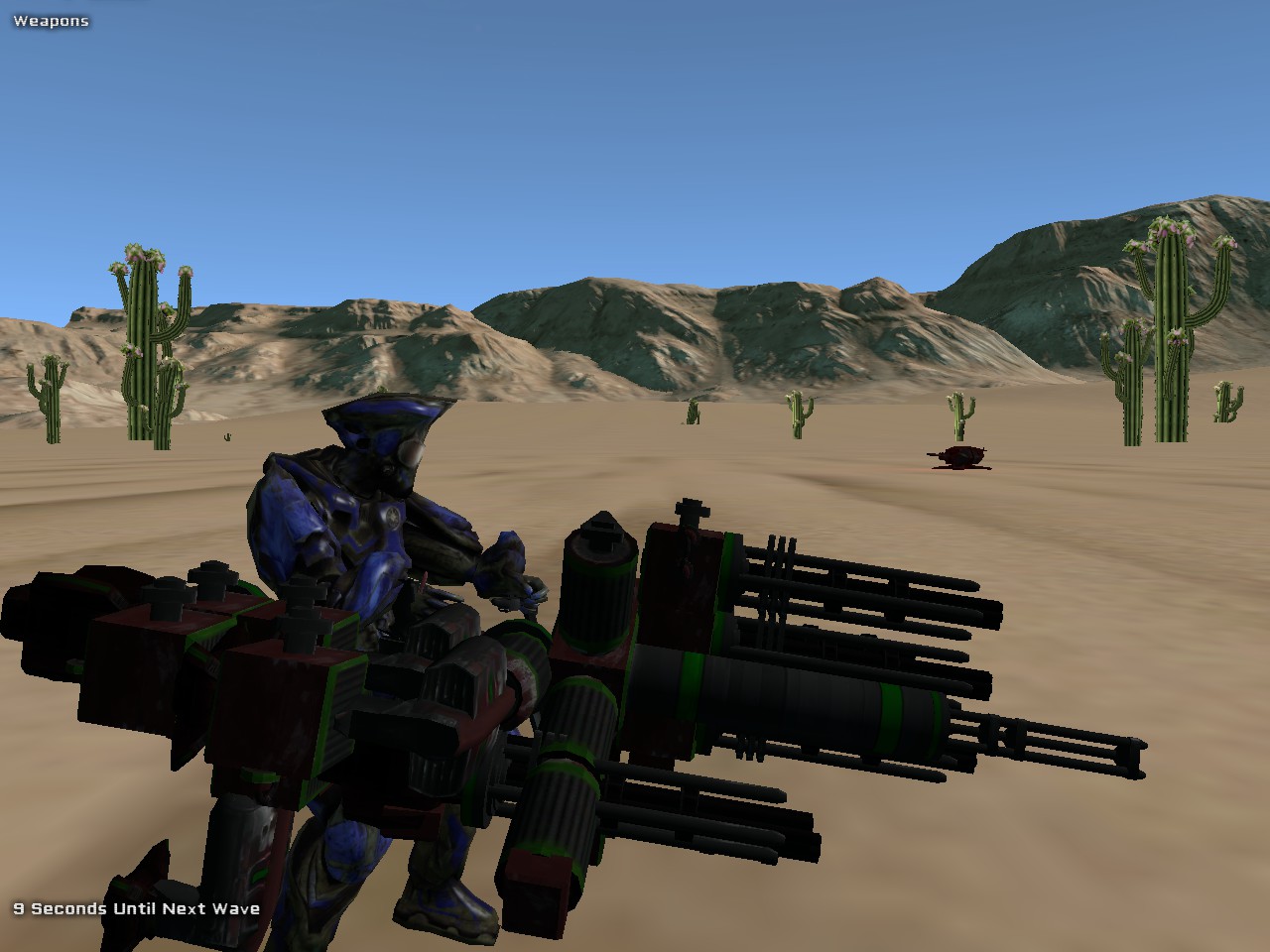 View PC info
I love how they used their own game as an example of doing it wrong. "We know this is a problem that we aren't exempt from, and we will be applying these rules to ourselves as well."
16 Likes, Who?

View PC info
Personally, I'm tired of trailers that don't show one second of actual gameplay. Any game can have great-looking cutscenes.
1 Likes, Who?

Quoting: oldrocker99Personally, I'm tired of trailers that don't show one second of actual gameplay. Any game can have great-looking cutscenes.

I didn't play Broforce, but I suppose the trailer doesn't include any cutscenes either. I hate that trailer. On the other hand, Not A Hero features a superb trailer for a game with a similar-looking gameplay. They could be used as "right" and "wrong" examples in a marketing course.
0 Likes
While you're here, please consider supporting GamingOnLinux on: