For those who prefer their survival games to be single-player and a little sweeter, MewnBase is now on Steam.

Currently, the developer says it's mostly a spare-time gig and so updates aren't always that frequent. It's in Early Access and so it's not finished, with an end-date projected to be by the end of 2019. Hopefully with the Steam release, it will give the developer some additional sales and exposure to progress forwards. 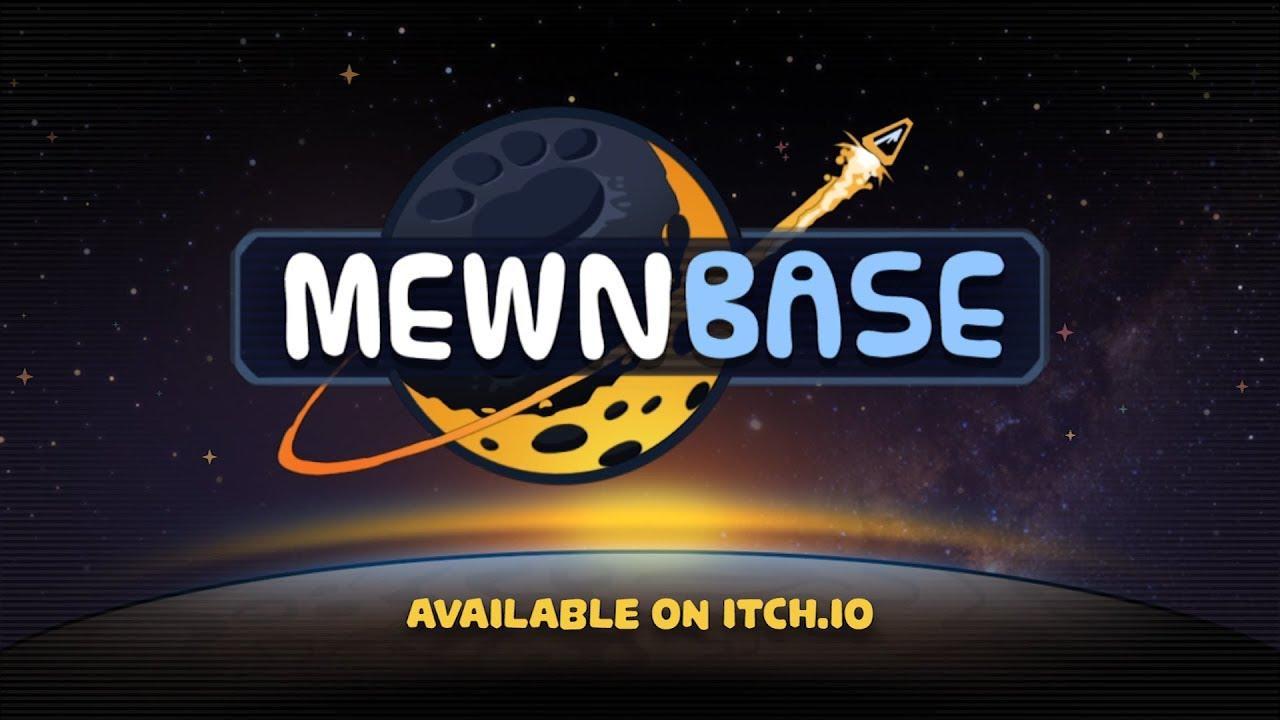 Over the course of development, they're planning to add in more vehicles, creatures that are both friendly and hostile, more biomes to explore and quite a lot more.

So now you can find it on both itch.io and Steam.

View PC info
This looks interesting but again, sadly only singleplayer. Do you know if they have plans for multiplayer?
i feel like survival games need multiplayer, unless they have really good story like Subnautica or Don't Starve
0 Likes

View PC info
I have to disagree. Survival games need neither story nor multiplayer, if they are done right. Sadly the only survival game I consider done right is Unreal World...
0 Likes

View PC info
Think I already got this from Itch.io on a discount.
Nice to see it is still being developed.
0 Likes

View PC info
This game is fun, but there is not much to do yet : only one mission with one objective, no creeps or enemies, limited tech tree that can be unlocked in 2 or 3 hours..
BTW this game suits perfectly for kids.


Last edited by sigz on 14 December 2018 at 2:30 pm UTC
0 Likes
While you're here, please consider supporting GamingOnLinux on: