The Swapper an atmospheric puzzle platformer is going to come to Linux!

Holder of numerous awards and accolades, The Swapper is an atmospheric puzzle platformer set in the furthest reaches of space.

Asking on their Steam Community user crazy_zy asked about Linux and they simply said:


QuoteYes! We're planning to do it after the windows release.

Great news as it does look awesome. 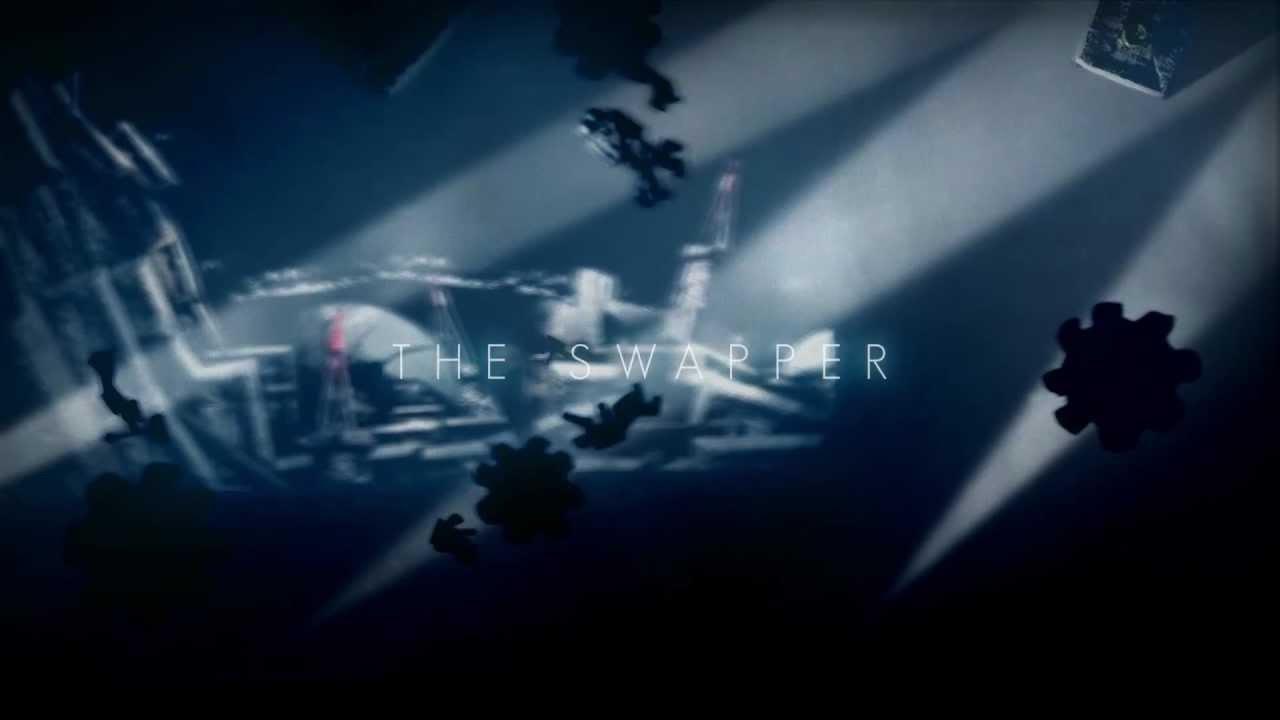 YouTube videos require cookies, you must accept their cookies to view. View cookie preferences.
Accept Cookies & Show   Direct Link
Players wield an experimental device able to clone the user and swap control between them. Dropped into a character and world as mysterious as the workings of the device itself, The Swapper is a game of exploration of a very personal nature.

All of the art in The Swapper is constructed using clay models and other everyday materials.

The Swapper is supported by Indie Fund.

Key Features:
Article taken from GamingOnLinux.com.
Tags: Indie Game, Steam, Upcoming
0 Likes
We do often include affiliate links to earn us some pennies. We are currently affiliated with GOG, Humble Store and Paradox Interactive. See more here.
About the author - Liam Dawe