The Swords of Ditto, a compact and vibrant action RPG releases with Linux support on April 24th

The Swords of Ditto [Official Site], a compact and vibrant action RPG we confirmed that was coming to Linux back in February will be officially releasing on April 24th, with Linux support on the same day.

We've had it confirmed today that the Linux release is included, which is fantastic news. For those of you who love your single-player and local co-op experiences, it looks like it's going to be a lot of fun.

Check out the latest trailer from a few days ago to see why: 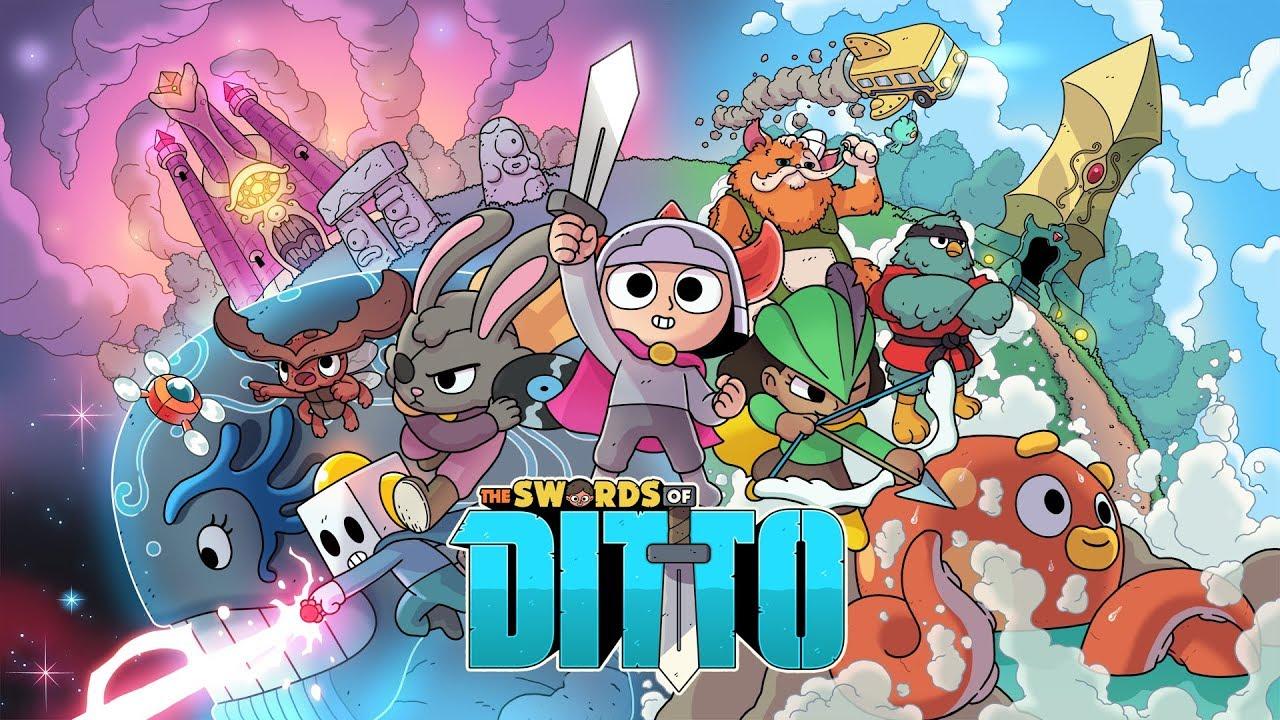 The Swords of Ditto is a compact action RPG that creates a unique adventure for each new hero of legend in the relentless fight against the evil Mormo. Explore a delightful but dangerous overworld, brave menacing dungeons, and improve your hero in a charming village, during your quest to overcome the evil that plagues the island. Unleash the mystical Sword of Ditto and grab a co-op friend for an unforgettable adventure filled with delightful characters, extraordinary loot, and heroic battles!

What's really interesting about it, is that it's a game designed for you to play through multiple times. When you start, you're given a new character and three days to defeat the evil Mormo, fail to do so and you can try again with a newly randomly generated hero. You're also able to take certain things with you, although it's not clear exactly what.

We've reached out to Devolver Digital, the publisher, for a review key. Hopefully it will be something we can cover properly. Likely a good candidate for a co-op livestream of ours!

View PC info
I really hope this will come to GOG as well. These days, i'm stressed about it every time. It's like the Russian roulette. ^_^
0 Likes

Oh. My bad. I usually pay attention to details. :/
1 Likes, Who?
While you're here, please consider supporting GamingOnLinux on: