The third beta of FREE FPS ‘Ravenfield’ is out, the game keeps getting better 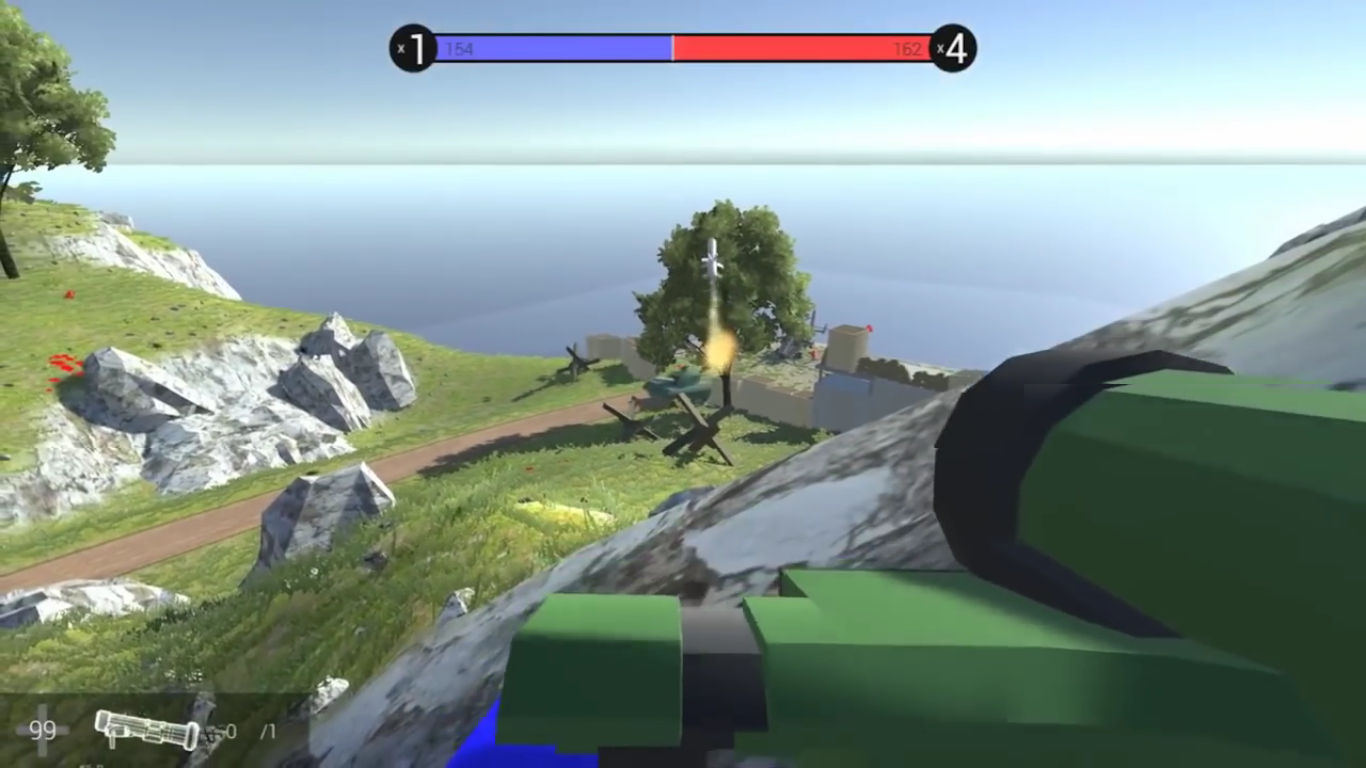 'Ravenfield' is a small but excellent FPS inspired by Battlefield (but without Multiplayer), which I previously covered in this GOL article, and now its single developer is releasing an update. There isn’t a lot of new content, but the new assets and improvements are surely welcomed.

Basically, the additions are two new weapons, a new vehicle and a few structures on the map to take cover; also there is a new slow-motion feature that you can activate/deactivate by pressing Caps Lock. 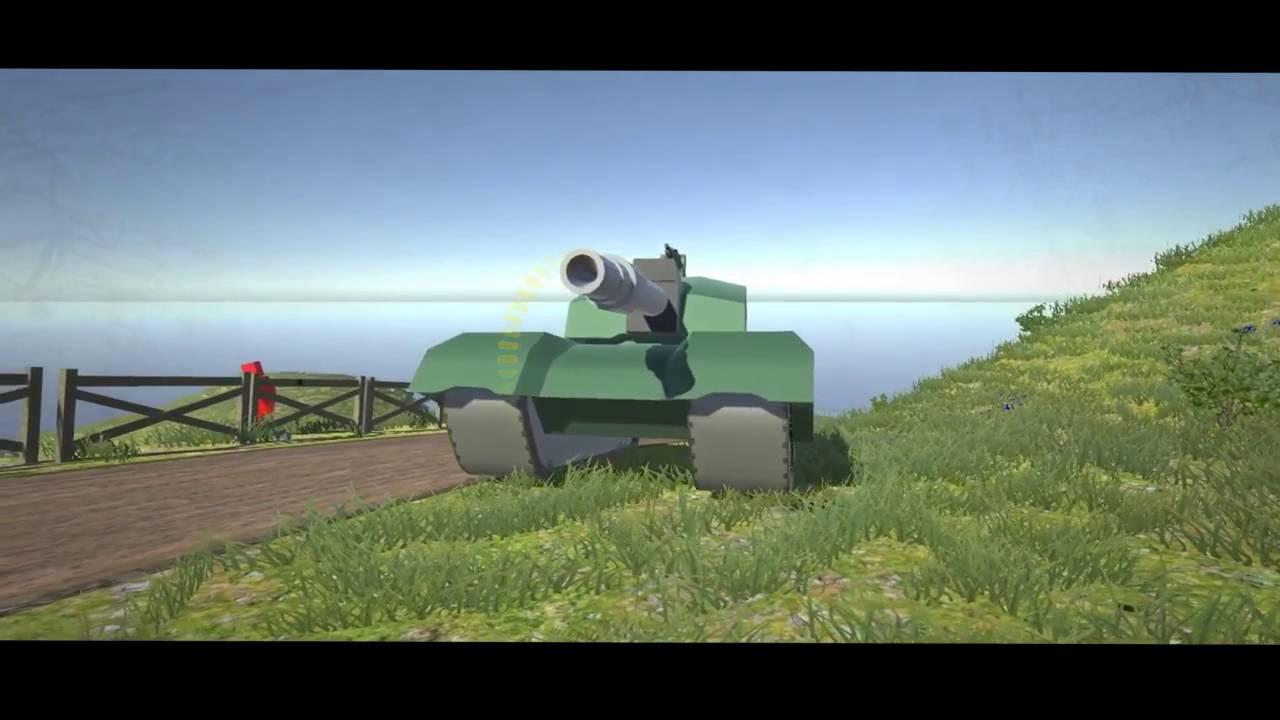 YouTube videos require cookies, you must accept their cookies to view. View cookie preferences.
Accept Cookies & Show   Direct Link
As for the graphical side, after allegedly being updated to the latest Unity version, the game now looks much better; even if you use the new feature of disabling the vegetation to improve the framerate, it will still look great. Plus, the characters now cast a shadow and the sun was added (though since it lacks some graphical effects, it looks more like the moon and it doesn’t affect your visibility yet).

Regarding the AI of the bots, it was improved as well; they still have slow reactions, but now they’re smarter and if they spot you then you’ll definitely be in trouble. The most notable behaviour that was changed is their driving, since now they don’t get stuck so often. 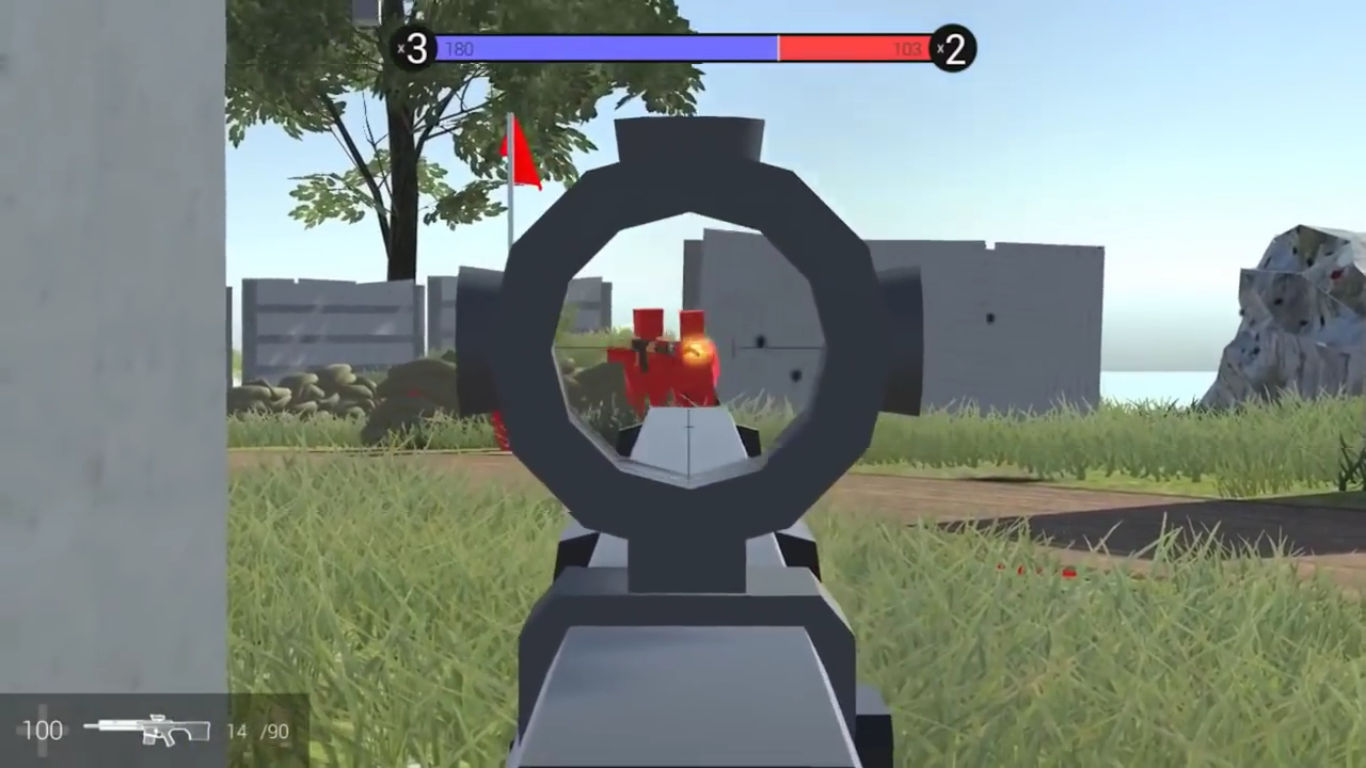 Unfortunately, at the moment the two main problems that I previously mentioned in the other article are still present: the layout, although improved, still needs a lot of work. For some reason, the developer keeps showing the control commands on the store page instead of in-game. The second problem is that we still only have one map; though, if you download and play the game, you’ll find an announcement which claims that a new map will be ready for the next update.

Also, I’m not sure if the problem with the game only including 32 bit libraries was fixed now, but just in case I’ll quote the GitHub report that I created for that occasion: 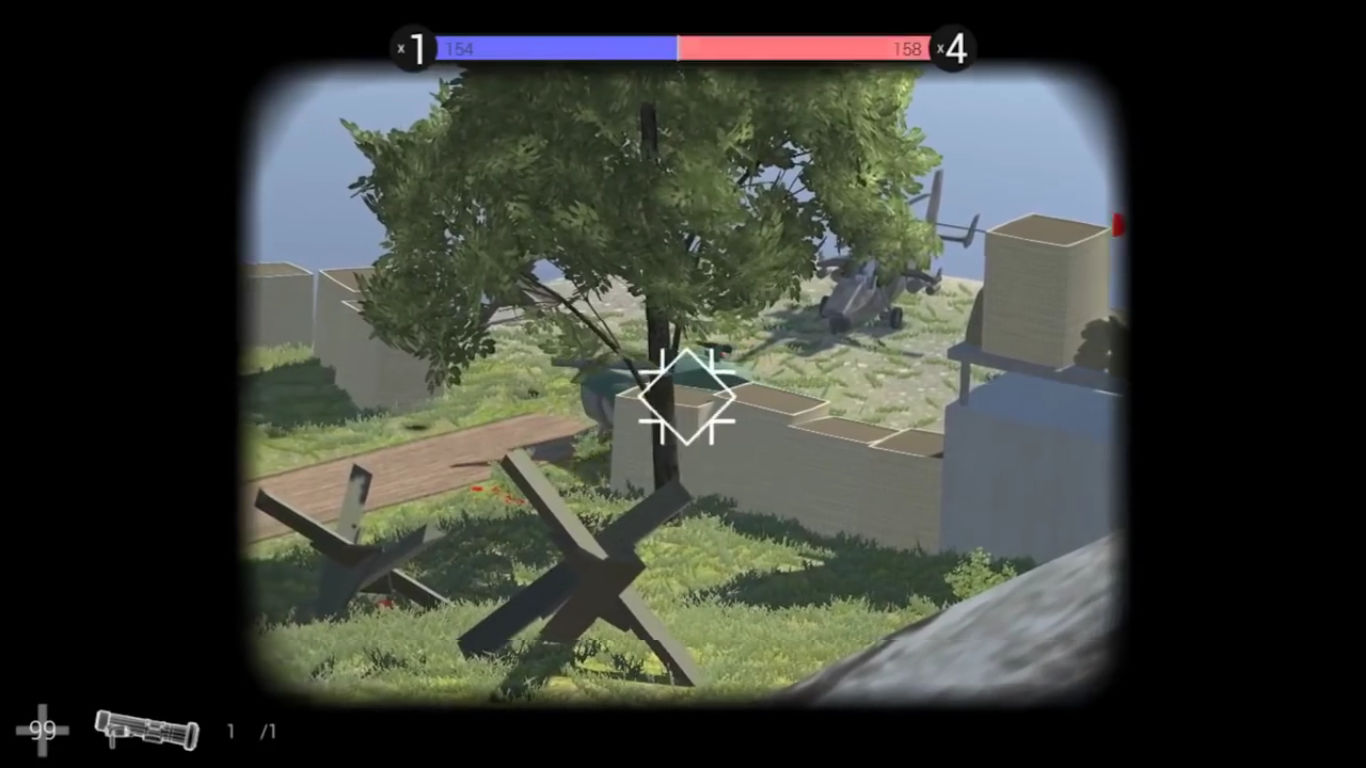 Finally, although the developer is a bit reserved, he was seen reading and responding to a few comments in the itch.io page (use ‘Ctrl + F’ and type ‘SteelRaven7’ to find his messages), so if there is a feature that you can’t wait for it to be implemented, you can try to tell him about it and right now there is a higher chance you will be listened to.

See more from me
Some you may have missed, popular articles from the last month:
The comments on this article are closed.
8 comments

rambo1462 24 Sep, 2016
View PC info
This game looks good and is fun to play. If they added multiplayer and some more small things it would be even more fun.

View PC info
Anything inspired by BF1/2 is going to be worth a look in my book. Such a great game. I hope this lives up to its potential.
0 Likes
hyoxu 25 Sep, 2016
what about multiplayer? I'm not gonna lie I don't remember touching any single player fps in last 10 years.
0 Likes

View PC info
I haven't tried this yet, but I loved the Battlefield series on my Xbox 360, and BF3 remains one of my favorite PVP games.

As I understand that setting up a server for a game is no small cost, so I can understand the lack of multiplayer for Ravenfield at this stage of development. But I have hope that eventually the game sees enough success to add more maps and Battlefield-like team multiplayer options, all the while maintaining the delightful toy-like look the game has now.
0 Likes

Quoting: PicoboomI haven't tried this yet, but I loved the Battlefield series on my Xbox 360, and BF3 remains one of my favorite PVP games.

As I understand that setting up a server for a game is no small cost, so I can understand the lack of multiplayer for Ravenfield at this stage of development. But I have hope that eventually the game sees enough success to add more maps and Battlefield-like team multiplayer options, all the while maintaining the delightful toy-like look the game has now.

You could just release the server scripts and let people run servers themselves, that's generally what people do to keep costs down.

Having a master server list doesn't need to expensive either, a cheap server that receives pings from the servers setup and displays them.

All quite easy to do, in theory.

The hard part is making the actual multiplayer, dealing with sync and so on.
0 Likes
While you're here, please consider supporting GamingOnLinux on: