The Ultimate Nerd Game, the first-person sandbox building game about making crazy machines is going to get a new name and a big new release. See Also: Our previous article on TUNG.

Writing on itch.io, the main developer talked about how they've been quiet for some time now and it seems they've been busy. They're going to be doing a big new release, which will be available across Steam, Itch, and Gamejolt. This new release will not be free, likely costing around $12 which seems quite reasonable.

They also have a new name. They're not revealing it yet due to awaiting "trademark clearance" but they will reveal it in the next few weeks.

Here's what they say will be in the 1.0 release:

In addition, they've also pulled in Felipe Martínez, aka Pipe01 who made the modding framework "PiTUNG" along with a multiplayer mod to join Mouse Hat Games.

Lastly, they shared some new screenshots: 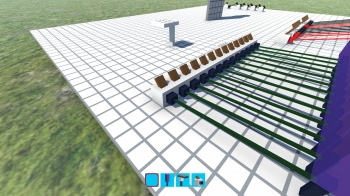 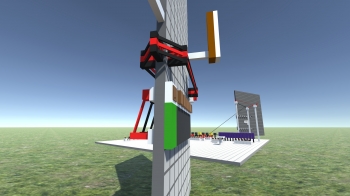 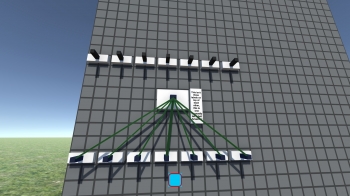 The older free build is still on itch.io for now, if you wanted to check it out.

I am the owner of GamingOnLinux. After discovering Linux back in the days of Mandrake in 2003, I constantly came back to check on the progress of Linux until Ubuntu appeared on the scene and it helped me to really love it. You can reach me easily by emailing GamingOnLinux directly.
See more from me
Some you may have missed, popular articles from the last month:
The comments on this article are closed.
1 comment
Iamsodarncool 4 Oct, 2018

Hello, lead developer of the game here! Thank you for writing this article. I'd just like to clarify something: the current public version of the game will be available and free forever. We won't be taking it down :)
3 Likes, Who?
While you're here, please consider supporting GamingOnLinux on: