The Universim continues advancing with a crime system, firefighters and more

The Universim is one that keeps my curiosity coming back to watch it grow, much like you do with your civilization in the game itself.

See Also: My previous thoughts about the early game here.

Just recently, they put out a whopper of an update which makes the game perform a lot better thanks to a number of optimisations. It performs consistently well above 100FPS and feels noticeably smooth now. They even fixed the issue I noted with the saving system causing massive stuttering, so that's great. Still not sold on needing a building to save, it's a gimmick that doesn't appeal to me but it's a minor gripe.

As for the bigger parts of the update, they've introduced a full crime system with police stations where your people can become officers, prisons with guards and so on. You will need to catch criminals quickly, as things can soon escalate from minor crimes to setting everything on fire—ouch! There's two ways to deal with your "nuggets" (your people), you can either fry them up using brutal methods like the electric chair or my preferred method with a Rehabilitation Centre for some therapy to help them deal with their issues.

Since you need to deal with fire, you also now have access to firefighters with the Fire Station, you can unlock Parks to make everything look pretty, you can build Movie Theatres and more along with the usual bug fixes and UI improvements.

It has a fantastic atmosphere, I've found myself getting lost in the simple beauty of it at times. Especially since it has a day and night cycle, so you can watch the sunrise over your fledgling civilisation. 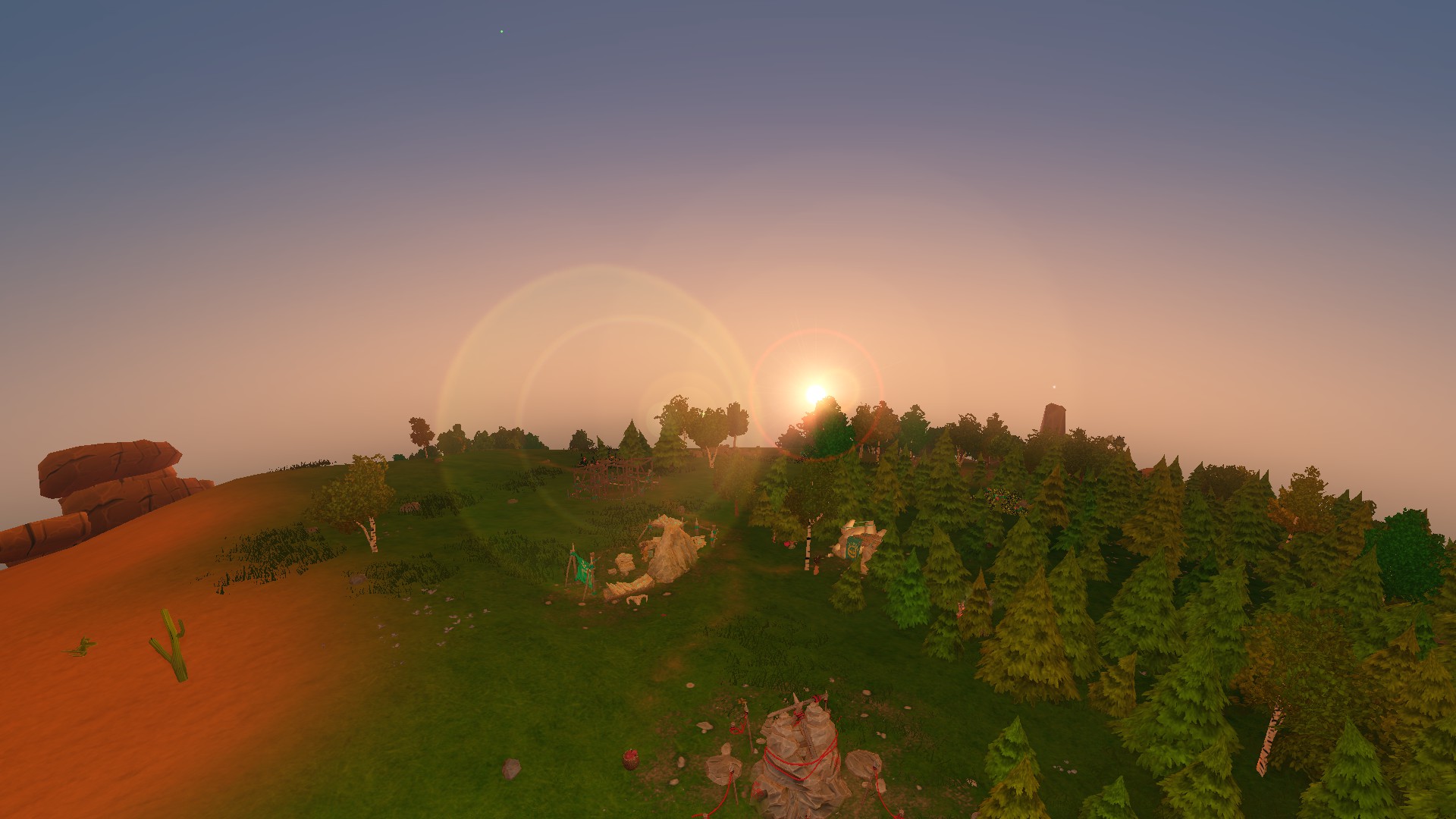 The narrator makes me laugh too, while the game isn't overly silly the small bits of comedy from the narrator are well-placed. I ran out of power due to using my god abilities too often without realising, so when trying to pick up a rock it wobbled a bit and the narrator said "That rock is apparently laughing at you". It's the little things, but it's a nice touch. After a few of my people died from starvation, I thought it best to research farming and when I built my first farm, the narrator was a again very on-point with something along the lines of "Ah, I guess it's time to take starvation off the menu". I hope they keep expanding the narrator, they're great.

Do keep in mind it's in Early Access and so each new update will probably change things quite a lot. Updates might also wipe your saved games, as mine seems to have vanished from the last time. With so much changing though, that's probably for the best for now.

Find it on Humble Store and Steam. Since I last wrote about it, it seems GOG now also has a Linux build advertised.

For those curious to see more, they recently did a livestream to show some of the new stuff: 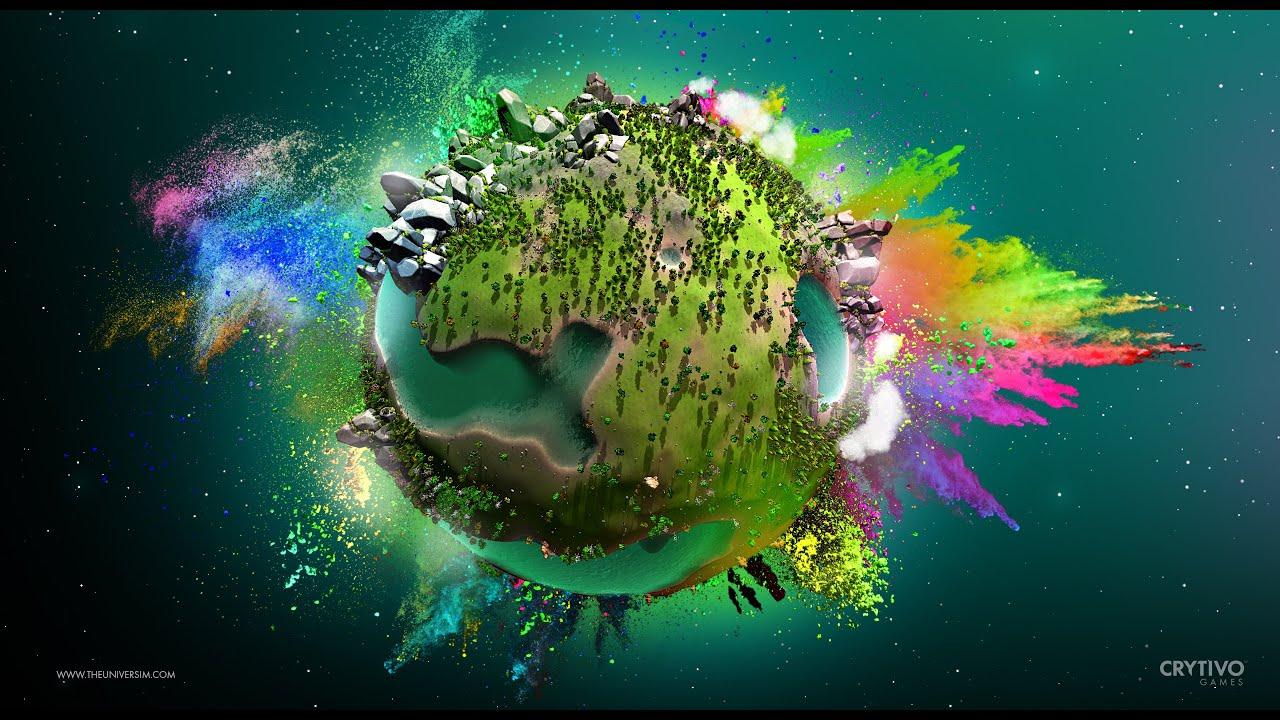 I am the owner of GamingOnLinux. After discovering Linux back in the days of Mandrake in 2003, I constantly came back to check on the progress of Linux until Ubuntu appeared on the scene and it helped me to really love it. You can reach me easily by emailing GamingOnLinux directly.
See more from me
Some you may have missed, popular articles from the last month:
The comments on this article are closed.
5 comments
Zlopez 12 Dec, 2018

It reminds me of Black and White mixed with Beast and Bumpkins, which is pretty funny combination.

View PC info
I was a backer when this was on Kickstarter, and I've been watching the updates as they roll along. Holding myself back from playing it more than just seeing if it works until the full game is released though.
1 Likes, Who?

View PC info
really liking this game, can't wait until it's closer to release before i give it another go.
0 Likes

View PC info
This looks like what Godus should have been.
0 Likes

View PC info
We have not had a Black and White in a while.
Hope this fills that niche.
0 Likes
While you're here, please consider supporting GamingOnLinux on: