The Untold Legacy, a story-rich action adventure game is on Kickstarter with Linux support

The Untold Legacy [Kickstarter, Official Site] is a story-rich action adventure game, with hack and slash gameplay and a little sprinkle of RPG elements it promises to be quite an interesting title.

The Untold Legacy is a story-rich action adventure game, set in the diverse world of Loomia. Gameplay is action-based hack and slash, filled with exploration, a touch of RPG elements, and variety of truly unique items, that all mold together to breath fresh life into the genre. Unlike most games of similar style, The Untold Legacy has a massive emphasis on story, and it's one that's sure to inspire those who experience it. You'll adventure through diverse and breathtaking landscapes, complete compelling quests with rich story and useful rewards, battle against truly menacing foes, and you'll do it all both when, and how you choose.

They told me that they're looking to make a modern Zelda-like title, with influences from other titles like Chrono Trigger and Radiant Historia.

The developers are hoping to gain at least $60K in funding, but right now they're only on $5K so they've got a long way to go. They do have 31 days as it's a new project, so they will hopefully see a boost at somepoint.

When it comes to supporting Linux, it's using the Unity game engine so it shouldn't be too difficult. In the backer rewards section, towards the bottom of the campaign, they do have a Linux icon to show they will support Linux. They also emailed it in to us directly, so there's that too.

You can see some early footage of the game below: 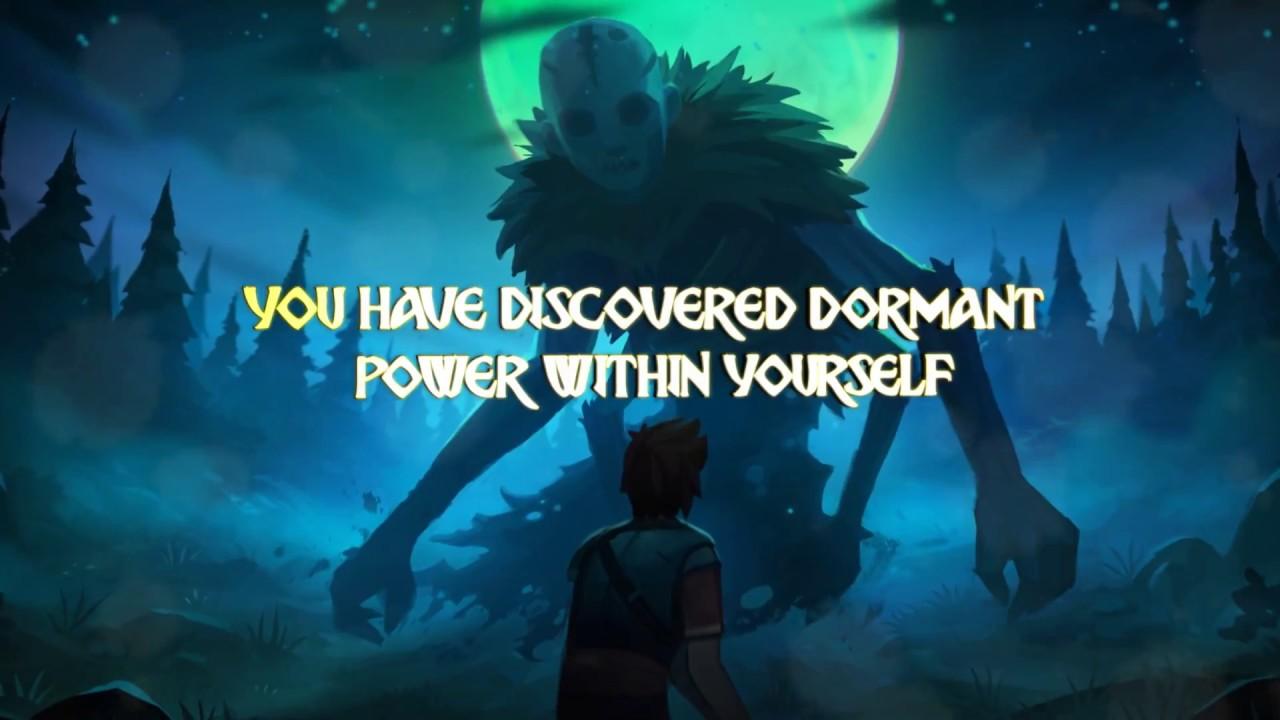 What do you think? Something you might back, or will you be going with a wait and see approach?

View PC info
Does the Steam Logo now imply it will be on SteamOS/Linux? Just asking since I don't see any other indication.. at least I didn't see the Linux icon you mentioned (nor Windows for that matter).

Quoting: michaDoes the Steam Logo now imply it will be on SteamOS/Linux? Just asking since I don't see any other indication..

Quoting: the article. In the backer rewards section, towards the bottom of the campaign, they do have a Linux icon to show they will support Linux. They also emailed it in to us directly, so there's that too.

Quoting: michaDoes the Steam Logo now imply it will be on SteamOS/Linux? Just asking since I don't see any other indication..

Quoting: the article. In the backer rewards section, towards the bottom of the campaign, they do have a Linux icon to show they will support Linux. They also emailed it in to us directly, so there's that too.

Ah found it, quite hidden and not searchable. Well, good luck then I guess. =)
0 Likes

View PC info
The design of the environments oddly reminds me of Stardew Valley.
0 Likes

Quoting: KelsThe design of the environments oddly reminds me of Stardew Valley.

Nothing odd about it. Neither strays far from the classic JRPG style.
0 Likes

View PC info
Backed it, thanks for the hint.
1 Likes, Who?
mcphail 30 Oct, 2017
It looks very pretty. I'd love to see a decent Zelda clone. But the trailer makes the gameplay look a bit ponderous and the music is rather depressing. I'll wait until we have a Linux release and a couple of reviews, I think. I'm crossing my fingers.
0 Likes

View PC info
Since they dont even mention anything about DRM-Free or GOG i pass.
2 Likes, Who?

View PC info
Seems interesting but after so many failed promises I'm not going to back any game. I'll buy it though when it is released.
0 Likes

View PC info
I know it's Kickstarter , I know it might never be released or they might cancel Linux support , but for the life of me I don;t understand why but I am tempted to be a Drunken NPC.
1 Likes, Who?
1/2»
While you're here, please consider supporting GamingOnLinux on: