Voxel Turf, the urban block-based sandbox game was updated recently, giving you even more options to have a fun time.

It's no secret that I'm quite a fan of this one, since I love city builders and sandbox building games. It blends the two together, along with giving you vehicles, faction warfare, weapon mods and more. So it ends up feeling like a modern-day Minecraft blended with a city builder with elements of GTA. Honestly, it's a hard game to properly describe, but that gives you a basic overview of what it's like. 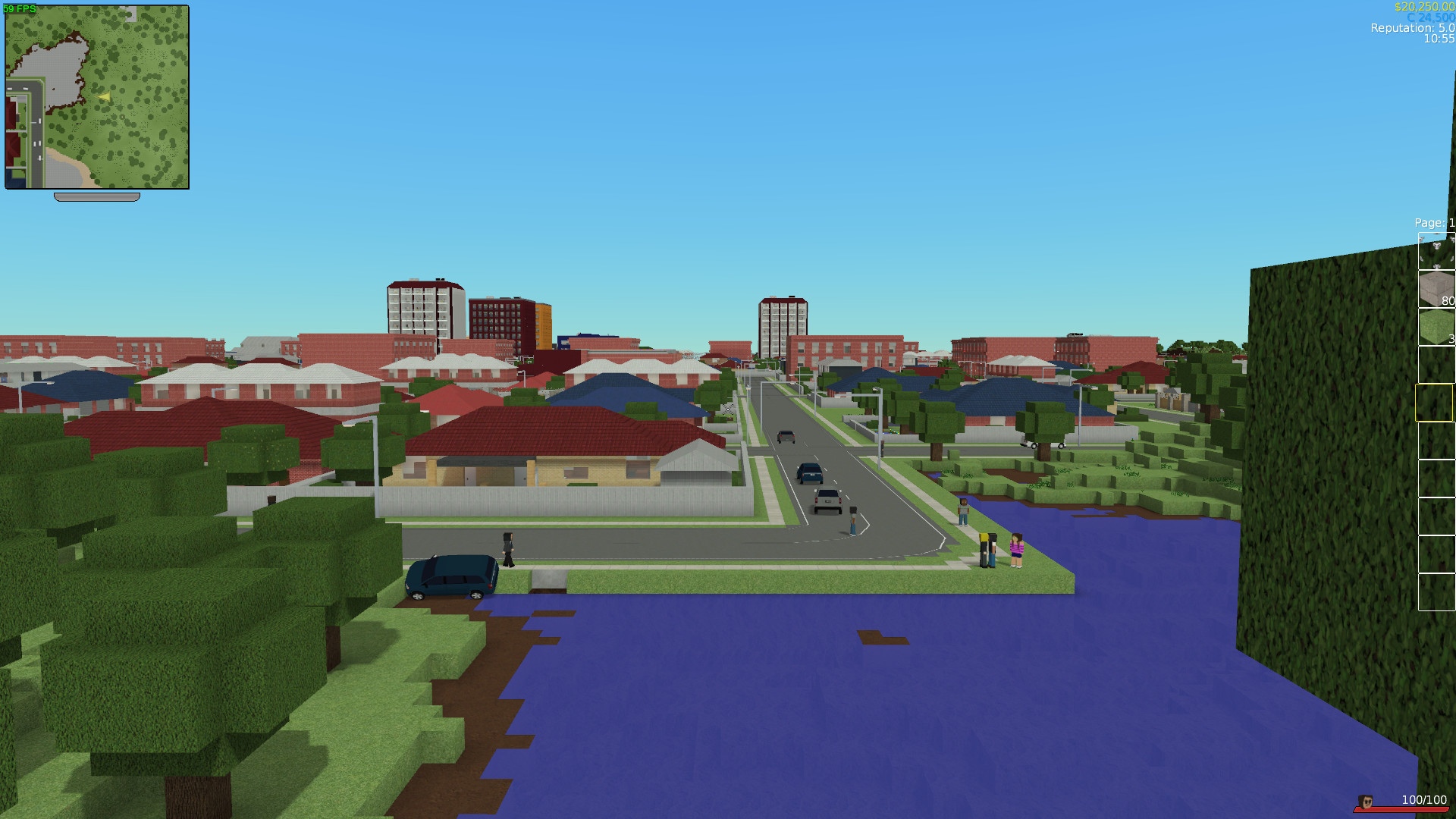 In an update last month, the developer added in quite a few fun things to highlight.

Firstly, if you're playing it in multiplayer, the game now has a built-in system to allow you to make factions together. This should make bigger servers quite interesting, since you can have some proper alliances going on between groups. Faction members can have different ranks, so you can have basic members to get the main benefits, trusted members to engage in diplomacy, invite members and leaders to do everything.

The biggest change is probably the map generation, as this was revamped to be much more interesting. Since the game now has boats, you can now generate a map of little islands. You can adjust water level and the amount of hills, so you can make some fun random maps: 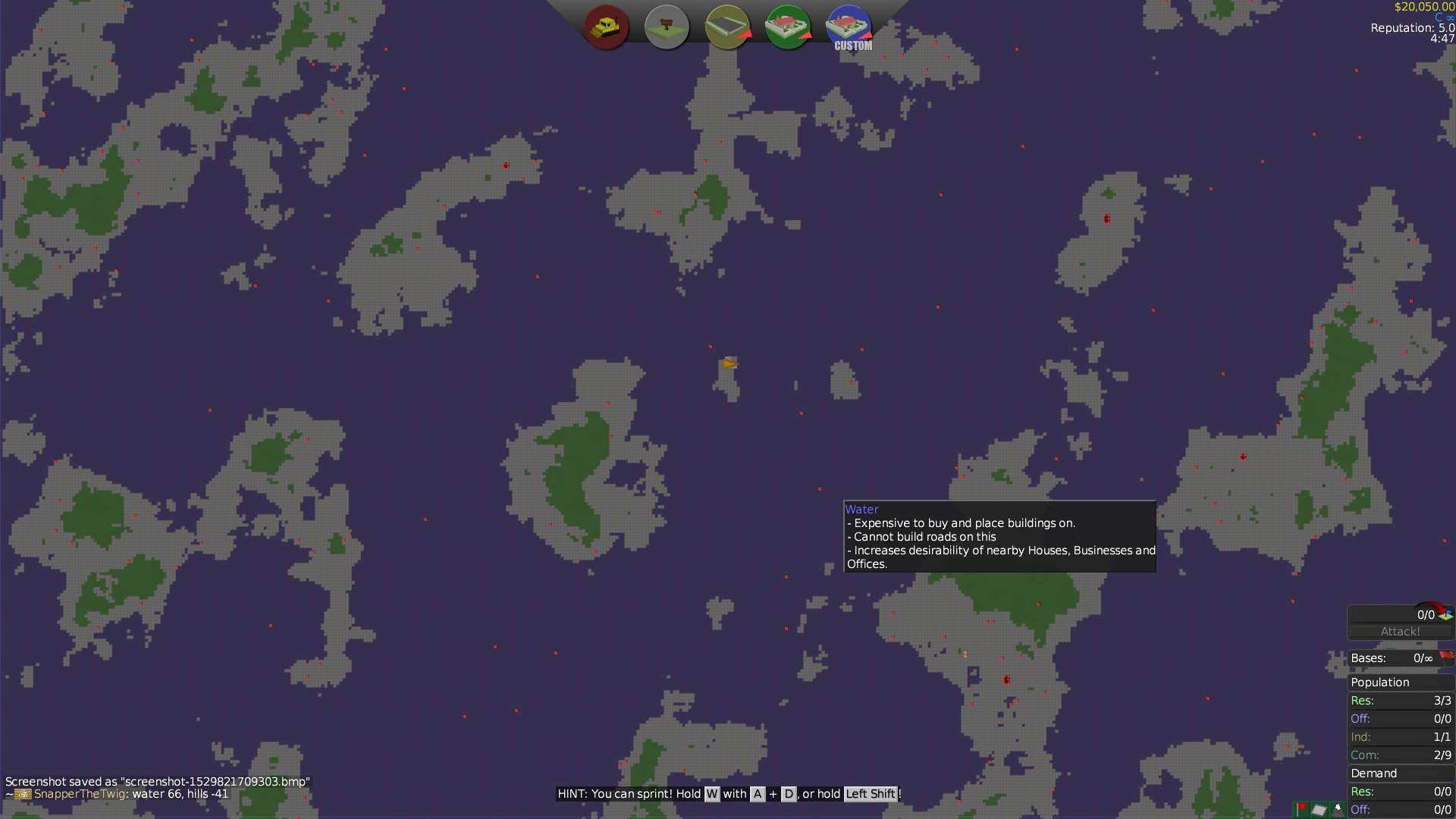 I've played around with the new map gen and it works pretty well. Quite interesting to split the map up with a lot more water, enables a lot of interesting building and transport options when building a city. Will be interesting to see what other options they add in to allow you to tweak maps.

There's also a mod picker in the menu, a flag system to help you identify who is who (something I had a little trouble with before, so that's nice) and of course plenty of bugs were also fixed.

Article taken from GamingOnLinux.com.
Tags: City Builder, Indie Game, Open World, Sandbox, Steam
4 Likes, Who?
We do often include affiliate links to earn us some pennies. We are currently affiliated with GOG, Humble Store and Paradox Interactive. See more here.
About the author - Liam Dawe

View PC info
I'm so happy to see this game is being well received on Steam!
0 Likes
While you're here, please consider supporting GamingOnLinux on: