The Vanishing Of Ethan Carter Redux Moved To Unreal Engine 4, Still Has A Linux Port On The Table 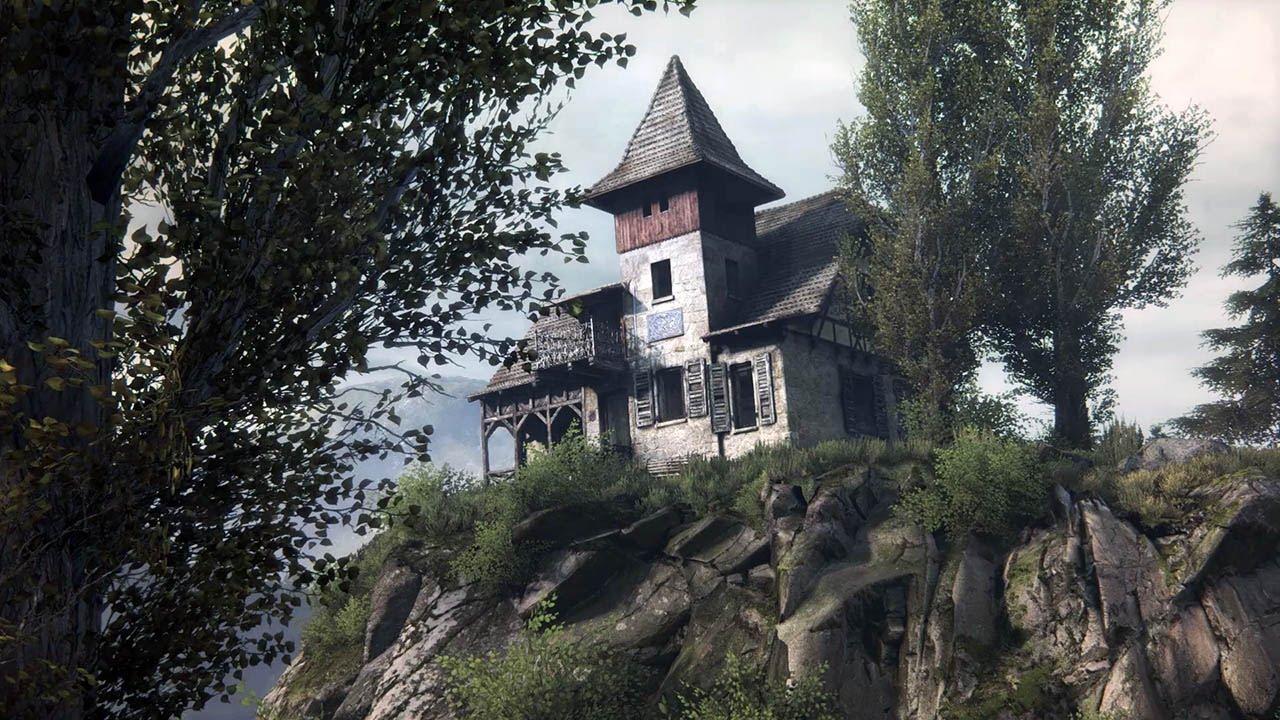 
Quote2. UE4 is future proof, and now so is Ethan. It should be easier for us to support new platforms as they emerge, or to attempt supporting already existing platforms like Mac or Linux (we will look into those right after the release).

About the game (Official)
The Vanishing of Ethan Carter is a first-person story-driven mystery game that focuses entirely on exploration and discovery. It contains no combat or explosions of any kind. If our game leaves any scars, we hope you won’t be able to see them.

You play the game as Paul Prospero, an occult-minded detective who receives a disturbing letter from Ethan Carter. Realizing the boy is in grave danger, Paul arrives at Ethan’s home of Red Creek Valley, where things turn out to be even worse than he imagined. Ethan has vanished in the wake of a brutal murder, which Paul quickly discerns might not be the only local murder worth looking into.

View PC info
If they intend to do so, they should be careful not to use too much middleware, or at least ensure that those are cross platform before using them. As far as I know, this is often the most difficult part when porting a game to a new platform after the release.

Other than that, glad to see they're still coming :)
5 Likes, Who?

MurderousMincePie 13 Sep, 2015
View PC info
With Saints Row 3 coming over to Linux this would be the icing on the cake. I want this to happen so bad :D .
1 Likes, Who?

View PC info
in a recent post on steam forums they will still decide if they will support Mac and Linux ports :(

just to reassure you - the UE4 PC version is out, so we will look into the Linux and Mac ports soon and let you know what the decision is. :)

Liam Dawe 13 Sep, 2015
View PC info
I would take the official website over a support staff post in the forum though.
0 Likes

metro2033fanboy 13 Sep, 2015
View PC info
Didnt play it yet..just because of that little shy promisse of them!

View PC info
Would love to see this one on Linux. A day-one purchase for sure.
0 Likes
Aryvandaar 15 Sep, 2015

View PC info
Instant buy if it comes to Linux.
0 Likes
While you're here, please consider supporting GamingOnLinux on: