For those keen to keep up with the exciting progress of the Vulkan-based compatibility layer for D3D 11 and Wine 'DXVK' [GitHub], you will be pleased to know a fresh release is now out.

There's also five bugs that were reported as fixed which affected: World of Warships to fix a crash where MSAA was enabled, Ni No Kuni II had a fix for a bunch of missing textures and Overwatch should now show enemy outlines.

The progress here has been absolutely amazing, here's another video produced by GOL supporter and YouTuber Xpander showing off F.E.A.R. 3 using Wine Staging and DXVK: 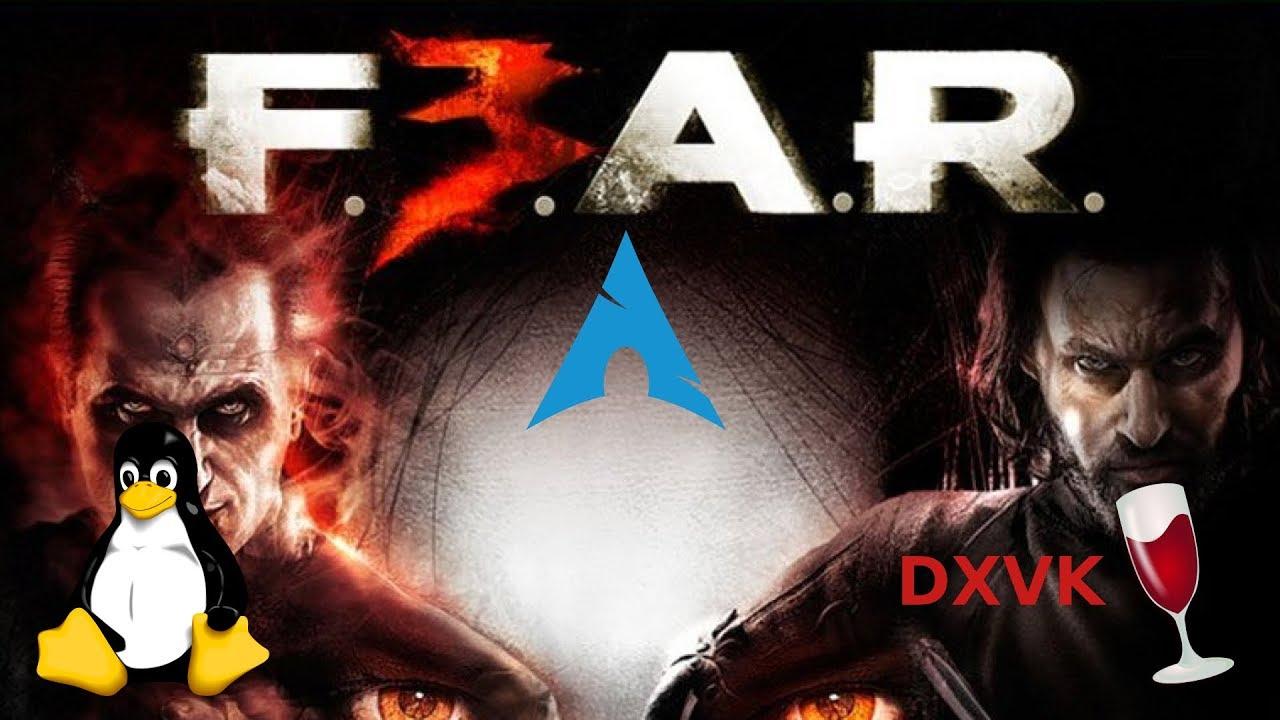 Very impressive stuff. Obviously we would all prefer to get native and supported games, but for the times where clearly a Linux port isn't going to be made or for a new Linux user not wanting to lose access to their favourite Windows games, Wine is a great tool.

Article taken from GamingOnLinux.com.
Tags: Vulkan, Wine
22 Likes, Who?
We do often include affiliate links to earn us some pennies. We are currently affiliated with GOG, Humble Store and Paradox Interactive. See more information here.
About the author - Liam Dawe

I am the owner of GamingOnLinux. After discovering Linux back in the days of Mandrake in 2003, I constantly came back to check on the progress of Linux until Ubuntu appeared on the scene and it helped me to really love it. You can reach me easily by emailing GamingOnLinux directly.
See more from me
The comments on this article are closed.
53 comments
Page: 1/6»
Code Artisan 14 April 2018 at 10:10 pm UTC

How fast this project is advancing is truly impressive. Hope the guy behind it, doitsujin (German in japanese), stays motivated.
0 Likes

Code ArtisanHow fast this project is advancing is truly impressive. Hope the guy behind it, doitsujin (German in japanese), stays motivated.

Thankfully all the code is there, so anyone can come along and pick it up if they ever stop. However, it's so far along I don't see why they would. I doubt it's that far off being included directly in Wine.
0 Likes

View PC info
Incredible hacking in the noble meaning of the word.
Honestly most of the game not only work fine, but as a recent exemple: I wanted to replay the Prince of Persia Trilogy. I thought the second episode was not working, but it was due to the way I mounted my ISO. So I played it on windows 7 64bit, and the game kept of crashing all the time on the beginning of the game. I found a way around but the cinematics were buggy, and the was crashing every two loading. At one point my character suddenly had the skin of my double shadow which it's not meant to happen in the game.

I retried and install the game on wine with correct mounting of ISO, and then I realised some parts of the game and quest were not present when I was playing on windows. Like some action, movies, enigmas and chase part of the game had completly disappeared, but on linux with wine, everything was working normally without crash bug/glitch...

I also saw the movie from GTA V played on linux through DXVK from Xpander and it's Wow!!! Once again it's pretty stunning, it also seems to perform very well! Time to entirely ditch windows is coming way closer than I expected. Really wine team does some computing magic for all those lost treasure with no ports.

The performances offered by DXVK compared to the openGL renderer are stratospheric.
I just tested it with The Witcher 3, and it brings the game from barely playable to totally enjoyable.
There are probably still some optimisations to do, but it's definitely a huge improvement. I don't know if it will be included in the Wine main branch any time soon so, because they need to support older DX versions as well (like DX9 and DX10), while they actually only support DX11.
5 Likes, Who?

View PC info
Kingdom Come still has issues on NVIDIA cards, and apparently certain AMD cards when sleeping. It seems DXVK works best on AMD cards so far? unfortunately I doubt fixes will come for NVIDIA users as the main dev only has AMD card and can't reproduce anything to figure it out.
0 Likes

Comandante Ñoñardo 15 April 2018 at 1:36 am UTC
View PC info
It would be interesting to see a benchmark comparison between the Feral port of Mad Max running in Vulkan mode and the windows version running via wine DXVK...
6 Likes, Who?

View PC info
I don't know anything about licences, but there's a chance (even insignificant) to steam or the developer apply DXVK to the game and sell it as Linux game?
0 Likes

View PC info
I have an impression that @YoRHa-2B works on the project full time. Is someone sponsoring it? It's hardly a side hobby project by the looks of it.
2 Likes, Who?