For those who like a relaxing experience, Parkitect is a solid choice. Beta 9 is out with a new ride, new default park terrain options and more.

The new Top Scan ride has been added to the game, it's a pretty nice ride so I took a little shot of it in action: 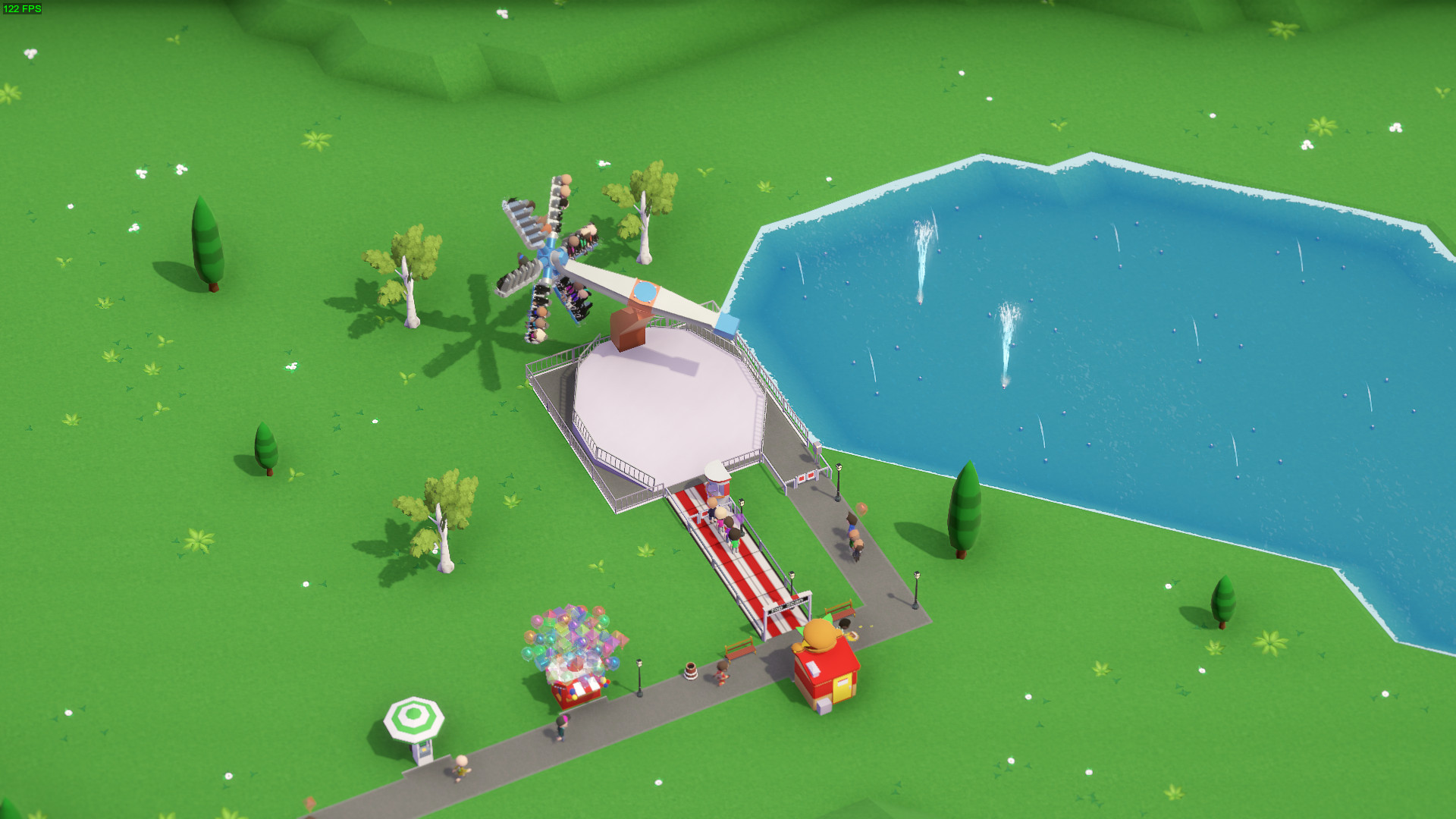 On top of that, there's also new maps to choose from when starting a new park, so you don't have to get a rather flat and boring map unless you specifically want that:

It's nice to have options like that, because not everyone will want to play arround with the terrain options.

They also fixed quite a few bugs with this release.

I did encounter one issue in this version, where a map was all black apart from the water. Re-loading it fixed it, so I've reported it to the developer. Issues are to be expected while it's still in development, thankfully it was a quick fix.

Article taken from GamingOnLinux.com.
Tags: Early Access, Sandbox, Simulation, Strategy
6 Likes, Who?
We do often include affiliate links to earn us some pennies. We are currently affiliated with GOG and Humble Store. See more here.
About the author - Liam Dawe

View PC info
@madpinger
Maybe just because the game is already for 2 years ea and most people already told their opinion. It's like mentioning how great oxygen is as part of the air you breathe. :-)

I really love this game and how it develops over time. Really great work and well support for Linux.
0 Likes
While you're here, please consider supporting GamingOnLinux on: