Update #2: The developer has confirmed the Linux build is not on GOG and shouldn't be advertised as such. It's also not coming to GOG for Linux gamers. Shame, but the Linux build elsewhere is still great with the changes mentioned below.

While I was rather impressed with Megaquarium at release, it turns out that it did have some major issues for people across different Linux distributions which have now been fixed.

Megaquarium released last month (see my previous thoughts here) on the 13th and it worked really well for me. Sadly, some people had major graphical bugs resulting in the game being unplayable. The developer, Twice Circled, temporarily removed mentions of the Linux (and Mac) version while they looked into the problem. What's great to see, is the dedication from the developer as they did fix it about a week later and so the Linux version has been restored. 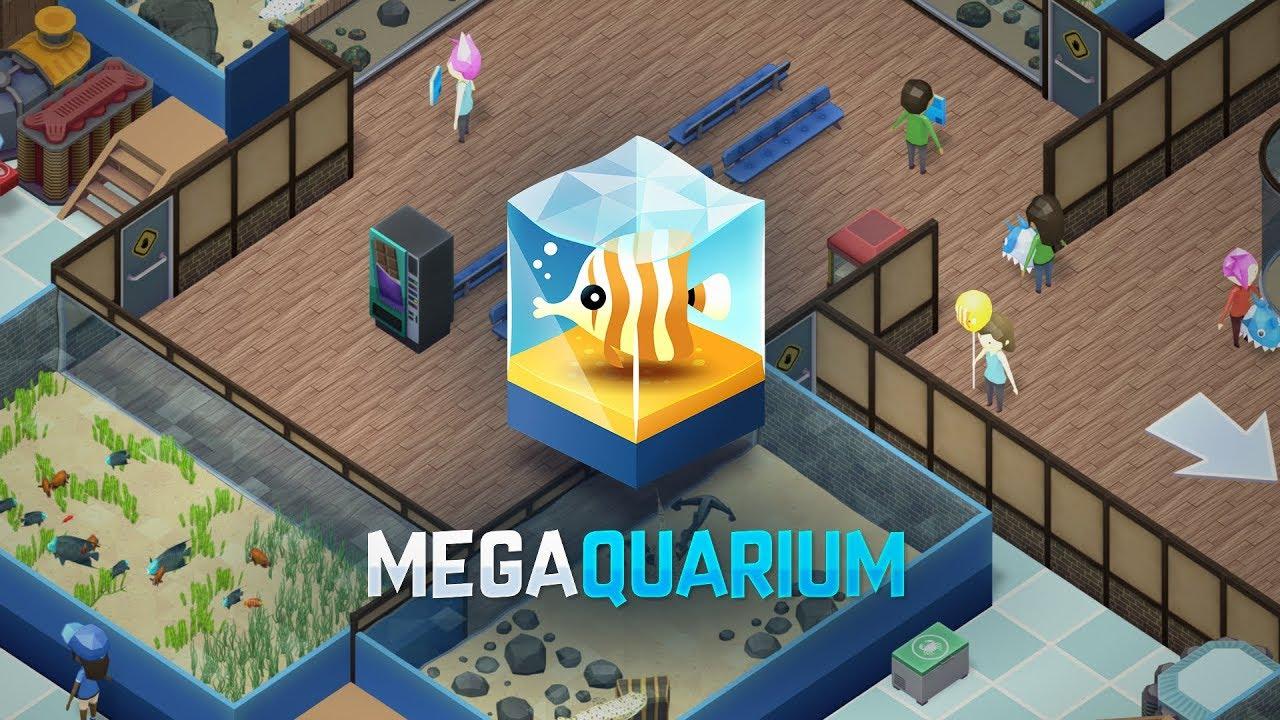 You can now grab it from Humble Store and Steam.

View PC info
Time to pick this up then! I was waiting for the issues to be resolved and the Linux icon to reappear on Steam. :)
0 Likes

View PC info
I just bought it on GOG. I was met with an unpleasant surprise when trying to download it: there are no Linux files availabe.
0 Likes

Quoting: KohriasI just bought it on GOG. I was met with an unpleasant surprise when trying to download it: there are no Linux files availabe.

The heck? I've asked the developer and GOG what's going on.

Edit: Developer has confirmed it should not be advertising a Linux build on GOG.

They also said this in reply to me asking if it will come to GOG: "Not at all I'm afraid, due to technical reasons to do with the build process. Anyone affected should ask for a refund immediately. I'll contact @GOGcom as well, quite frustrating as I was very clear about this."

QuoteNot at all I'm afraid, due to technical reasons to do with the build process.

What does it even mean? Is it about missing Galaxy again?

View PC info
So let me get this straight, the devs can provide a Linux version on Steam that doesn't require Galaxy, but can't do so on GOG. What is stopping them from doing what others do? I really wish to know more about these technical reasons.

Even more weird since the Linux version of Big Pharma is available on GOG and this is from the same dev.

View PC info
He seems to be deliberately vague, which is annoying.

Ketil 3 Oct, 2018
View PC info
I totally missed this. Having too much fun with two point hospital to get this now though.
0 Likes

Kristian 3 Oct, 2018
View PC info
I am no expert but it seems alot of companies have less than optimal processes involving GOG builds. I mean, shouldn't they ideally set things up so there is no such thing as a separate GOG build?

View PC info
They built the game against the steam runtime and staticly linked everything to it ? What could those "build difficulties" be otherwise ?
0 Likes

Quoting: TheSyldatThey built the game against the steam runtime and staticly linked everything to it ? What could those "build difficulties" be otherwise ?

Why would that be a problem? AFAIK everything in the Steam runtime is FLOSS and there is nothing stopping a developer from distributing a game using it on GOG.


Last edited by Kristian on 4 October 2018 at 7:27 am UTC
0 Likes
1/2»
While you're here, please consider supporting GamingOnLinux on: