There's another Wine development release out today with version 3.17

Here's the highlights of the release:

For the bug fixes there's improvements for Assassin's Creed Chronicles: China, League of Legends, Watch Dogs as well as a few other fixes affecting multiple games and applications.

It's going to be interesting to see when Valve update Steam Play's Proton with a new version of Wine, which just had a new beta release today. They may just continue cherry picking patches to help with specific games as they're doing at the moment, interesting times. 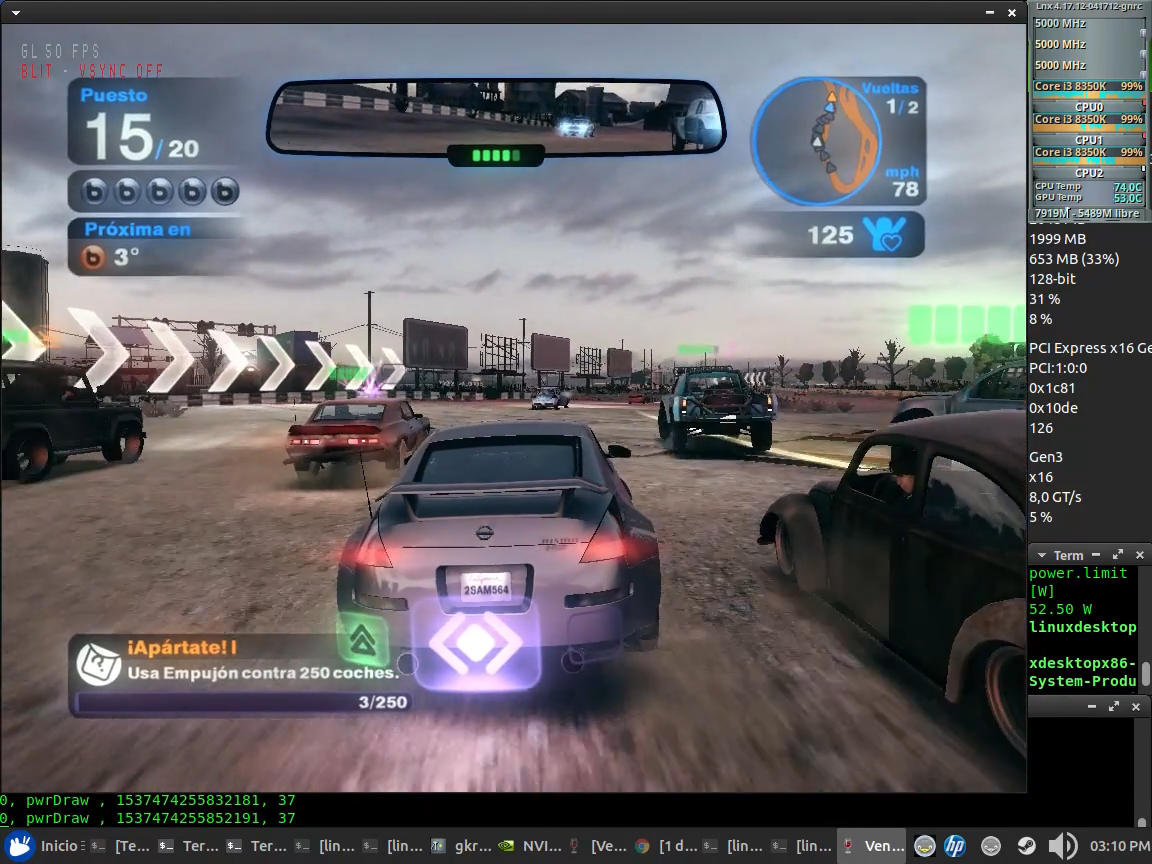 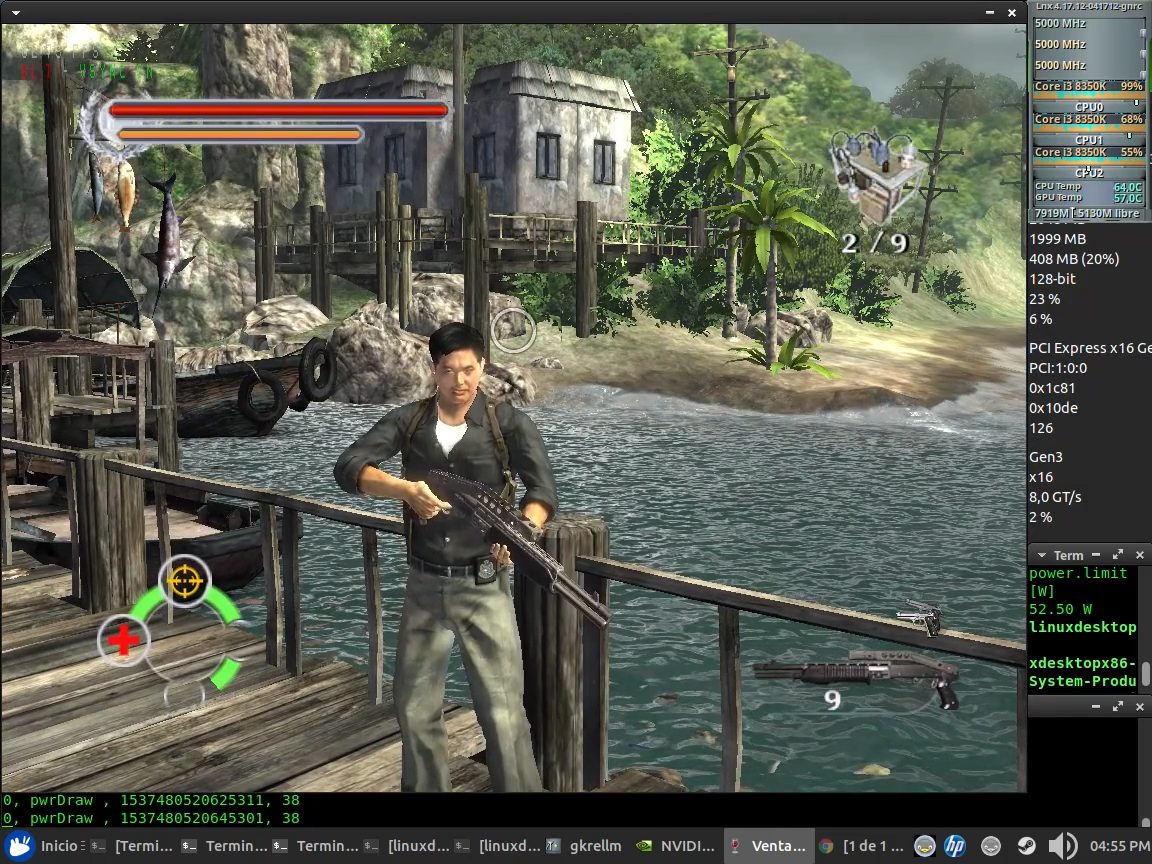 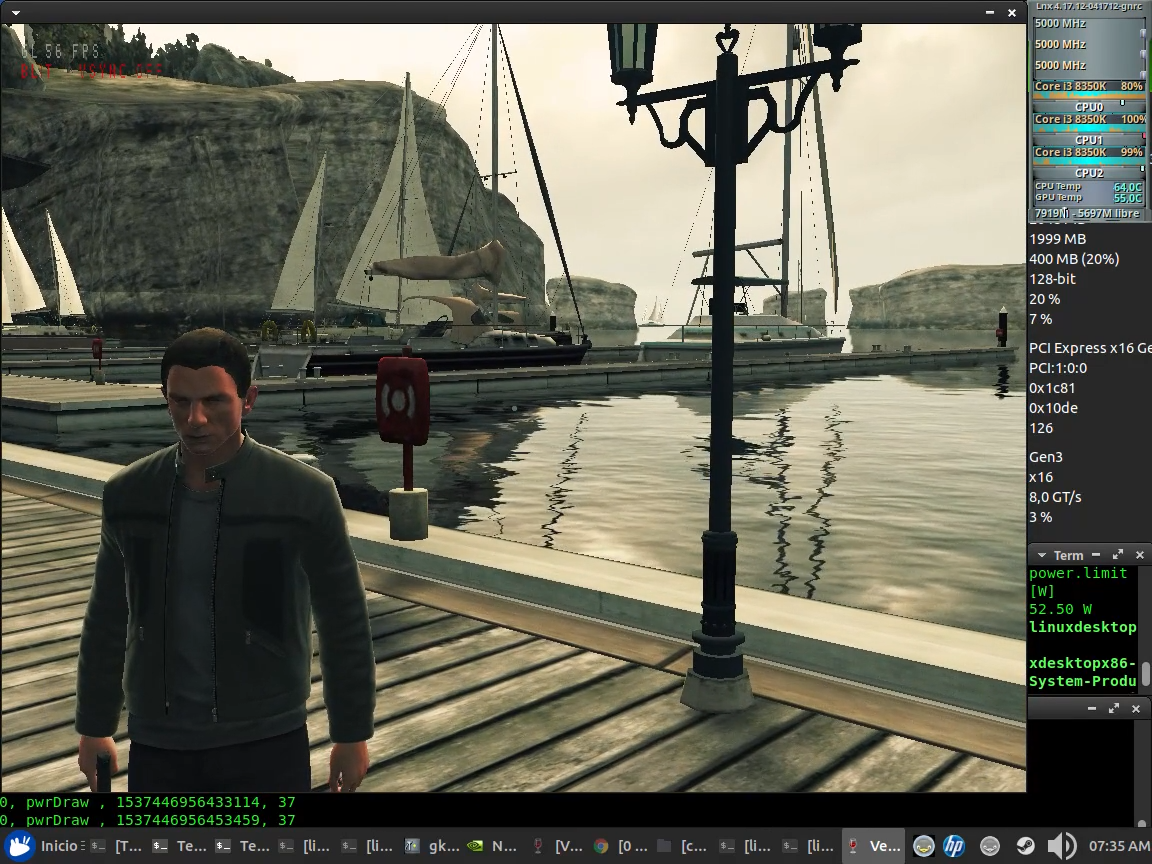 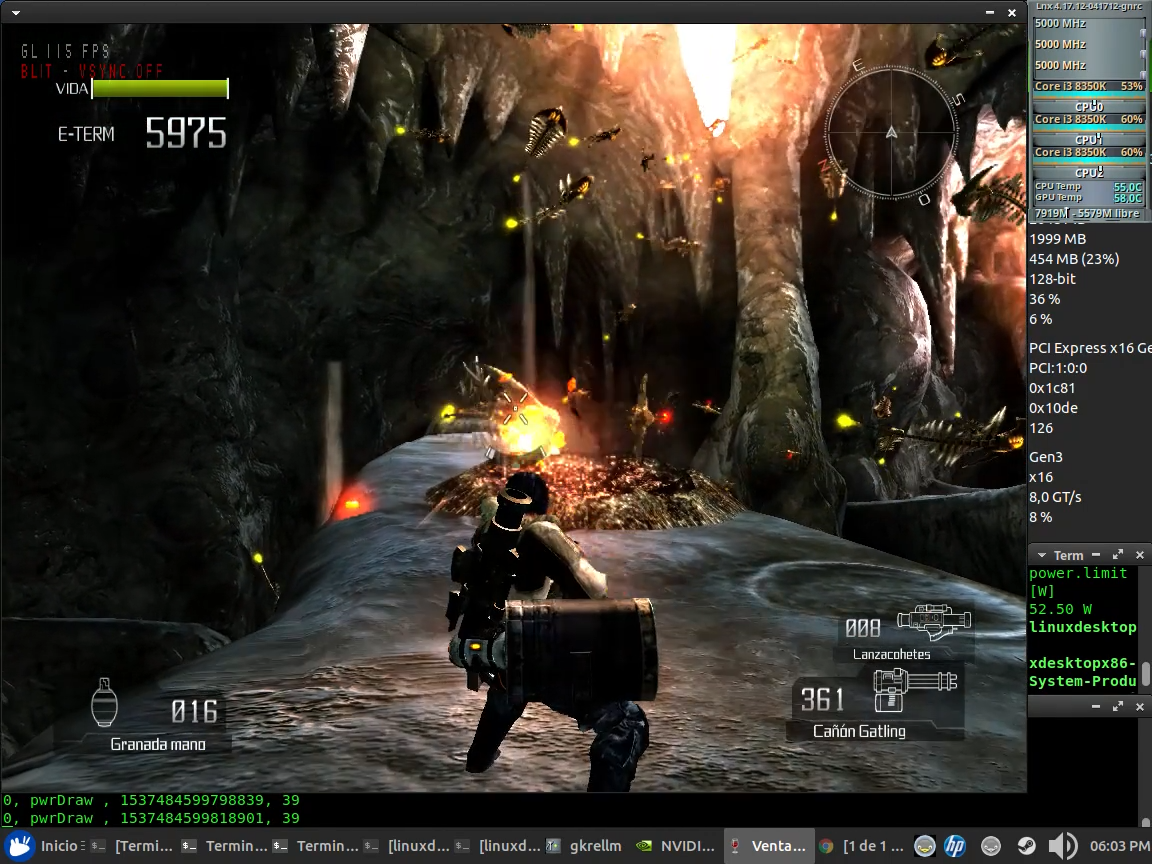 
Last edited by mrdeathjr on 28 September 2018 at 7:47 pm UTC
4 Likes, Who?
juliotux 28 Sep, 2018
According this issue in Proton github, there are plans to merge the lastest version of wine in Proton.

Quoting: GuestSure hit the nostalgia spark with me with Blur!

Does that run like native?! Oh man, I have fond memories of playing Blur splitscreen with a friend. Almost ruined our friendship!

View PC info
I wonder what Codeweavers are up to in Crossover after all the noise Proton has done and the game centered updates for Wine upstream. Will they focus on the enterprise side of Windows apps?
0 Likes
While you're here, please consider supporting GamingOnLinux on: