This War of Mine: Stories - The Last Broadcast release for Linux as promised, needs a fix on Ubuntu

As promised by 11 bit studios, the next episode-based DLC The Last Broadcast is now out for Linux players of This War of Mine: Stories.

There's quite a lot to it, with it including: 7 remastered locations, 4 new locations, a new shelter, new playable characters, new radio mechanics, new investigating and reporting mechanics, new dilemmas mechanics and a non-linear story with 6 different endings. 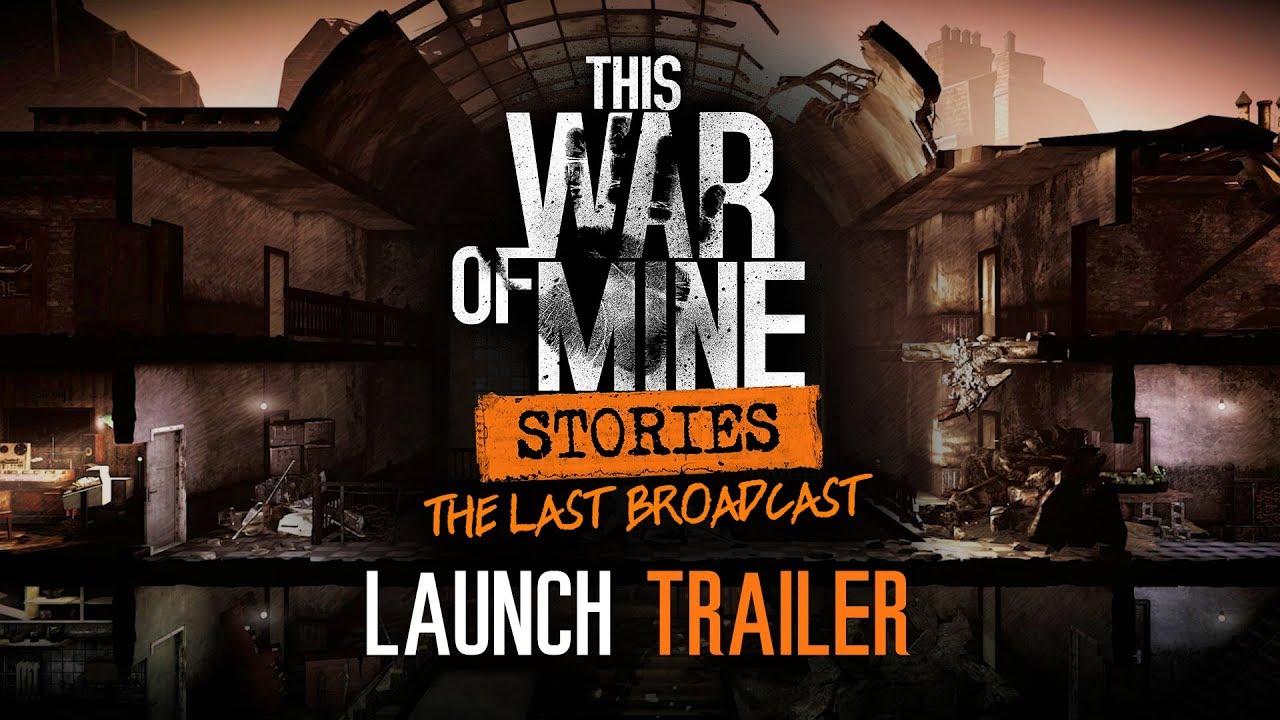 I should note, that the game even with the latest update still doesn't start on Ubuntu 18.10 for me. They have now included the missing Steam AppID file, so that's at least one thing they did. If you also have this issue, you can do a simple fix yourself.

The issue is, that it cannot find the Steam API file or OpenAL, so to solve it you need to tell it where to look. Simply open up your favourite text editor and add this in:

Save that as anything like "run.sh" or something in the same folder where the game is installed, make the file executable and run that file directly to have it launch fine.

You can get This War of Mine and some DLC on Humble Store (includes a special soundtrack for Humble purchases), GOG and Steam.

View PC info
Thanks for in-depth explanation of the fix :)
0 Likes

View PC info
Currently the game is outdated and the DLC is not available on GOG.

View PC info
I was able to play the DLC Day 1 on Manjaro Linux, finished at 100% again btw :-P
It also launches without any problem with the latest NVIDIA driver.
0 Likes

Quoting: DesperalawI was able to play the DLC Day 1 on Manjaro Linux, finished at 100% again btw :-P
It also launches without any problem with the latest NVIDIA driver.

It's likely a problem with either Steam, Unity or Ubuntu with library linking or something. I remember a similar issue with a few other games. As always, there's inconsistencies in behaviours across distributions.
0 Likes
While you're here, please consider supporting GamingOnLinux on: