Timbertales, a cross platform turn based strategy on Steam Greenlight and Kickstarter

My name is Thorben. I am an Indie-Developer and want to take the opportunity to introduce my game project Timbertales. Timbertales is a turn based hex field strategy game in a fantasy genre, which will be available for cross platform Android, iOS and Desktop (Currently on steam Greenlight). 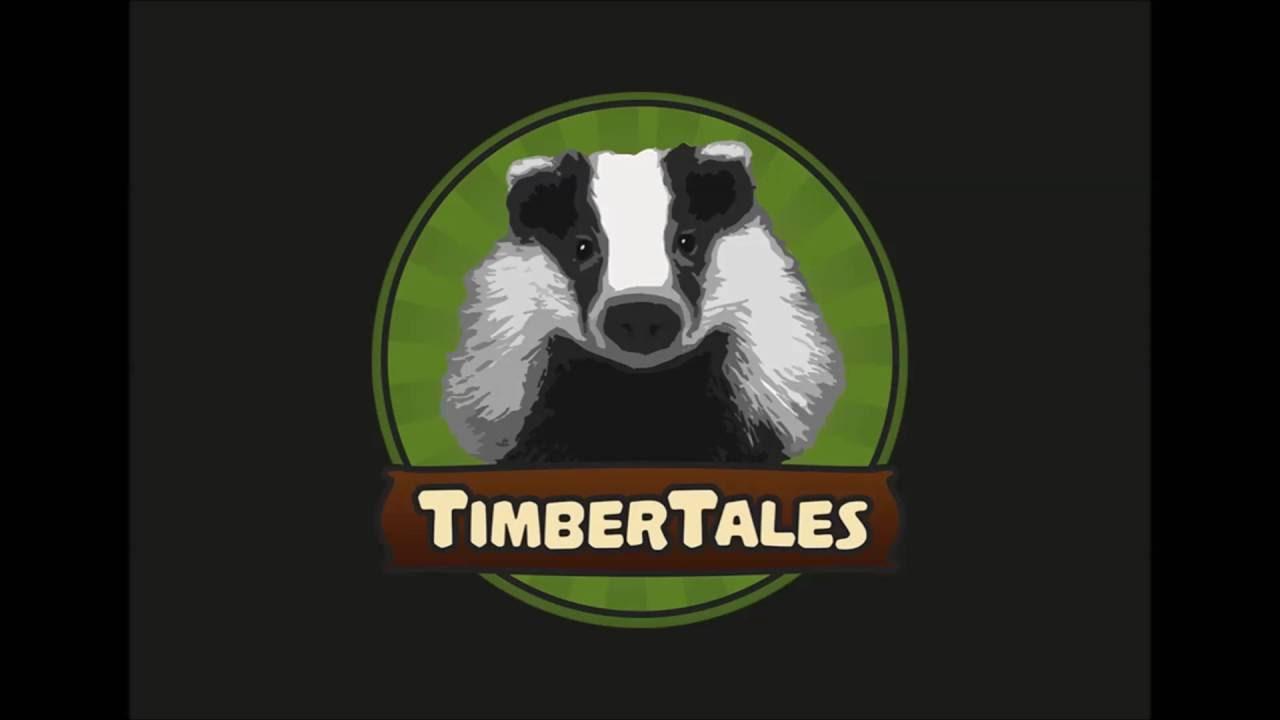 YouTube videos require cookies, you must accept their cookies to view. View cookie preferences.
Accept Cookies & Show   Direct Link
I want to do things differently, so my motivation behind Timbertales is to create a game with the full gaming experience from desktop games, but for mobile devices too. In my opinion there are too many mobile games that are based on the same principle, are mostly casual and will cost you a lot of money if you want to compete with other players.

At the moment Timbertales is in a closed beta state. I spent a year of development time and budget into the game already. The game will take me two more months to be releasable, unfortunately my budget is depleted. So i decided to start a Kickstarter project. If you are interested in turn based strategy games and want to play something different check out the links below.

I would love to find new supporters and fans. Don't hesitate to contact me in case of feedback, access to beta or questions.

Website
http://www.timbertales.net Article taken from GamingOnLinux.com.
Tags: Crowdfunding, Greenlight, Press Release, Steam, Strategy
0 Likes
We do often include affiliate links to earn us some pennies. We are currently affiliated with GOG and Humble Store. See more here.
Some you may have missed, popular articles from the last month:
The comments on this article are closed.
12 comments
Page: 1/2»

dmantione 17 Jul, 2016
View PC info
Make sure the game is good and fun when you release it. All to often a game is being released, people don't like it and then it is very hard to turn things around, with lack of sales killing the developer. Your game somewhat prominently displayed only for about a week, in that week you need to get positive reviews. So don't decide lightly that your game is ready for release: Steam users are ruthless.

And let's put the finger where it hurts: You don't have the graphics expected to day. You will need to think of a clear reason why your game is worth buying and explain that clearly on your store page.

I can give you a yes-vote (done), but remember, Greenlight is only the first step towards a succesfull game.

Quoting: dmantioneAnd let's put the finger where it hurts: You don't have the graphics expected to day.

That's a bit harsh. There are much worse-looking games being sold today, and many of them do just fine. The target audience seems to be fans of old-school and table-top strategy, and they might not expect what you expect. Personally I think the graphics are nice enough.

Selling a game that does not rely on flashy graphics does take some extra marketing savvy though. Reading through the article and skimming the Kickstarter I'm having a hard time seeing what this game brings to the table, beyond not being pay-to-win or casual. Baseless hype is evil, but IMHO some specific selling points need to be brought to the fore to attract attention. You need a hook or two. But maybe I just missed them?
1 Likes, Who?
Ruffiely 18 Jul, 2016
Hey guys,

thank you for your feedback. About the graphics I am aware of being not super awesome. As one man Indie-Developer and no real professional graphic artist it is definitely a problem I have to deal with at the moment.
On the other part it seems that I missed to outline the really cool and awesome parts of the game, so I will try to do that. Thanks for your help.
1 Likes, Who?

View PC info
Thanks for the heads-up. I don't think it looks bad at all, but not exactly my kind of game. I think the Kickstarter could use some more information about your plans for the different platforms are, since the focus seem to be mostly on iOS and Android, and it's not clear how it will scale to desktop platforms, or even what those "desktop" platforms are. I know Linux, Windows and Mac versions are planned because of the Steam Greenlight campaign, but it's not clear looking at the Kickstarter page. Also, this campaign came completely out of the blue to me, and I keep a rather keen eye on crowdfunding, so I'm not sure if enough was done in advance to raise awareness. Because of that, don't take it to hard if this first campaign isn't successful, since it will have been a great learning experience if you end up running a new campaign sometime in the future.
0 Likes

thank you for your feedback.

^ That's a good thing lots of developers on Kickstarter don't get right. Follow up on your outreach efforts.

Seeing how low the target is and how long you still have left of the campaign, there's no reason you shouldn't be able to turn things around in time by putting your shoulder behind it now.
0 Likes
Purple Library Guy 18 Jul, 2016
As for graphics, I suppose you could make that a stretch goal--"If I get this much money, I will find someone who can do good art and pay them to do art stuff" kind of thing.
So, does this have sort of a Redwall vibe? Except in Redwall the critters tend to fight with weapons, where here it looks like pretty much tooth, claw, webs and stuff.
I tend to agree with Tuubi, that video tells me what basic kind of game it is but gives me no real clues whether it's a good one of its type--whether the tactical possibilities are interesting, whether the story associated is any good, what they're fighting about, whether there is anything about it that says "fantasy" other than there being intelligent animals having a war (which I suppose is vaguely fantastical but doesn't scream "fantasy" as a genre), so on and so forth.
0 Likes
Ruffiely 19 Jul, 2016
Thanks for your reply. As I reviewed my own kickstarter and video I have to agree and missed to outline the really outstanding parts of the game. I will try to do an update as fast as possible with another video to introduce two features I planned to become more outstanding: Heroes and map diversity. I hope its not to late to convince people with your processed feedback :D
1 Likes, Who?
Ruffiely 20 Jul, 2016
View video on youtube.com

I just did another video for upcoming changes, which already include your feedback. Thanks for your help so far!
1 Likes, Who?
Ruffiely 2 Aug, 2016
Hey guys

View PC info
Congrats on getting funded! :)
0 Likes
1/2»
While you're here, please consider supporting GamingOnLinux on: