TO4: Tactical Operations, a new free FPS will have a Linux version

While they're going to put up a Linux version, it does come with a caveat, it won't currently be fully supported. Here's what they said in their latest update on their official site:

Yes, you have read correctly, we really have been working on a Linux version of both the Server and Client for TO4, The first iteration is now complete and both server and client are running. We will ship the Linux Client as an unsupported version of the game (for now), this means if there are problems or bugs we will be prioritizing the Windows version above Linux (sorry Linux people). A lot of people prefer to run a Linux based OS on servers to save the cost of a Windows license. So we are really happy that we can supply Linux Server files, this should make the cost of running or renting a server cheaper once the game is released. There are still a few small issues to sort out, but overall both are working better than expected for a first iteration. The Linux client will be available from the Linux Version of Steam.

They included a few pictures of it running on Linux too, like this: 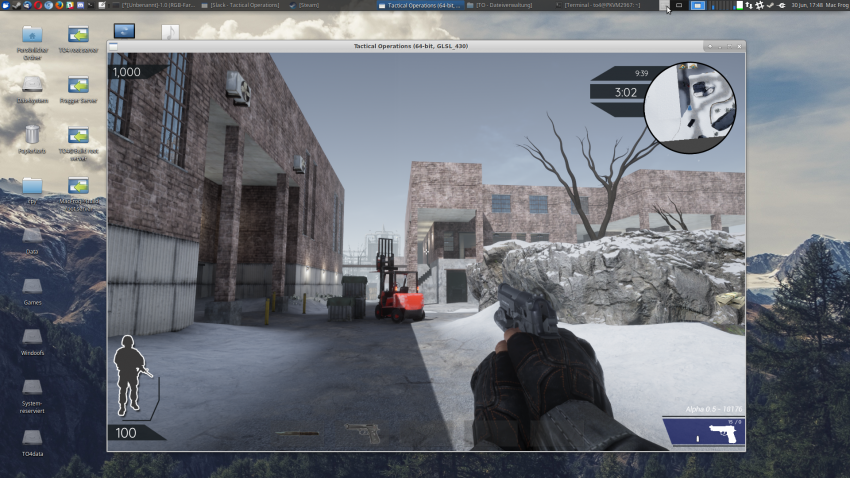 To see some actual gameplay, you can see their livestream from May: 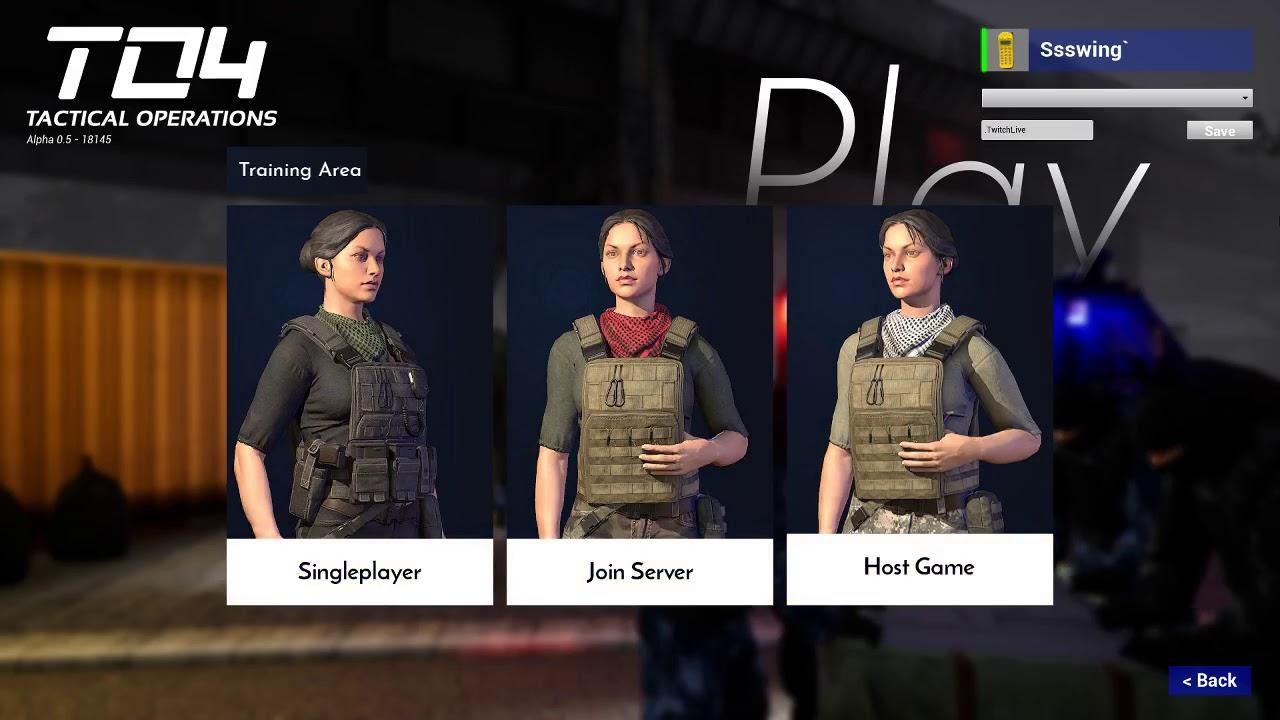 Overall, for an early work in progress it doesn't look too bad. Will be interesting to see if it finds any popularity, considering it's going to be free it could pull in quite a few players. The maps look quite interesting too and for those of you who prefer the faster paced experience found it classic shooters, with a modern setting it might be a good one.

Thanks for the tip maor.

View PC info
Does anyone else catch a certain CounterStrike vibe from the map pictures? 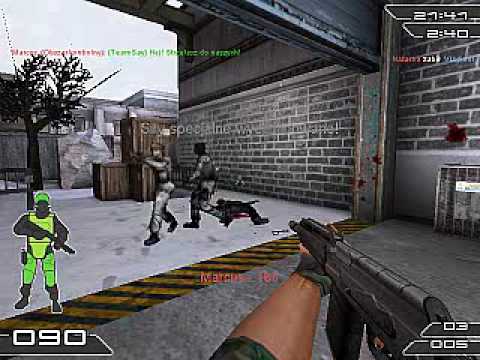 If it's like that game, I'll probably enjoy it.
4 Likes, Who?

If it's like that game, I'll probably enjoy it.

I couldn't find a reference to it on the official site, but the email tip we got said it was inspired by Tactical Ops.
3 Likes, Who?

View PC info
Never played that but stuff from this genre is probably very similar to each other.
0 Likes
Basiani 6 Aug, 2018

If it's like that game, I'll probably enjoy it.

I couldn't find a reference to it on the official site, but the email tip we got said it was inspired by Tactical Ops.

It was :)
There used to be another similar project from a few years ago that stopped development after some personal issues the guy who started it had, so these guys started from scratch and made a lot of progress.
Also, they are a very small team(about 4-5 people if i'm not mistaken),1-2 coders, 1 animation guy and 1-2 3D people(and always looking for more people to contribute).
They are working on the game on their free time and will publish it for free once it will be ready enough.
Right now they have a few testers that are helping them in a closed alpha.
1 Likes, Who?

View PC info
Well if it's free , might be worth a try.
I mean , doesn't cost anything , bugs and all.
Hope cross-play works.
0 Likes

View PC info
I recall TacOps. Used to play that quite a bit. So for that reason, if for no other, I'll give this a go.
0 Likes

View PC info
This is lit! Message me when it's out I'll give it a run.
0 Likes

View PC info
Oh for some moments I has very hyped... until I figured I was mistaking TacOps with Infiltration, also a UT mod initially, but more focused on realism.

But then searching on the forums, I found there seems to also be a UT Infiltration / Raibow six spiritual sucessor in the making also based on the same engine... and it will enter Steam Early Access.. today!

Unfortunatly on the inicial Kickstarter FAQ page it said it would be Win + Mac initially, without a Linux version.


QuoteWhat Platforms will Ground Branch be on?

Ground Branch will be on PC and Mac from the start.

We would like to be on linux as well, but unfortunately, that ball is more in Epic's court. I am sorry to say that it is not currently part of our budget to port the game to Linux (Mac support is fairly new, if you can believe it); however, if the opportunity ever arises, we have no reason or personal qualms in deciding not to support the platform. For us, It's more of a question of availability of the tech, and costs, than it is an intellectual belief. So for the time being, I suppose the answer is "No."