ToeJam & Earl: Back in the Groove is out and it has Linux support

I must admit this was quite a surprise! ToeJam & Earl: Back in the Groove just released and it has Linux support.

After a successful Kickstarter campaign way back in 2015, where HumaNature Studios managed to get over $500K from almost 9K backers, ToeJam & Earl: Back in the Groove was just released today after originally being due in 2017 but it sadly suffered a delay. Not all delays are bad though of course, as long as the game is good.

Admittedly, I'm completely out of the loop with this one. I didn't play the 1991 original on the Sega Genesis/Mega Drive and this is meant as a sort-of sequel/modernized version of the original. The developer, HumaNature Studios, is actually run by Greg Johnson who is one of the original creators so you know it's going to be faithful to the original. 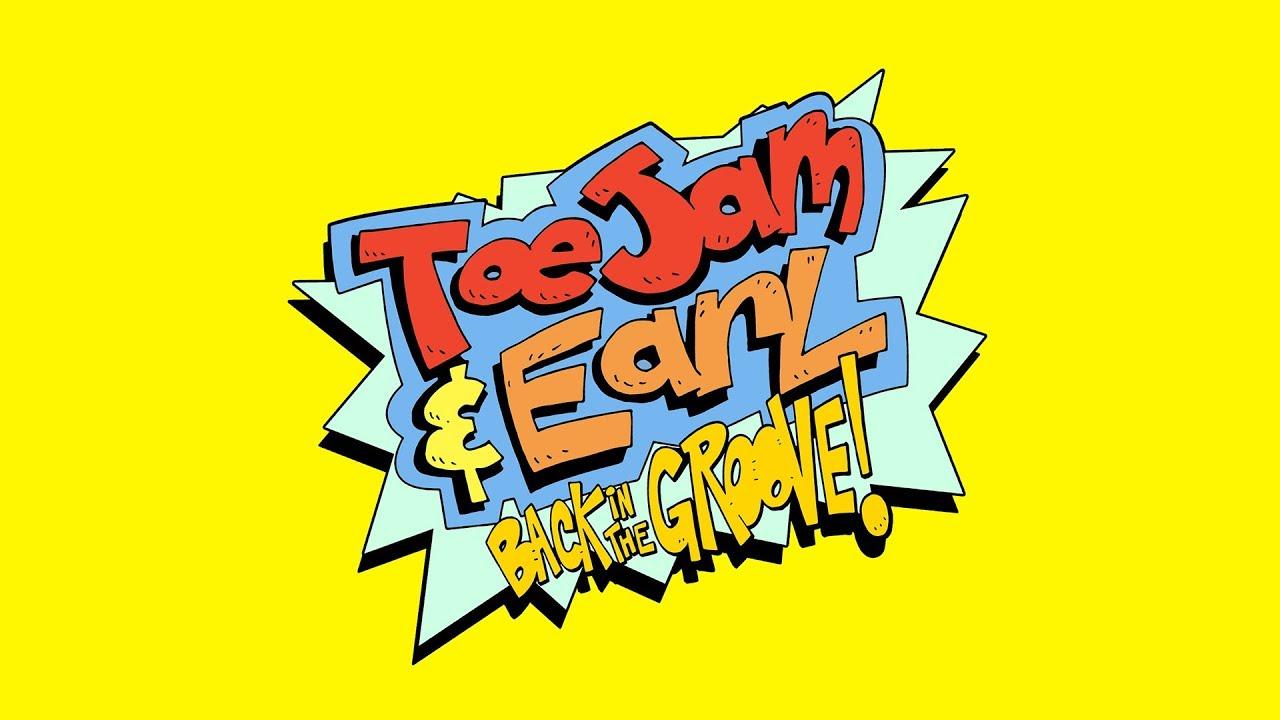 What amused me, is last night I saw the system requirements on Steam for the Linux version and it did give me a bit of a chuckle:

Article taken from GamingOnLinux.com.
Tags: Adventure, Indie Game, Retro, Rogue-lite, Steam
10 Likes, Who?
We do often include affiliate links to earn us some pennies. We are currently affiliated with GOG and Humble Store. See more here.
About the author - Liam Dawe

View PC info
I am really glad for this. Played lots of the original on the Mega Drive, too bad none of the sequels were nearly as good. Hopefully this one does the franchise justice.
0 Likes

View PC info
I never played the original game, but I do know that the soundtrack for this one is gonna be hot if this is anything to go by:

Kind of curious who's rapping in the trailer though. Can't find anything on them.

View PC info
And apparently, Macaulay Culkin is the producer.
What.

Not really sure about the game. I saw some videos and they look like you just walk around and try to no be hit by enemies. Is that all?


Last edited by TheSHEEEP on 1 March 2019 at 8:09 pm UTC
0 Likes
While you're here, please consider supporting GamingOnLinux on: