By Liam Dawe - 2 June 2017 at 12:32 pm UTC | Views: 6,870
Tokyo 42 [Steam, Official Site] recently released with Windows support, but the developers have said Linux is on their roadmap. Good news, as it does look incredible. 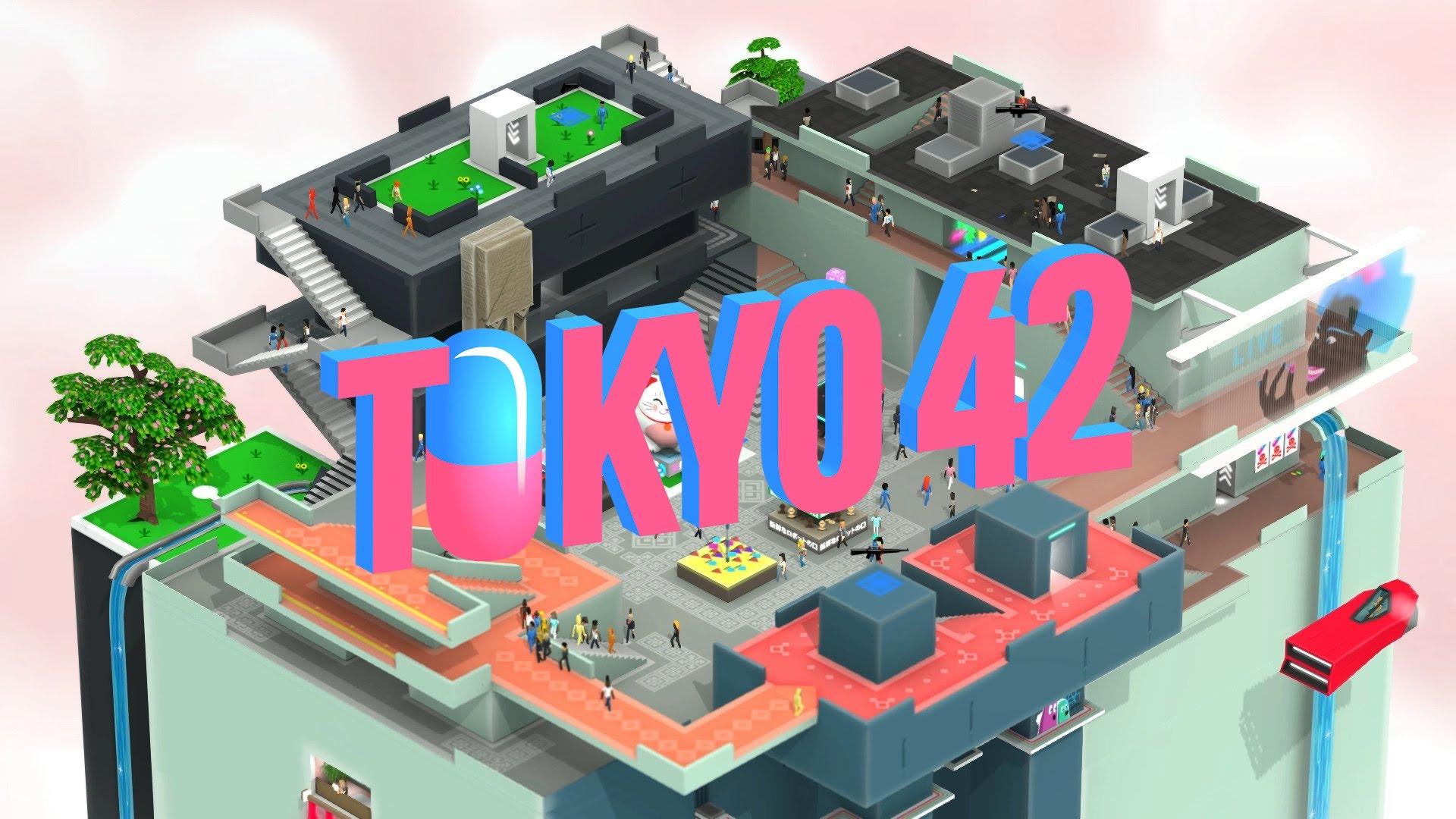 YouTube videos require cookies, you must accept their cookies to view. View cookie preferences.
Accept Cookies & Show   Direct Link
The developer didn't go into too much detail, but to build some excitement they did simply state this in reply to Linux questions:


QuoteThere is a map, and this is on it.

Not much to go on, but it's a very clear answer at least.


QuoteTokyo 42 is a hyper-stylish isometric open-world shooter. Framed for a murder you didn't commit, you'll delve into a world of assassins, deadly corporate intrigue and...tactical cats.

Spin the camera to see every angle of this beautifully hand-crafted micro Tokyo, as you discover a huge range of weapons, secrets and stories.

A single player open-world story mode and a host of multiplayer modes await in this unique and critically acclaimed action masterpiece.

I was really hoping they would do a Linux version, as it's a game that keeps filling up my Twitter feed with praise and I would personally love to give it a go. Article taken from GamingOnLinux.com.
Tags: Action, Open World, Steam, Upcoming
6 Likes
Share

View PC info
It's a Unity3D game, so it should port over relatively easy. I was watching a stream of this game last night. It looks pretty damn hard.
1 Likes, Who?
joedight 2 Jun, 2017

View PC info
It does work perfectly in Wine, for what it's worth, and although it can be annoying at times (you die a lot), it is a very good game.
1 Likes, Who?
While you're here, please consider supporting GamingOnLinux on: