Tomorrow Corporation has announced '7 Billion Humans' [Steam, Official Site] as a followup to the puzzle game Human Resource Machine and it's coming to Linux.

Check out the first trailer for it: 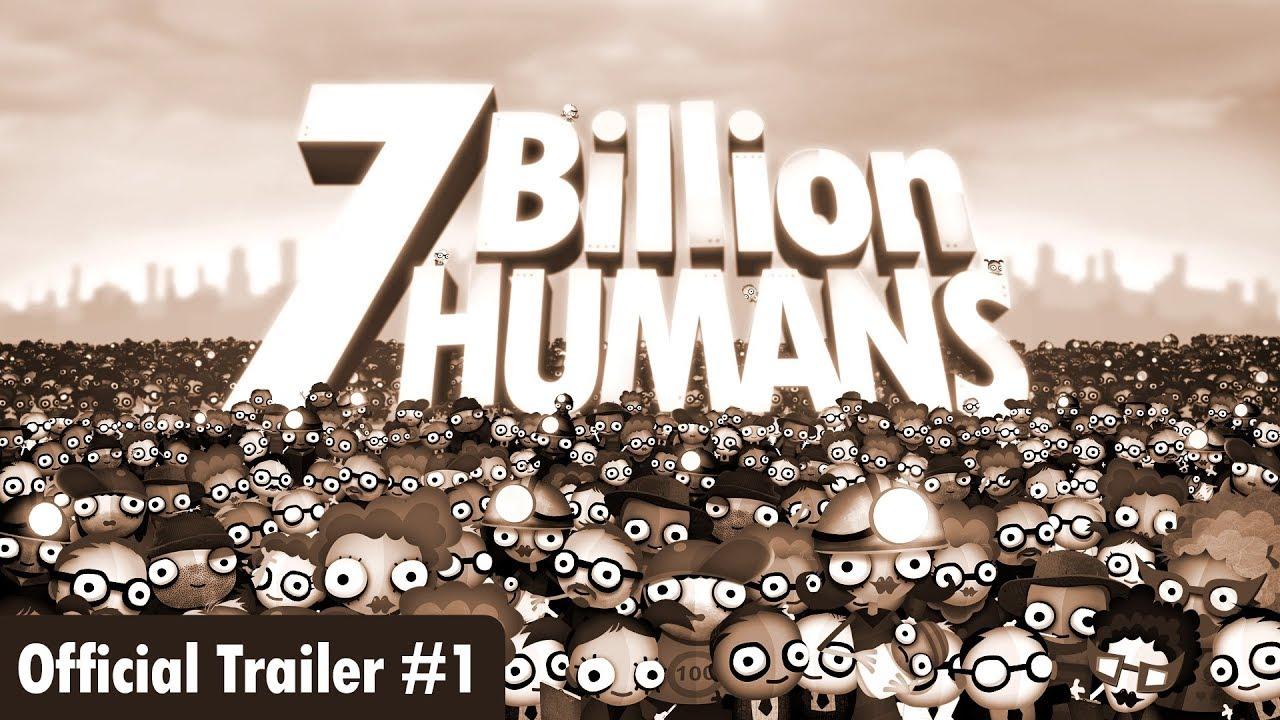 Automate swarms of office workers to solve puzzles inside your very own parallel computer made of people. A thrilling followup to the award winning Human Resource Machine. Now with more humans!

They aren't giving out an exact release date yet, other than "Early 2018". We will keep you posted on a release date when they give it out.

I do love the style of Tomorrow Corporation's games and they've supported Linux for some years now, so it's pleasing to see yet another developer who started Linux ports early continue the effort.

The green optimization badge for HRM is one of the "achievements" that actually feels like an achievement. :)

*edit* The politician in the trailer reminds me of somebody. Believe me.

View PC info
Is this a They Are Billions prequel? :P
1 Likes, Who?

View PC info
Tomorrow Corporation releasing another game? I was just playing through HRM the other day & wondering to myself when their next game would show up. :D oh I almost forgot, YAAAAAAAAAAAAAAAAY!!!!!!!!! :D :D :D :D

I wonder if coding will be like that later? some commands that you just assemble like lego...
1 Likes, Who?

View PC info
I got all the achievements in Human Resource Machine. Can’t wait to fork and join my little parallel office minions.
2 Likes, Who?

Eike 24 Jan, 2018
View PC info
This is actually one of the very few instances (could count with one hand and still have some fingers free) were I might preorder. No reason not to trust in technical quality and entertainment value of their games!
2 Likes, Who?
no_information_here 24 Jan, 2018

Quoting: EikeThis is actually one of the very few instances (could count with one hand and still have some fingers free) were I might preorder. No reason not to trust in technical quality and entertainment value of their games!

Yes, I have enjoyed all their games. A very twisted sense of humor.
2 Likes, Who?

View PC info
What a fantastic trailer, I absolutely love their (art) style. Will be watching this one.
0 Likes
While you're here, please consider supporting GamingOnLinux on: