By Liam Dawe - 14 July 2017 at 7:38 pm UTC | Views: 14,588
Pocketwatch Games (Monaco: What's Yours Is Mine) have announced their new strategy game Tooth and Tail [Steam, GOG, Official Site]. Not only does it look awesome and unique, but I've also got confirmation that it will be on Linux.

The confirmation comes from a simple reply to my question on Twitter, with a resounding and simple "yes!". 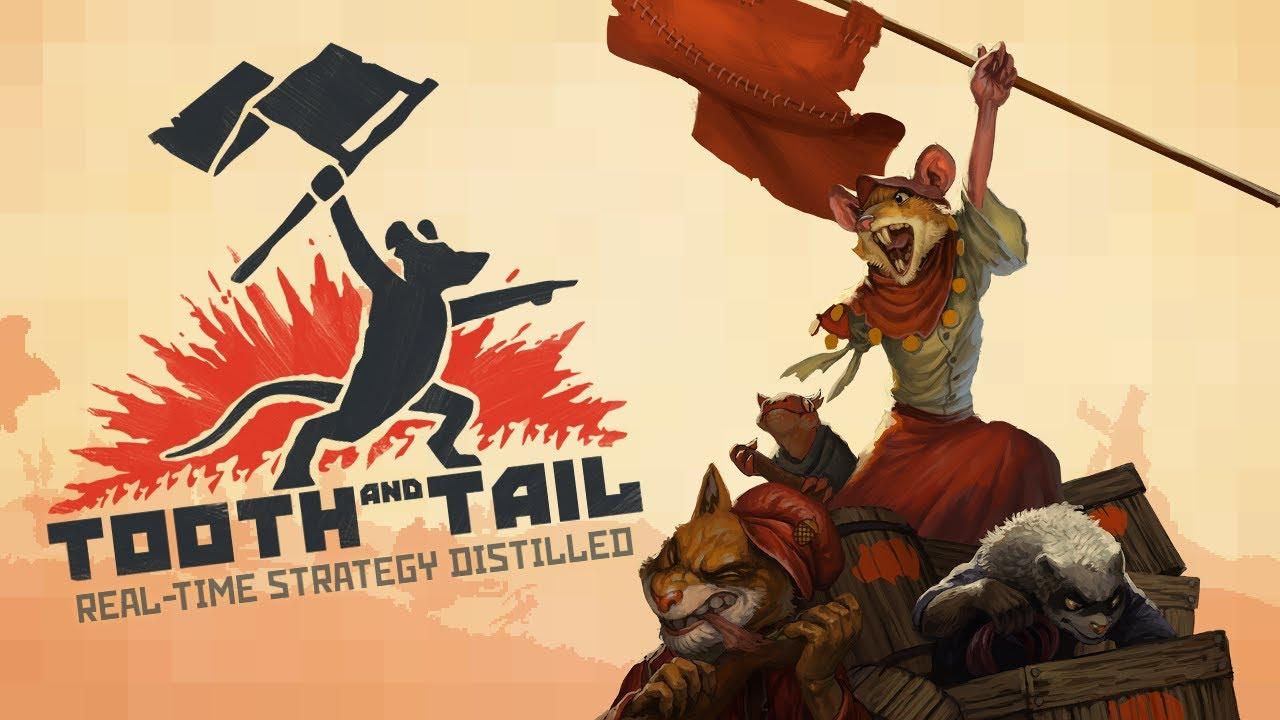 We don't have a lot of good RTS games on Linux and I'm a huge RTS fan, so this speaks to me in ways you can't imagine. While the game itself was announced before, I somehow completely missed it, but they have now announced that it will release on September 12th.

Build a base, lead your army, eat your enemies!

With procedurally generated maps and customizable factions, no two conflicts will be the same, forcing players to strategize rather than memorize.

View PC info
This game definitely looks interesting. It appears to do away with a lot of micromanagement, the control scheme remind me of glob2.
0 Likes

Not listed for Linux on GOG :(
0 Likes

View PC info
Wow, this just oozes character! I do miss a good RTS on Linux but when this arrives I suspect I'll enjoy the narrative and style even more than the actual gameplay, that's how good it looks :D
0 Likes

View PC info
Do keep us posted Liam.
Hope it will be cross platform :)
0 Likes

TheBard 16 Jul, 2017
View PC info
Does the GOG version of the game requires Galaxy for multiplayer? And can GOG users play with their Steam friend?
0 Likes

View PC info
Hmm, procedurally generated maps? Might sound good on paper, but I am a bit sceptically if it actually plays well in PvP.
0 Likes
1/2»
While you're here, please consider supporting GamingOnLinux on: