RUNNING WITH RIFLES [Steam] is a fantastic top-down tactical shooter and it continues to get more awesome with the latest update.

With this latest patch, they've expanded the "Man vs World" game mode to include a 2 player co-op version. This challenging permadeath game mode, sees you (or you and a friend) take on an army with limited resources. It's pretty darn fun, even on your own. Killing enemies, taking their weapons and diving for cover. With the addition of online co-op, it means it's a little more forgiving since they can fix you up if you're wounded.

I decided to take a quick look at Man vs World going solo, as it's not something we've looked into before. It's really quite difficult, but fun! 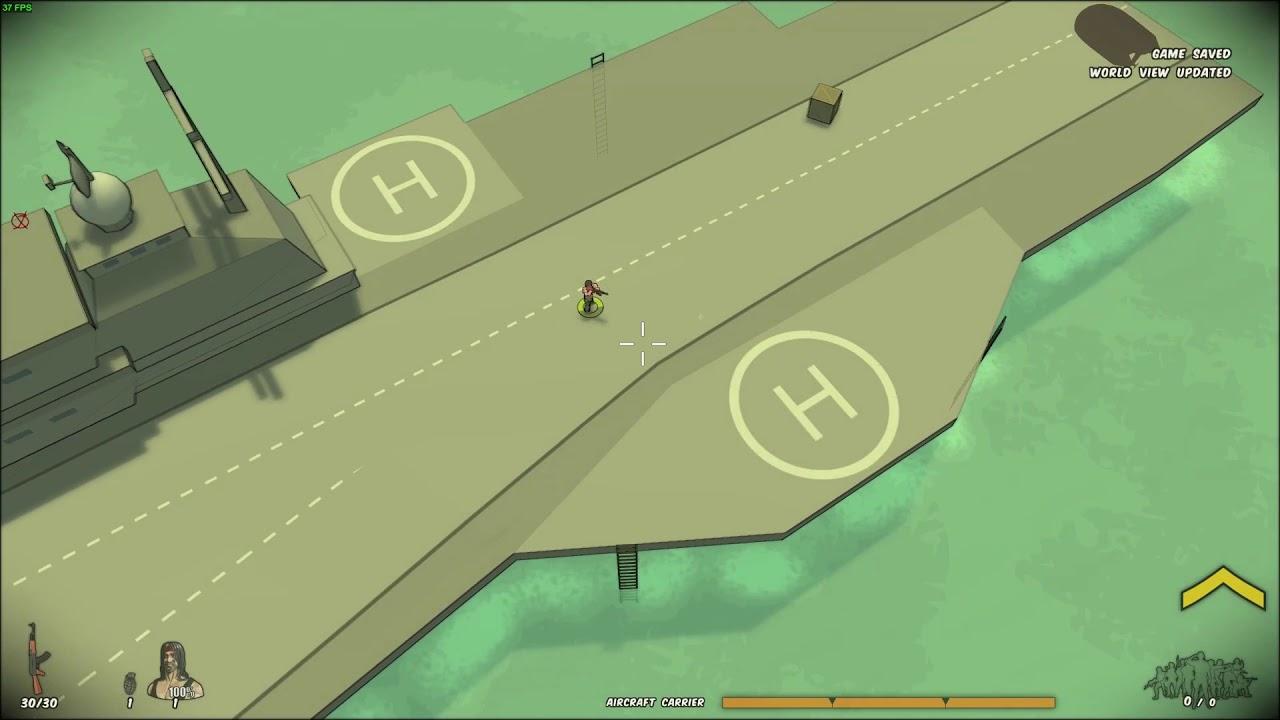 On top of that, they also boosted the Pacific DLC with a new map that focuses on the battle of Peleliu Airfield. This comes with several all-new gear pieces, both weapons and items, which when combined fortify the player into virtually a "walking" bunker. 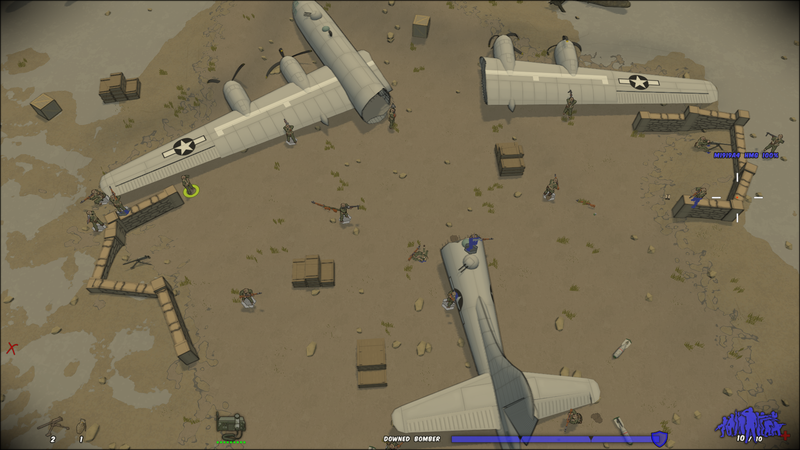 The game also has a "Running with the Dead" mod which can be played in single player and online, which gives you a map split into territory controlled by different factions like zombies, bandits, survivors and soldiers. This mod saw some official fixes from the actual game developers to make sure it's still running nicely with the latest version. It's surprisingly good too!

It's a lot of fun, highly recommended. The only issue I have with it is that it will turn off my second monitor, but I can quickly turn it back on without a problem even with the game still running, so it's nothing more than a minor inconvenience.

AT LAST! :D
0 Likes
While you're here, please consider supporting GamingOnLinux on: