TopWare Interactive Give More Details About Two Worlds 2 & Other Games

Not too long ago I gave you news on Two Worlds 2 heading to Linux, I decided to dig a little deeper and thankfully the publisher is willing to chat a bit more!

This is what the publisher had to say over email to me.


TopWare Interactive To GamingOnLinux.comWe will take a look at our complete catalogue and port the older (and the titles of which we do not have the source code) with Wine or something similar and of the newer titles we will make a real Linux version. At the moment I can say, that a SteamOS version (with Big Picture support and “real” native Linux support) is under work for: Two Worlds II, Two Worlds II GOTY and Raven´s Cry (upcoming title) – a non native port (with Wine) is under work for Septerra Core, Jack Orlando and Jagged Alliance II Wildfire. And in total we have to look within the next months at about 30+ other titles. You can see this from another side – we decided to invest a budget of 1 Mio USD into Steam OS versions by now and if we see a ROI, when Steam OS comes out, we are open to invest more.

Notice they state "real native Linux support", that should satisfy the people a bit iffy about them stating SteamOS and not "Linux" (SteamOS is Linux though after-all).

So not only are they porting Two Worlds II and the Game Of The Year Edition but their new title Raven's Cry will also be heading to Linux as well. 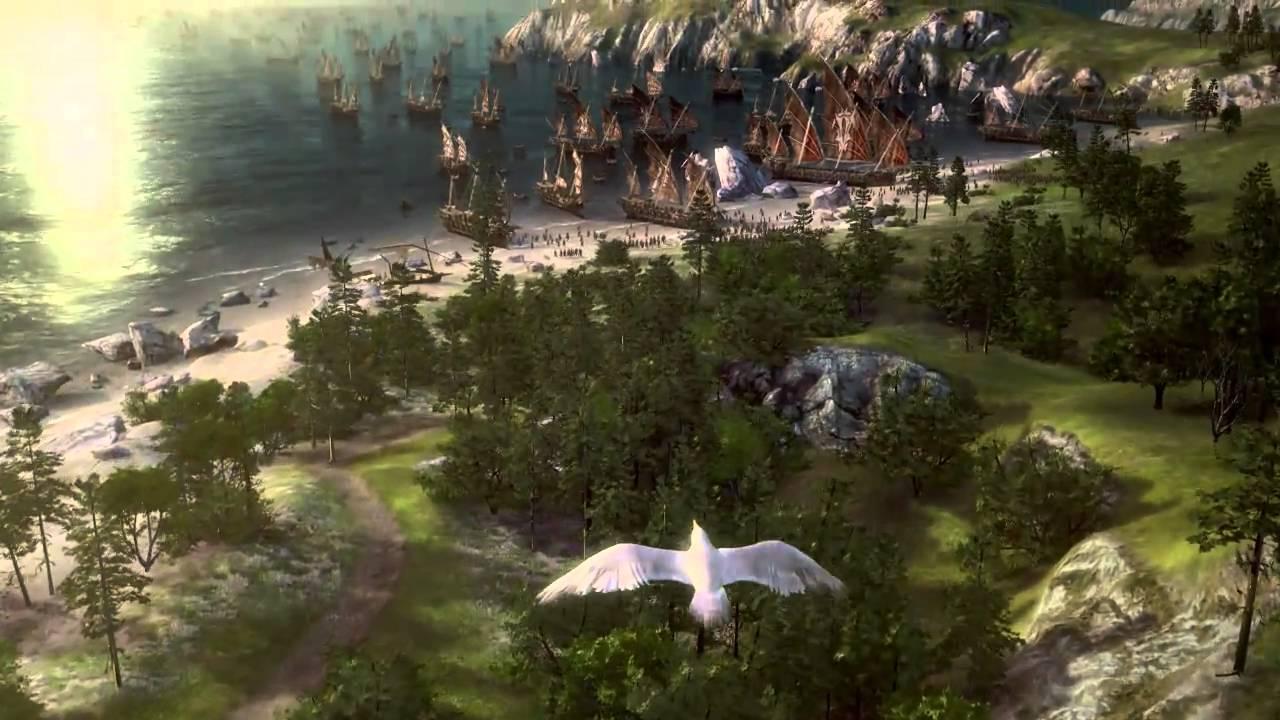 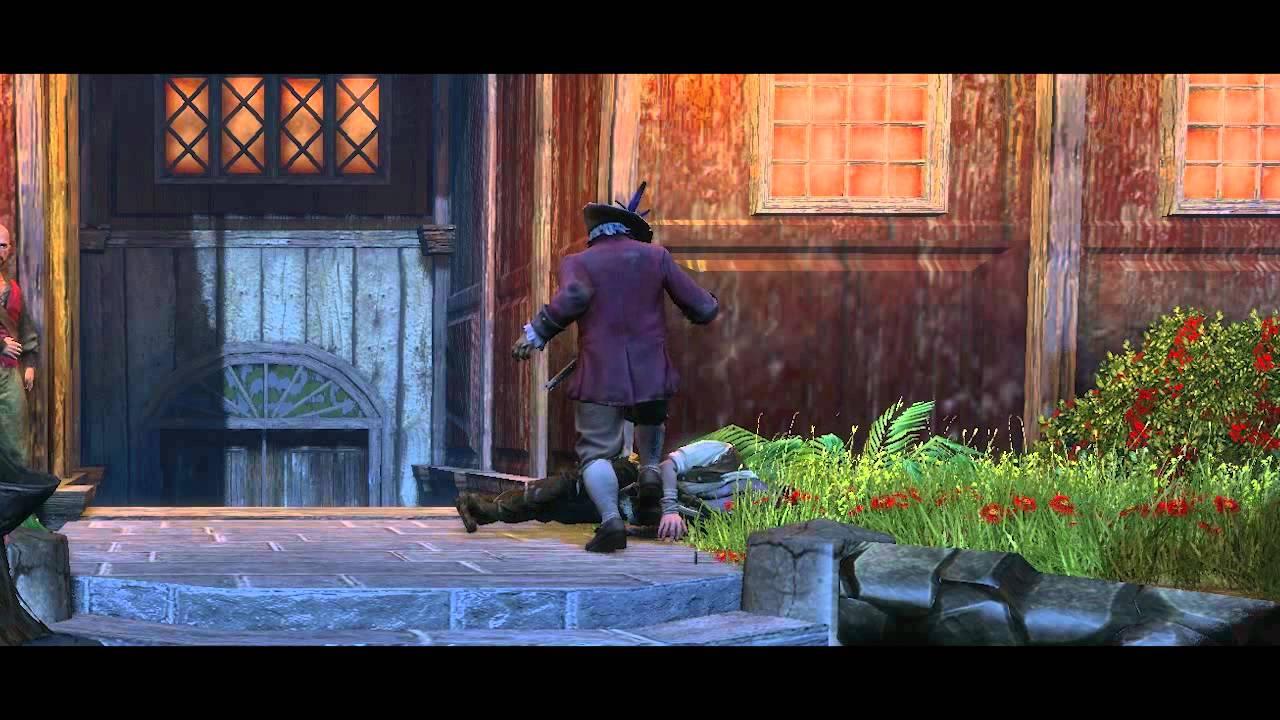 YouTube videos require cookies, you must accept their cookies to view. View cookie preferences.
Accept Cookies & Show   Direct Link
It's also nice to see them at least try to support titles in Wine that they no longer have the source code for, much like the case with System Shock 2 coming to Linux using Wine.

This is fantastic news for RPG fans, I have seem quite a few people complain about the lack of good looking RPG games. Article taken from GamingOnLinux.com.
Tags: Action, Editorial, RPG, Steam, Upcoming
0 Likes
We do often include affiliate links to earn us some pennies. We are currently affiliated with GOG and Humble Store. See more here.
About the author - Liam Dawe

I am the owner of GamingOnLinux. After discovering Linux back in the days of Mandrake in 2003, I constantly came back to check on the progress of Linux until Ubuntu appeared on the scene and it helped me to really love it. You can reach me easily by emailing GamingOnLinux directly.
See more from me
Some you may have missed, popular articles from the last month:
The comments on this article are closed.
23 comments
Page: 1/3»
Lapinopl 15 Oct, 2013
YEAH BABE!! Take my money!!
0 Likes
Anonymous 15 Oct, 2013
30+ titles? I'll buy them, just bring them !
0 Likes

View PC info
This is very good news, wine is fine when they have to, as long as it runs well and I cant tell that its wine.
0 Likes
richie442 15 Oct, 2013
Guys, I am happy to share this moment with you. Big companies and game devs are interested in Linux. Thanks Valve. Let's buy them all to show our support ! :)
0 Likes
avarisclari 15 Oct, 2013
View PC info
Is TW2 better than TW? I hope so anyway
0 Likes
hele 15 Oct, 2013
"30+ other titles"?! I must be dreaming... This is incredible news. The iceberg on the linux world is melting down.
0 Likes

But where will the penguins live?

View PC info
I am not interested in the Wine ports, but the others I will gladly throw money at if it's a game I'm vaguely interested in.
0 Likes
1/3»
While you're here, please consider supporting GamingOnLinux on: