Torment: Tides of Numenera gets a release date

After a few years of delay, the spiritual successor and thematic to Planescape: Torment finally gets a release date. The RPG should be available on February 28th. 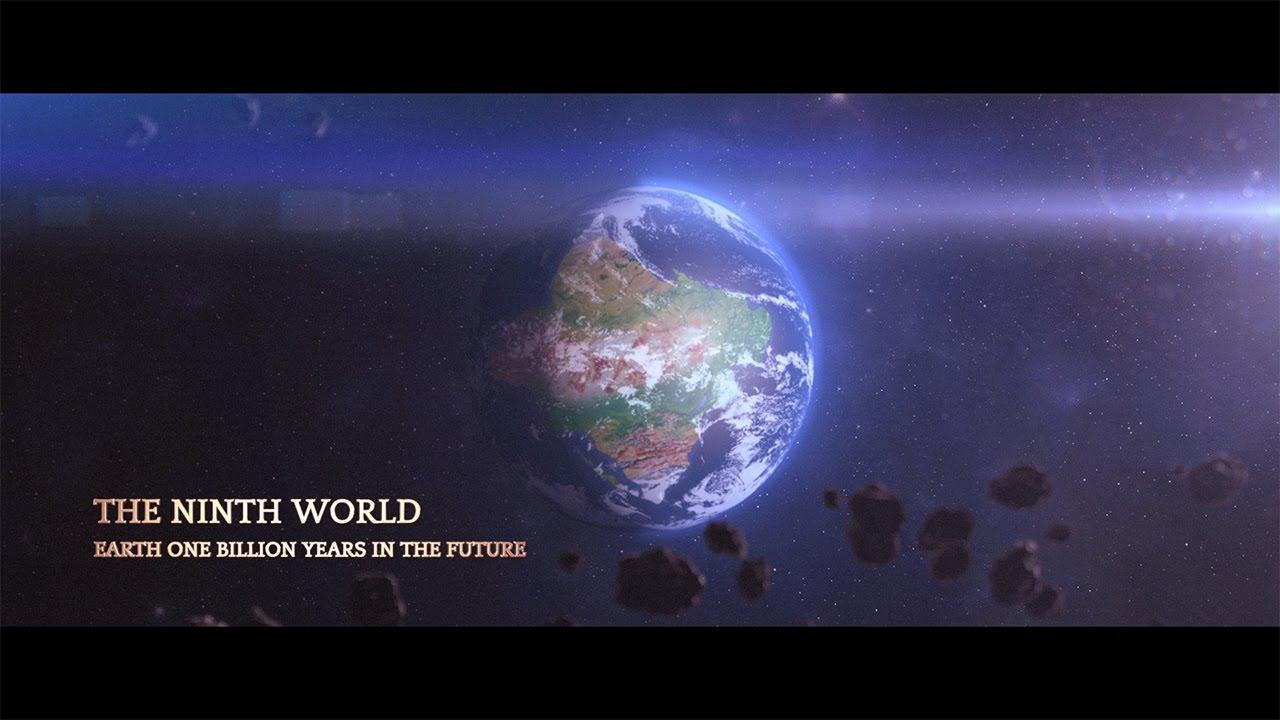 YouTube videos require cookies, you must accept their cookies to view. View cookie preferences.
Accept Cookies & Show   Direct Link
As a lifelong fan of computer role-playing games, I played and enjoyed virtually all of the releases by Black Isle Studios in the late 90s and early 00s. Planescape: Torment was one of those sublime triumphs of writing and atmosphere that to this day makes the game fondly remembered by many. That’s why I’ve been following the development of Tides of Numenera [Official Page], a spiritual successor, closely. Like it’s spiritual predecessor it’ll also be a primarily story-driven experience, emphasizing more character interaction and world building than combat.

Tides of Numenera has been in early access since the beginning of this year, featuring only a portion of the game for players to explore. Sadly, this early access period has been exclusive to Windows users so I haven’t been able to check out how the game is shaping up. We reached out to inXile when they announced the release date to find out whether or not the launch included a simultaneous Linux release but they haven’t replied as of the time of publishing this article. Their previous game, Wasteland 2, saw a several months' delay on Linux, though the later Director’s Cut was a same-day release. So, as always, our suggestion is that you don’t preorder until the game is actually out on Linux.

Hopefully we'll get a polished release and no more delays. Tides of Numenera was originally slated to come out later 2014 and we'll soon find out if it was worth the wait. Article taken from GamingOnLinux.com.
Tags: RPG, Upcoming | Apps: Torment: Tides of Numenera
4 Likes, Who?
We do often include affiliate links to earn us some pennies. We are currently affiliated with GOG and Humble Store. See more here.
About the author - BTRE

View PC info
It'd be interesting if Steam allowed stuff like pre-ordering explicitly the Linux version, so if the game releases without a Linux version the publisher needs to refund the customers.

But I don't know whether that'd really help.
6 Likes, Who?
Digitalius 17 Dec, 2016
It is a shame that with inXile that they are putting Linux on the back seat... I ALWAYS make sure that there is Linux support before I pay for a game. I only pre-oder from a few places that have a rep for supporting Linux from the beginning.
0 Likes
badber 17 Dec, 2016

The story for this is amazing from what I've seen of the prerelease. Some gameplay elements weren't as good so I hope they will be better for the final product. Still, even with just an unbuggy version of the beta gameplay and full story I'd consider this a must buy.
0 Likes

View PC info
I didn't exactly pre-order this game... more like kickstarted Bard's Tale IV at a level that I get this game thrown in! I still need to beat Wasteland 2 (Wasteland 1 was completed many moons ago, and if I recall I didn't even cheat, even though I found out about a cheat where you could write protect the floppy disk before leaving a room after clearing it out, and then go back in and get the same items over and over again..)

Tried playing the updated Wasteland 1 and got killed in the first mission of cleaning rats out of the garden, or whatever it was...
0 Likes

View PC info
I'm psyched about this game. I backed this on Kickstarter and all indications that coming another great game on GOG with support for linux cant wheit... I have all games from Obsidian to bad that there is no Armored Warfare on Linux this studio is bloody Awesome. Also i hoppe so that they finaly relase Planescape: Torment HD Remastered.
0 Likes

If it fell through for linux I'd be crushed. It's about the only title that would have that effect on me.
0 Likes
badber 17 Dec, 2016

Quoting: Vuko2000I'm psyched about this game. I backed this on Kickstarter and all indications that coming another great game on GOG with support for linux cant wheit... I have all games from Obsidian to bad that there is no Armored Warfare on Linux this studio is bloody Awesome. Also i hoppe so that they finaly relase Planescape: Torment HD Remastered.

This isn't Obsidian though, it's inXile. I know Fargo's involved but is there some other connection between them and Obsidian? I'm really becoming a fan of Colin McComb with this title, the writing seems to be spot on. Of course there are many other people besides him to thank for that but he seems to have a great vision for the title.

View PC info
Damm I dont know why I where thinking about Obsidian :-) Meybe becouse they support each other :-) "Fair Play" Ofcourse I have also all titles from InXile.

View PC info
Ha, Obsidian is like the "I pick up after everyone else and make the sequels that are hit and miss" company. Neverwinter Nights 2, Knights of the Old Republic 2, Fallout New Vegas, etc.

They kind of get the cast offs after the studio who made the original game decided to work on other projects. Some of their games are epic, some are not so much. Though I believe they did make the original for Pillars of Eternity, and I think Tyranny is the somewhat sequel to that?

Anyhow, I think they make pretty good games and after reading the why of why KOTR 2 was terrible, it makes sense. PUBLISHERS ARE DICKS! 'Nough said.

Anyhow, that's why it's awesome that inXile are making the games they are and doing well via Kickstarter. Fargo is the king.

If you've never played the original Bard's Tale, they also were ported to Linux and included in the goofy parody RPG Bard's Tale.
1 Likes, Who?

View PC info
Looking forward to it. It's possibly going to be the best release of 2017.
0 Likes
1/2»
While you're here, please consider supporting GamingOnLinux on: