By BTRE - 10 December 2015 at 8:20 pm UTC | Views: 16,757
The latest of the popular Total War series makes its appearance on Linux today along with its newest expansion. Total War: Attila will let strategy-minded penguins enjoy the mix of turn-based and real-time strategy that the series is known for against the backdrop of the barbarian invasions of Roman Europe. 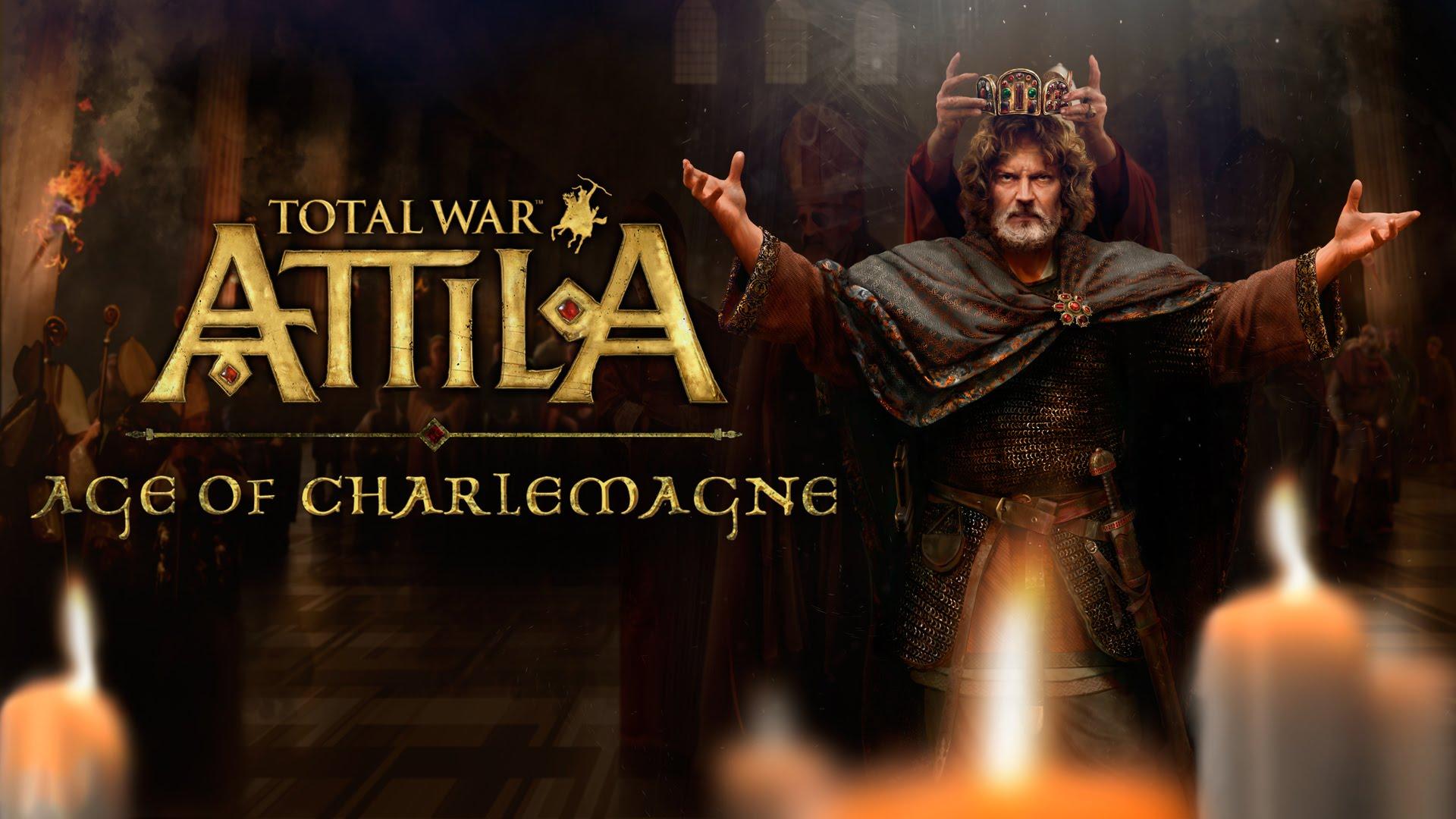 YouTube videos require cookies, you must accept their cookies to view. View cookie preferences.
Accept Cookies & Show   Direct Link
This is a game that I've been looking forward to playing since it was revealed to have been coming to Linux way back in March. For those of you who aren't familiar with the Total War series, the game is divided between a tactical real time portion where you can command hundreds of soldiers in battle and a more strategic turn-based mode where you manage your empire, build things, engage in diplomacy, recruit units and march armies around a large map. We'd previously gotten Empire: Total War on Linux and the style of game is largely similar. What I'm personally most excited to eventually try are the coop campaigns which the older games don't have.

This is a period in history that's rather interesting with the Roman Empire split in two and coming under attack by successive waves of migrating peoples such as the Huns, Slavs, Goths and Vandals. This is a time where Christianity has taken a hold over large parts of Europe but pagans still exist in significant numbers. Attila allows the player to play as most of the big names on the map and it should be exciting no matter what faction the player chooses. Realism is often secondary to fun in Total War games so the game has plenty of units and things that aren't quite true to history.

Attila appears to be an internally-developed port and, sadly, it seems that only Nvidia cards are currently officially supported. I can't currently test if the game will run on my AMD card regardless but I'll reach out to Creative Assembly and see if there's any hope. I'll update the article if I get a reply.

A large expansion has just been released for the game, bringing the timeline forward to the age of Charlemagne. The best part of Total War games are the mods made by the community but it's nice that the game is still getting patches and expansions.

Hopefully with this release it'll mean that we'll get the remaining Total War games soon enough and that the upcoming Total War: Warhammer will be a day 1 release.

Oh and the name doesn't mean anything but coincidentally could be pronounced as "Buttery" which suits me just fine.
See more from me
Some you may have missed, popular articles from the last month:
The comments on this article are closed.
29 comments
Page: 1/3»

Segata Sanshiro 10 Dec, 2015
View PC info
How would you say the transition is from something like EU4 or Civ to the total war series? Looking to broaden my horizons :D

Also the Warhammer one could be interesting. Would enjoy a game like this as fantasy races.
2 Likes, Who?

View PC info
Im hoping on Shogun2 coming across to Linux as that is my favourite of the series so far, but then again I also looking forward to the warhammer version
1 Likes, Who?

View PC info
Release calendar still shows Attila for the 17th. Who's in charge of that thing?
0 Likes

View PC info
All but two of the DLCs have SteamOS icons, I wonder why those last two don't..

Oh well, that's £60 SEGA/Creative Assembly have gotten from me. :D
1 Likes, Who?

Quoting: Segata SanshiroHow would you say the transition is from something like EU4 or Civ to the total war series?

I can't say much about Attila in particular, since I've only briefly played at a friend's house but I have probably accumulated at least several hundred hours in the Total War series over the years. Basically put: it's much, much simpler than Civ or a Paradox game. With each passing game they flesh out the strategy map portion of the game more, adding internal politics, characters and stuff but it's still incredibly rudimentary in comparison to those other series. But that's not a bad thing necessarily! It's easy to pick up and still offers quite a bit of challenge and stuff like managing taxes or choosing what to build (both can be automated) and using agents to do covert stuff or spread influence works well enough.

The meat of the game is in the real time battles and everything that leads up to them such as training units and positioning armies. This is where the game really does its own thing and where most of the challenge comes from. Battles can be autoresolved if you're ever bored and in the newer games you can delegate units to AI control too so it scales to your level of interest in microing things. I'd recommend the series in general to anyone who has a passing interest in strategy. I've been playing them since the first shogun 15 years ago and generally they've gotten better with each release.

There's usually a lot of problems around launch so I wouldn't recommend anyone ever preorder a Total War game. Luckily for us Linux gamers we're getting the more polished versions with the last two ports so it stuff like big AI stupidity ought to have been fixed. Not to mention all the great mods that come out and really make the games great. As a history nerd I like to have my more realistic unit types :P

Quoting: ajgpIm hoping on Shogun2 coming across to Linux as that is my favourite of the series so far, but then again I also looking forward to the warhammer version

Shogun 2 would be great! It was tons of fun and was probably their best release overall to date. Just the right mix of silly stuff, historical stuff and solid gameplay.

Quoting: AnxiousInfusionRelease calendar still shows Attila for the 17th. Who's in charge of that thing?

I'll fix it now. I'm guessing that was a "best guess" instead of a hard date since this was sort of a surprise release.
1 Likes, Who?

View PC info
Does it supports crossplatform multiplayer?
2 Likes, Who?

View PC info
AMD officialy unsupported but maybe anyone trying run in on AMD GPU? Work of not?
1 Likes, Who?

Segata Sanshiro 10 Dec, 2015
View PC info
Thanks :). Yeah as long as there's some kind of econo-political system and an overworld map. I don't like it when it's just battles. I'll probably pick up the Warhammer one then :) Appeals to me more.
1 Likes, Who?

View PC info
Who made this port?
1 Likes, Who?
1/3»
While you're here, please consider supporting GamingOnLinux on: