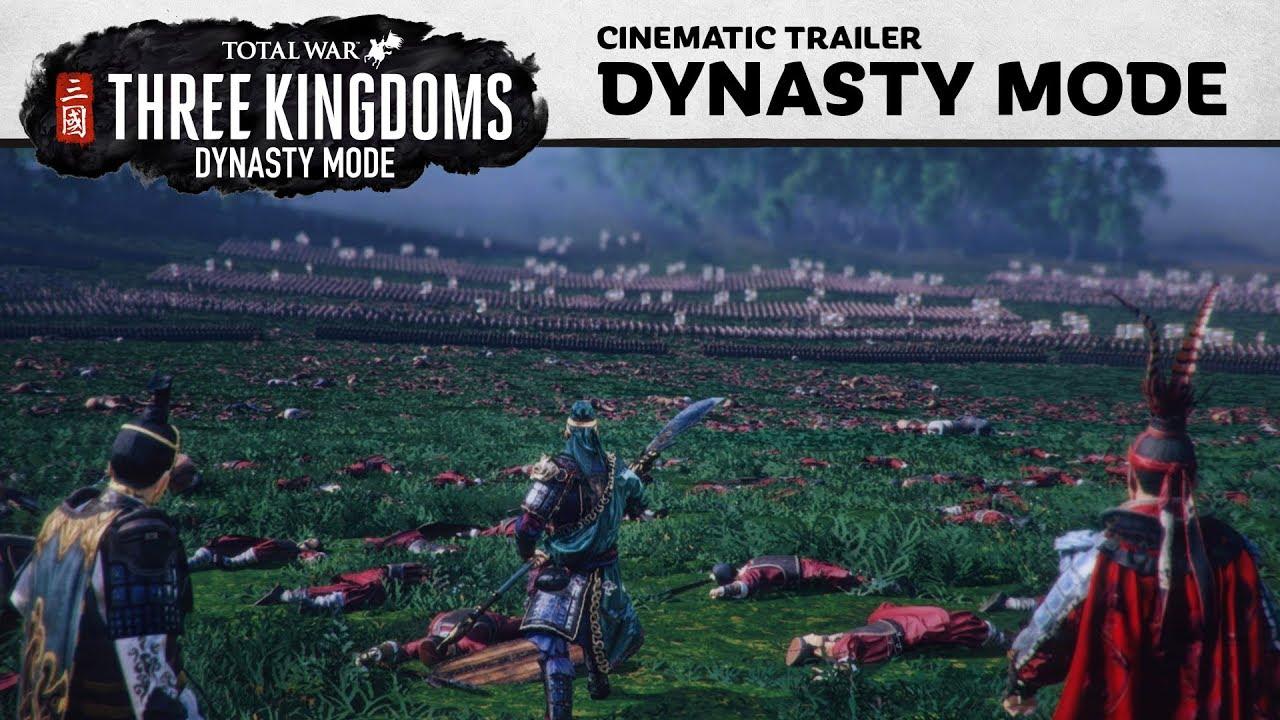 Valck 2 Aug, 2019
View PC info
I find the emphasis on their partner "to help their game engine take better advanced of multi-core CPUs" somewhat of an interesting spin.
0 Likes
While you're here, please consider supporting GamingOnLinux on: