By BTRE - 20 January 2017 at 10:10 am UTC | Views: 6,602
Originally available to anyone who went to a physical Games Workshop store, this Legendary lord has now been made available for free on Steam if you own the game. 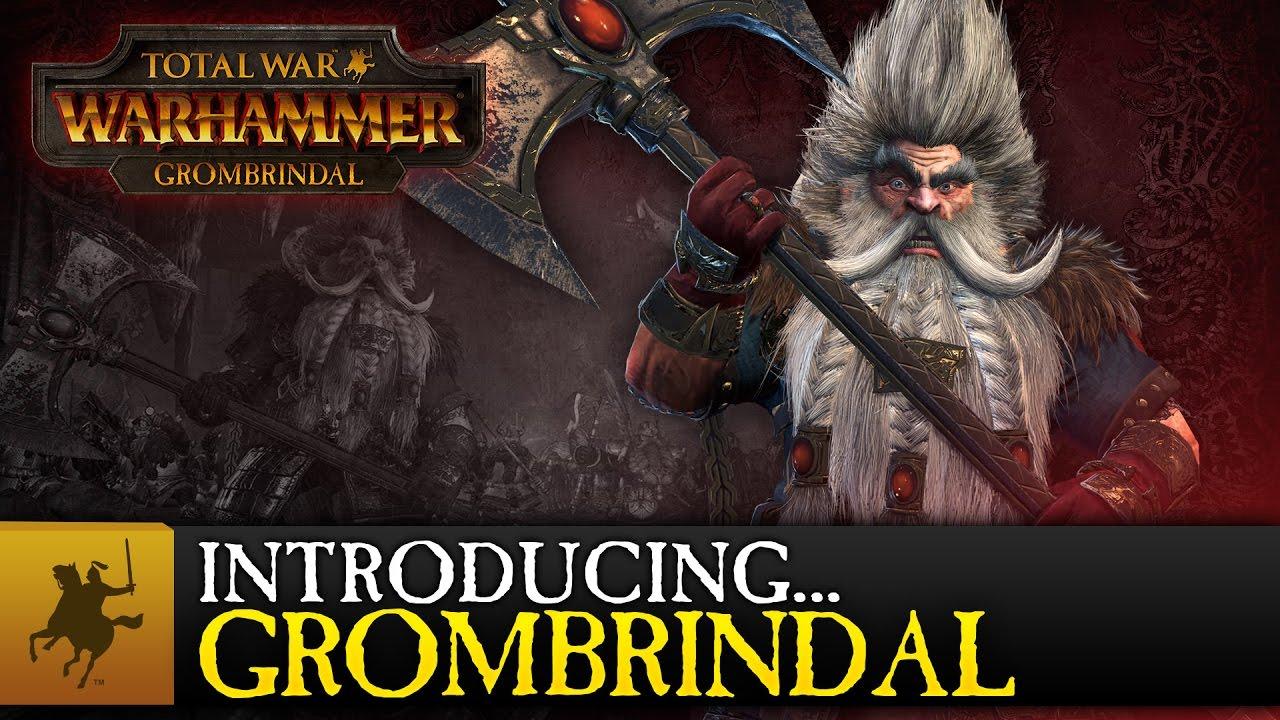 YouTube videos require cookies, you must accept their cookies to view. View cookie preferences.
Accept Cookies & Show   Direct Link
Total War: WARHAMMER [Official Site] has plenty of larger-than-life units in its battles. There's massive beasts, demons and even steam-powered tanks that can change the tide of battle. In a class above all that, unique leaders can possibly change the tide of whole battles. Following that tradition, Grombrindal joins the other Legendary Lords, such as Karl Franz of The Empire, and can lead the Dwarfen faction and fight under its banner. This DLC adds special quest lines exclusive to the character as well as unique gear and abilities that he can use in-game.

I confess that I haven’t had enough time to play more than a single campaign of this latest Total War and this free DLC might be a good excuse to get around to trying out a different faction properly.

In order to get Grombrindal in your game, all you have to do is add the DLC by going to this Steam page. You might also be interested in Liam’s thoughts of the base game. Article taken from GamingOnLinux.com.
Tags: DLC, Feral Interactive, Steam, Strategy | Apps: Total War: WARHAMMER
5 Likes
Share

This is a terrific game and perhaps the best entry in the Total War series.
2 Likes, Who?
While you're here, please consider supporting GamingOnLinux on: