Arehandoro sent word in about Totem Teller, and wow it looks really something. Totem Teller is an open world adventure. The player explores, repairs and retells a broken story. Uncover lost characters and hidden things. Truth is in the Telling.

It's not due for release until next year, but the screenshots have me very interested: 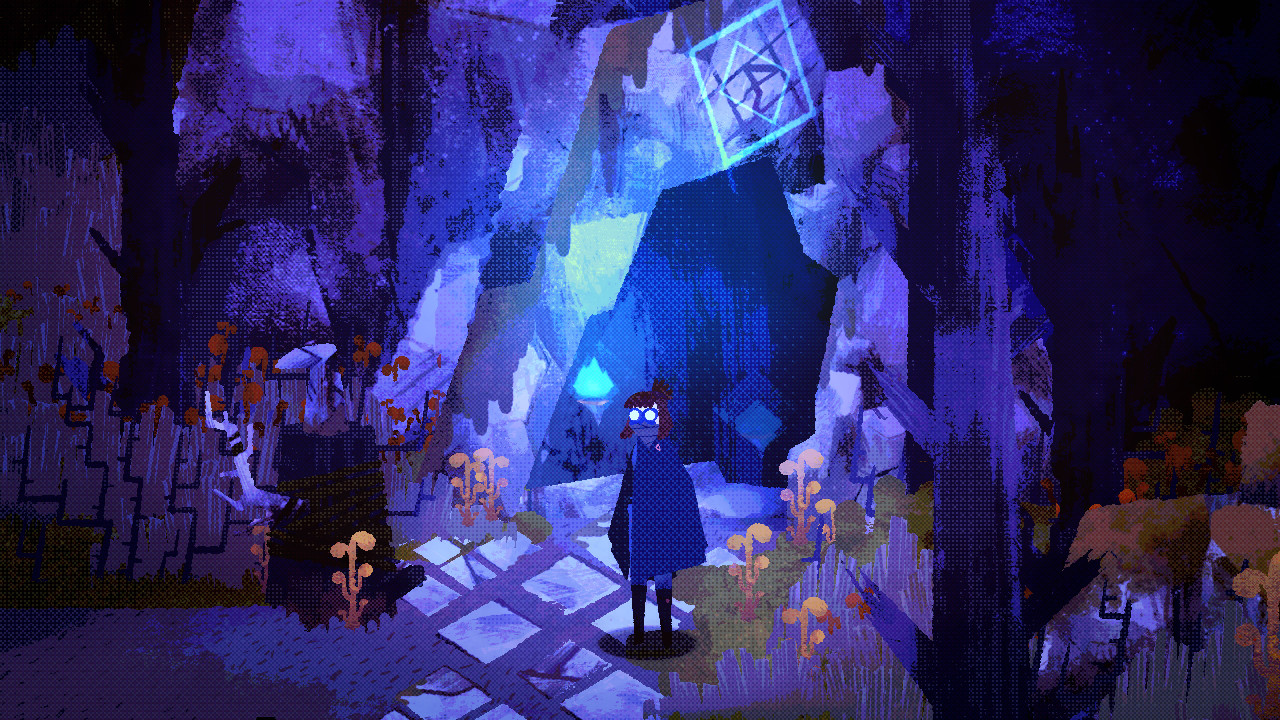 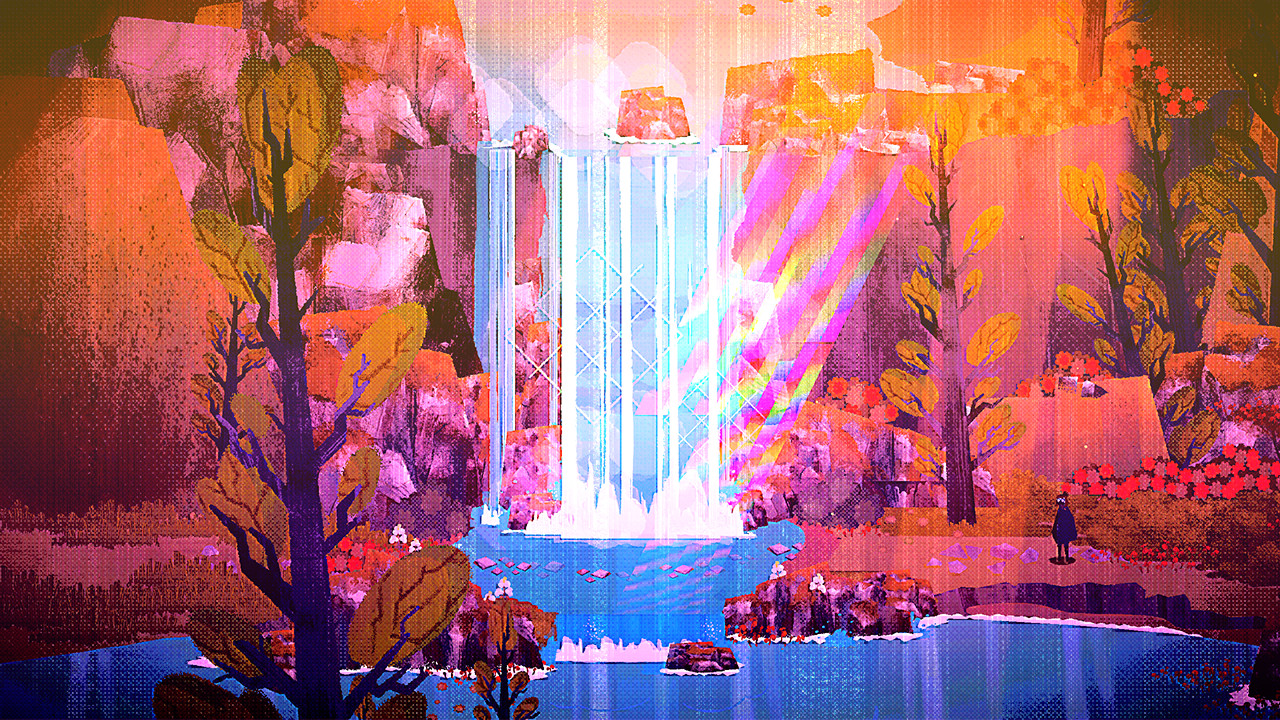 About the game
Totem Teller started out as a jam concept for onegameamonth.com (#1GAM). Grinning Pickle soon realized what they wanted to build was way beyond that single month scope. They didn't want to 'half-finish' another game. Ben and Jerry were still entangled with full-time corporate jobs, so they shelved the Totem Teller prototype and began to plan an escape. Almost 2 years later, they finally managed it. In November of 2015 Grinning Pickle started the project over from scratch. Totem Teller represents them working to their strengths and giving all they have to 'finish well'.

What do you think folks? Article taken from GamingOnLinux.com.
Tags: Adventure, Indie Game, Upcoming
0 Likes
We do often include affiliate links to earn us some pennies. We are currently affiliated with GOG and Humble Store. See more here.
About the author - Liam Dawe

View PC info
I mean, the art style is nice. Not much else to say about it since information is so scant.
1 Likes, Who?

View PC info
Information is scant but art and the words "adventure" and "open world" got me trapped. It might be one of those re-generation opportunities for the genre :)
0 Likes

View PC info
This looks right up my alley so far. Signed up for email updates, i'm hopeful it'll be good.
0 Likes
While you're here, please consider supporting GamingOnLinux on: