Tower of Time, a story-based RPG with dynamic real-time combat will come to Linux

By Liam Dawe - 29 July 2017 at 7:12 pm UTC | Views: 10,073
We're going to get another interesting looking RPG! The developers behind Tower of Time [Steam, Official Site], a story-based RPG with dynamic real-time combat said it's planned. 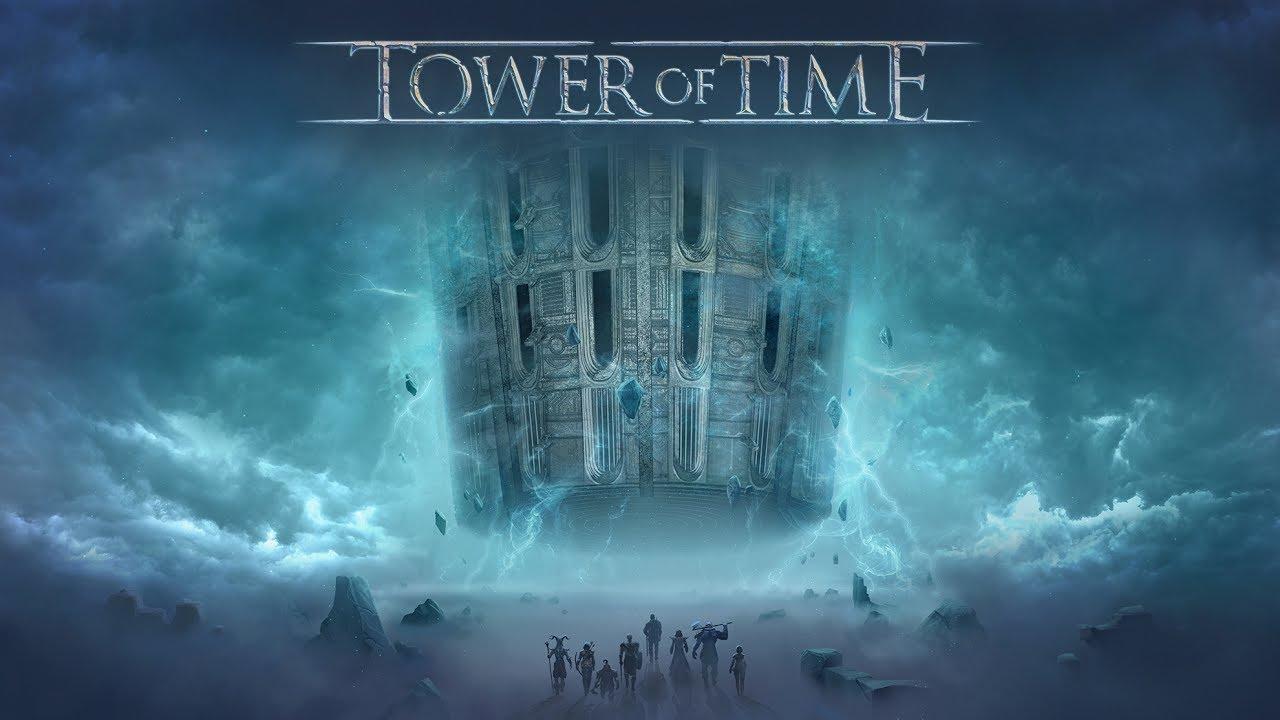 
QuoteThanks! Yes, there will be. We encountered some last minute problems with macOS build, so we probably we need a maximum an extra week to fix the issues. But yes, Linux and macOS will available.

Going by the trailer, it looks like it could be pretty good. It's in Early Access, so it's not finished just yet. Even so, the reviews so far are making it sound great.

The combat system sounds interesting with it being real-time, but no pause option. You can instead slow down time a bit, to help plan out the battle.

You also upgrade your city as you progress through the game, which I'm pretty keen to see.

At the moment the content is for approximately 15 hours of game-play time on normal or lower difficulty, excluding optional battle challenges.

We do often include affiliate links to earn us some pennies. We are currently affiliated with GOG and Humble Store. See more here.
About the author - Liam Dawe
I am the owner of GamingOnLinux. After discovering Linux back in the days of Mandrake in 2003, I constantly came back to check on the progress of Linux until Ubuntu appeared on the scene and it helped me to really love it. You can reach me easily by emailing GamingOnLinux directly.
See more from me
Some you may have missed, popular articles from the last month:
The comments on this article are closed.
7 comments
fbt 29 Jul, 2017
Wow, the interface actually looks clean. Hate the idea of styling the interface to the theme.
The itreface is meta-info, I don't need it to look all fantasy-like. In fact, that detracts from the experience by having too much clutter on the screen where the useful info should be.
Kudos for that alone.
1 Likes, Who?

View PC info
Looks like combat has a lot of similarities to that of Dragon Age. Should be good to have something like that on Linux.
3 Likes, Who?

View PC info
Watched a couple of gameplay videos and it looks really nice.
1 Likes, Who?

View PC info
Hmm , wonder if it's pure combat only or if it offers some role playing opportunities as well.
0 Likes

View PC info
Definitely watching this one for the Linux release.
0 Likes
While you're here, please consider supporting GamingOnLinux on: