Tower of Time [Steam], the Early Access RPG that mixes in real time combat has a fresh update out to overhaul the style of the game. 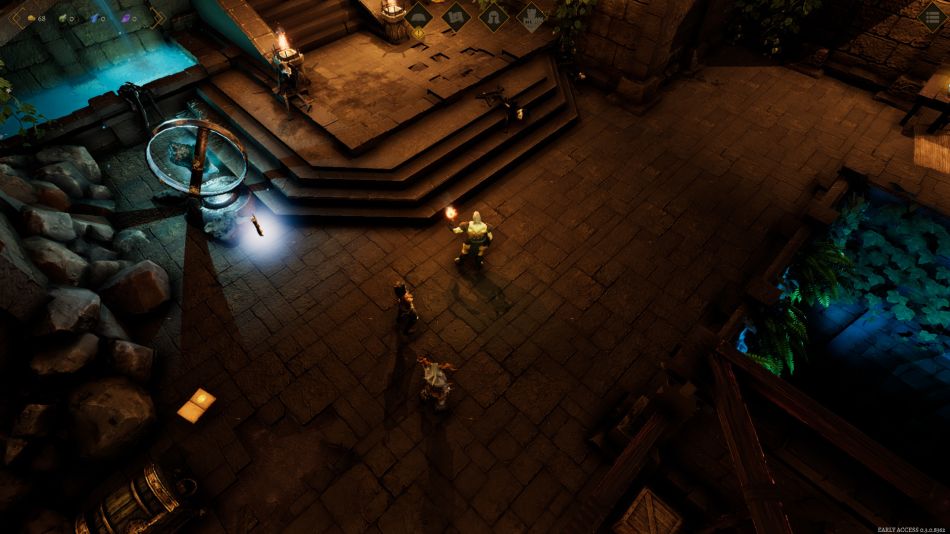 They're trying to make the game more "atmospheric and realistic" and it does look damn good. It was a good looking game before, but now it does look even better. You might need to do some adjustments though, with brightness and contrast which was a little low for my tastes.

They also made significant changes to the intro levels, all characters now have their own biographies and they are currently re-writing the dialogue to fit better.

Here's the higlights of what's new:

On top of that, they're also testing Vulkan support. Details on that can be found in their Discord server, in the Linux channel.

Once finished, I think this is going to be a really great RPG. Have you tried it recently, what do you think to it?

Article taken from GamingOnLinux.com.
Tags: Early Access, Action, RPG, Steam
3 Likes, Who?
We do often include affiliate links to earn us some pennies. We are currently affiliated with GOG and Humble Store. See more here.
About the author - Liam Dawe

Pangachat 16 Oct, 2017
View PC info
After a few hours: strong atmosphere, nice voice acting, it runs fine on Ubuntu 16.04 with mesa on r9 Fury (the initial mission is horrible performancewise, framerate is all around from 25 to 170 fps, after that it's ok 80-90 on 1080p max settings) and the story seems interesting, so it's recommended after release ;)
1 Likes, Who?