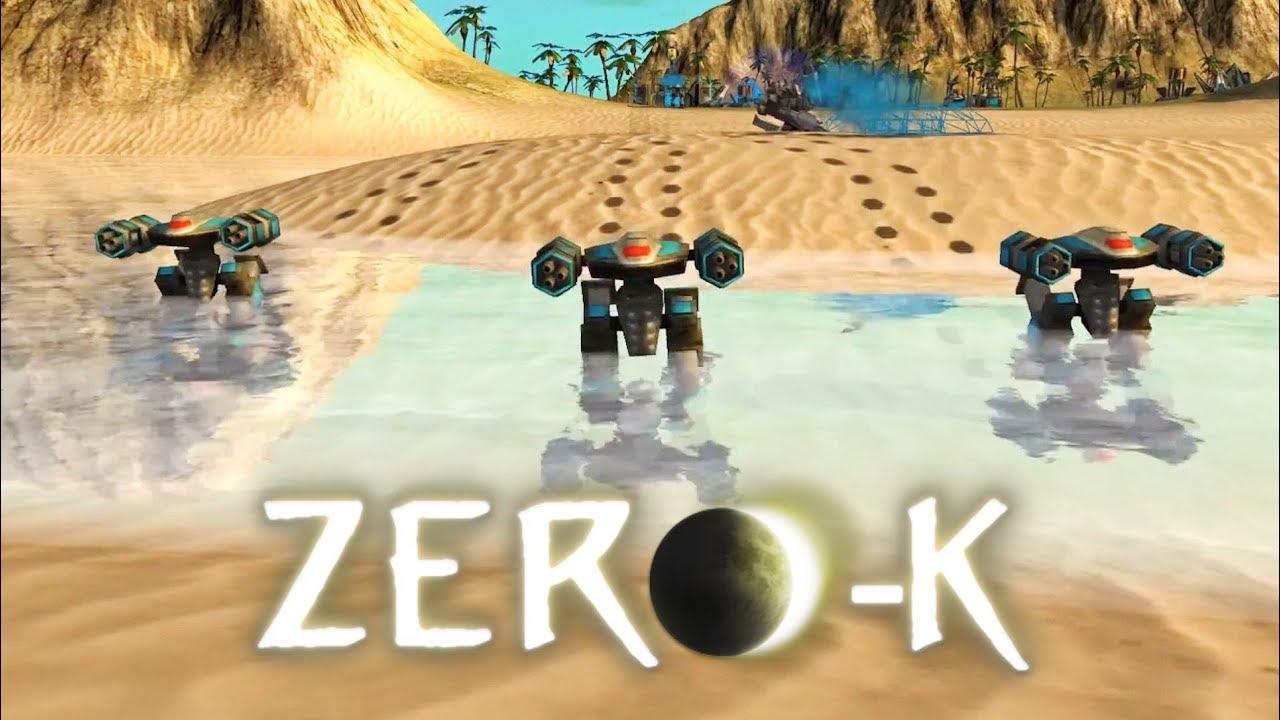 We do often include affiliate links to earn us some pennies. We are currently affiliated with GOG and Humble Store. See more here.
About the author - Liam Dawe
I am the owner of GamingOnLinux. After discovering Linux back in the days of Mandrake in 2003, I constantly came back to check on the progress of Linux until Ubuntu appeared on the scene and it helped me to really love it. You can reach me easily by emailing GamingOnLinux directly.
See more from me
Some you may have missed, popular articles from the last month:
The comments on this article are closed.
11 comments
Page: 1/2»
tuxutku 28 Apr, 2018
i have used springlobby .You can download all games that use spring engine and save replays, play single player with various bots and multiplayer, its really good and i recommend to use that
1 Likes, Who?

WHERE WERE THE TESTS DURING GREENLIGHT AND STEAM DIRECT!?
10 Likes, Who?

WHERE WERE THE TESTS DURING GREENLIGHT AND STEAM DIRECT!?

Good point.
If they at least test if the game works that would be good.
But i recall a few shovelware/asset-flip titles that wouldn't even run.
1 Likes, Who?

Few? Check Jim Sterling on youtube. You you are in for a shock
2 Likes, Who?

View PC info
Will definitely grab it on itch.io. Thanks for the heads up on that. Would say I was disappointed in Valve, but this is sadly par for the course.
1 Likes, Who?

Would the adoption of Flatpak by Steam mitigate this sort of thing from happening?
0 Likes

Look at the bright side, watching Jim playing those games is extremely entertaining :)
"Hello you (insert some equally phantasmagorical and funny description, Jim Sterling here and this is...."
2 Likes, Who?

Liam Dawe 29 Apr, 2018
View PC info
Looks like we gave it a boost enough for Valve to reply and tell them the exact issue :)
2 Likes, Who?

View PC info
Wow, zero-k looks really nice. I am a big fan of RTS and never came across this, unbelievable! Will definitely check this out in more detail.

I only did the first tutorial so far but I am already addicted to the line move - not sure I can ever go back to an RTS which doesn't support this (SC2 anyone?).
0 Likes
1/2»
While you're here, please consider supporting GamingOnLinux on: