Transistor, a game made by the developers of the well-received Bastion, is finally available on Linux.

About the Game:
Transistor is an Action RPG with an isometric camera much like its predecessor Bastion. And, like Bastion, it has plenty of style and atmosphere. Players control a singer, named Red, who finds herself drawn into a conflict involving the real and digital worlds. It is set in the backdrop of a futuristic city which is beautifully rendered in the studio's vibrant art style. The combat is both real time action but also has turn-based strategic aspects. This, coupled with different abilities that can be acquired and upgrades give the game some depth and variety. 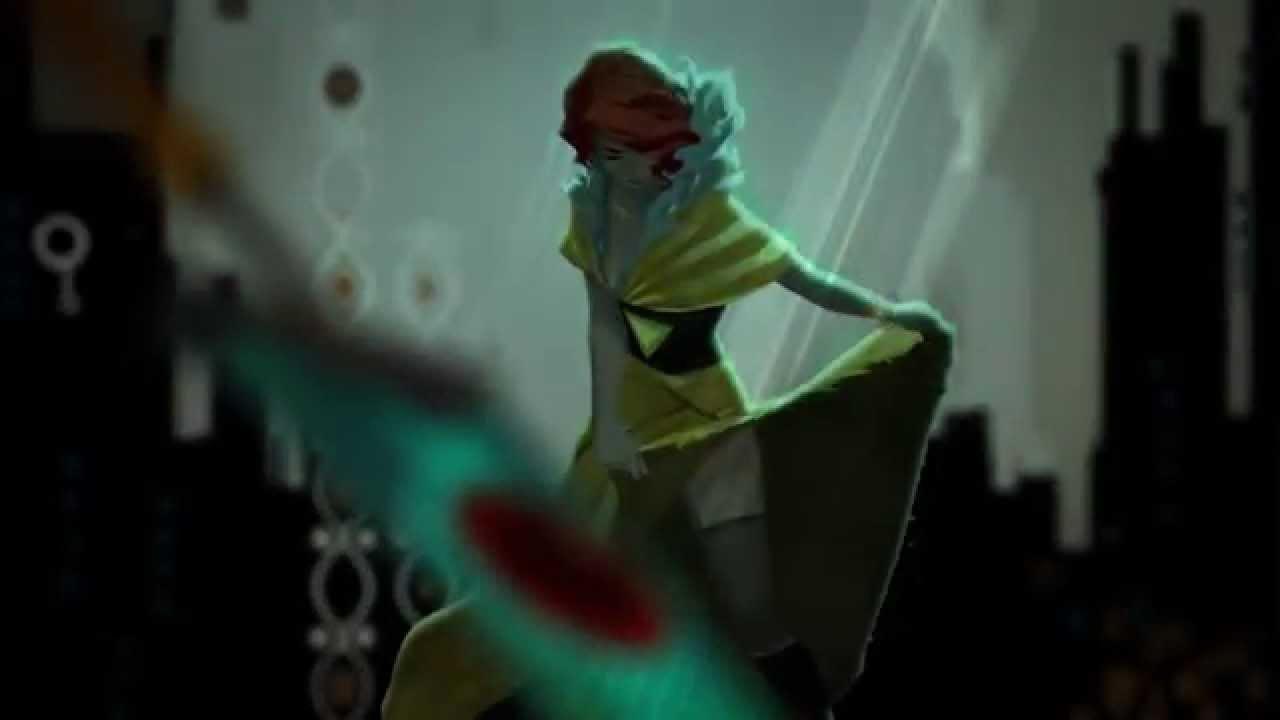 The game holds an 83 on Metacritic and I, for one, have been looking forward to playing it after having a blast with Bastion. You can buy it for 50% off through steam here.

View PC info
Bought!
I hope this game sell well on our Tux :)
2 Likes, Who?

another topnotch product from supergiant games, a real must have

View PC info
Instant buy, I was waiting for this.
1 Likes, Who?

View PC info
I've been waiting for this one.
0 Likes

View PC info
Yes yes yes! I was wondering what these guys have been up to. Bastion was one of my favorite games!
1 Likes, Who?

View PC info
I really wonder why Transistor and Bastion are not on GOG. They are indie games free of DRM and they are out for all the platforms that GOG supports.
1 Likes, Who?
1/2»
While you're here, please consider supporting GamingOnLinux on: