Transport Fever 2 announced, will release this year with Linux support

Urban Games and Good Shepherd Entertainment announced Transport Fever 2 today and the great news is they're continuing to support Linux.

From the press release received today: 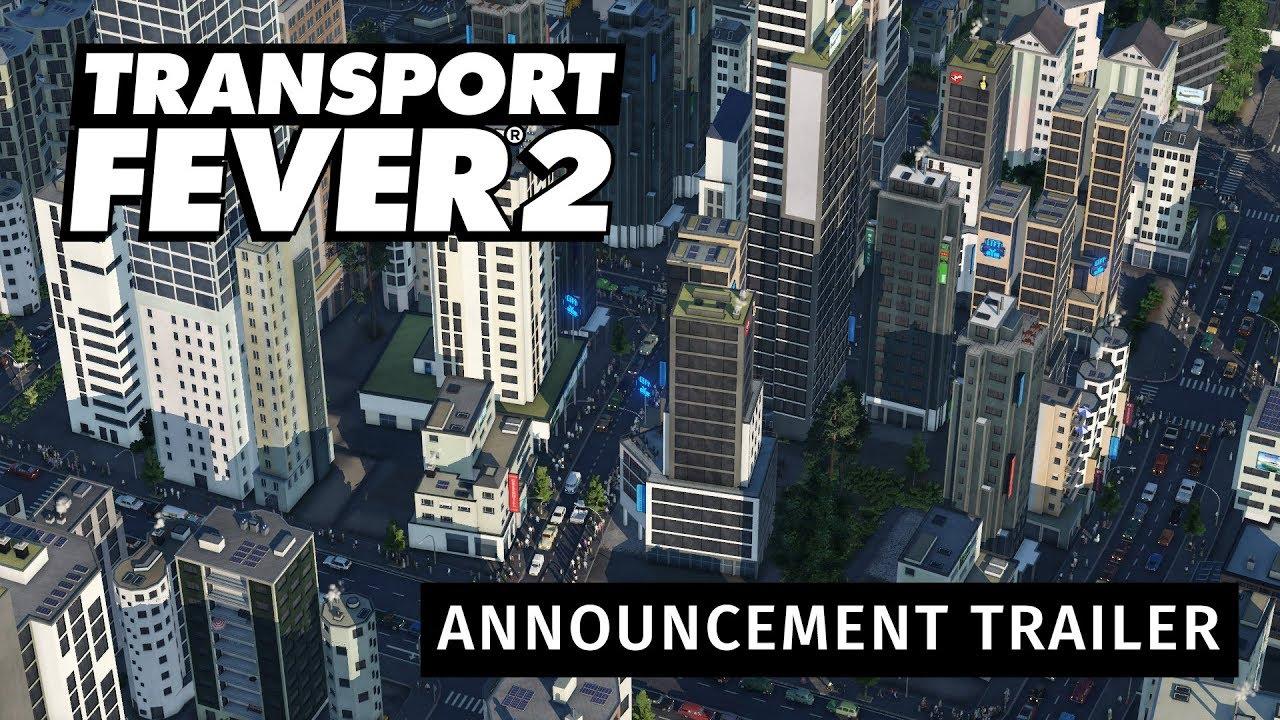 This time around, I really hope they focus a lot more on performance. The first game suffered some pretty bad performance issues at release, which did later get improved quite a bit thankfully but it was messy. Overall a reasonably good building sim though! Seems it actually did quite well too, selling half a million copies so I'm not surprised they're doing another.

With this second iteration they say it will have: a free play mode; three campaigns with over 20 hours play-time; built-in editors for creating maps; over 200 different vehicles; Steam Workshop support; physics-based lighting; individually simulated land animals, birds and fish; a claim of "realistic" transport simulation with one-way streets and signals and loads more fancy sounding things.

It's currently scheduled to release in "Q4" this year, so this means it could be anywhere between October and December. We will let you know when they send over a confirmed date.

Steam is currently the only announced store, although the previous game was also on GOG so hopefully it will be up there too. The Steam page is actually live already and it even has Linux system requirements ready, so you can follow and wishlist it.

View PC info
I spent way to much time on the first one. Despite the glitches here and there I just couldn't stop playing this game :D

And, from this trailer, we'll apparently have cargo by plane, at last!
0 Likes

View PC info
The first one is great. With OpenTTD being so popular (and still a great timesink) it wasn't easy to create a modern adaptation that really stands tall against it, but Fever managed it.
0 Likes
Thormack 24 Apr, 2019

Seems like the first one is on sale on Steam.


Wondering if it is worth buying now that the sequel is coming.
0 Likes

Quoting: ThormackSeems like the first one is on sale on Steam.

Wondering if it is worth buying now that the sequel is coming.

The second one is coming in late 2019 (if no delay), so I would say you have a lot of time in front of you to enjoy the first one ;)
0 Likes
Ketil 24 Apr, 2019
View PC info
Train fever(94 hours) -> Transport Fever(5 hours) -> Transport Fever 2, transport fever was basically what train fever should have been. I never really got into transport fever because the difference between the two first was too small, and they didn't fix enough of the shortcomings in the first releases of transport fever. I wonder if the next game will bring something new to the table so I can get into it.
1 Likes, Who?

View PC info
Very hyped but as @Ketil already described: Kinda wary. Will they fix their stuff this time? Performance and bugs were always a huge dealbreaker before.
0 Likes
While you're here, please consider supporting GamingOnLinux on: