This is the first actual proper gameplay video, and it's really got me excited to try it out. 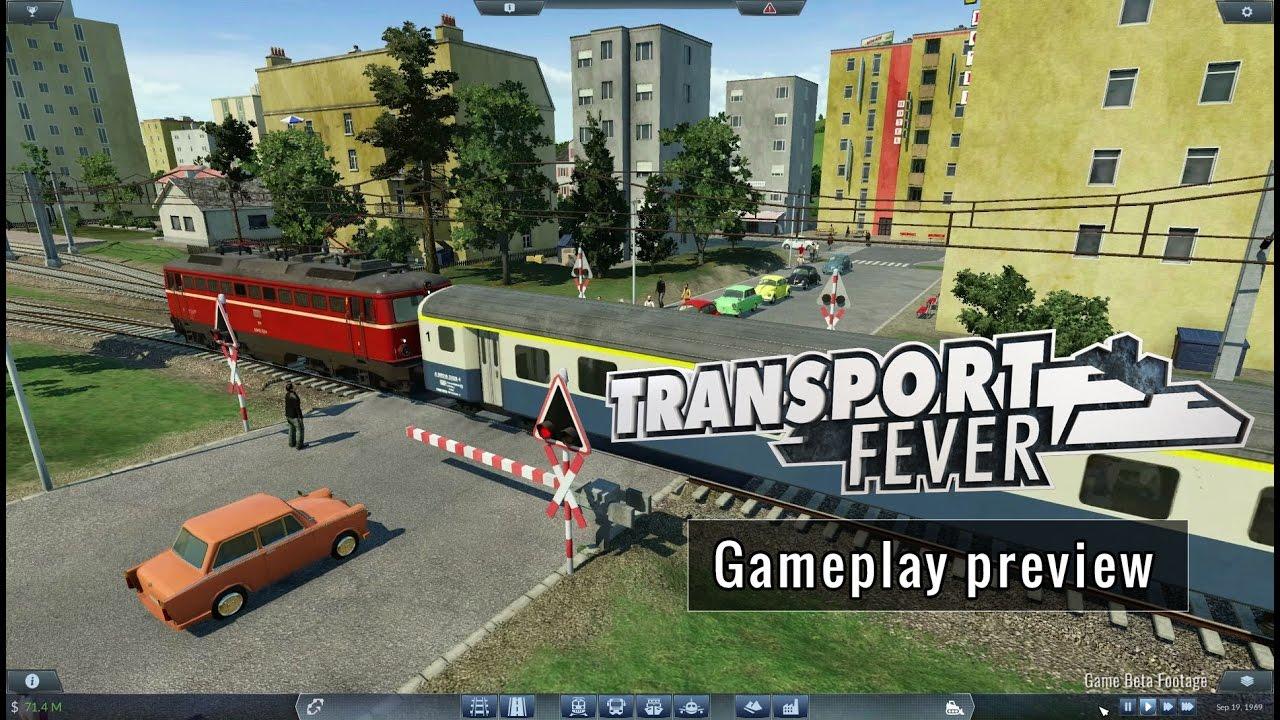 What I really like, is that it obviously has a fair amount of features, but it looks quite accessible too thanks to a simple user interface.

About the game (Official)
Transport Fever is a railroad­-focused tycoon game. Players start in 1850 and build up a thriving transport company. As an emerging transport tycoon, the player constructs stations, airports, harbors and makes money by connecting areas requiring transport services.

Master challenges and get entertained in the campaign game mode. Two campaigns consisting of a multitude of missions with increasing difficulty can be tackled. Missions of the American and the European campaign tell the historical context of the 19th and 20th century and offer a wide range of real­world transportation challenges.

View PC info
It looks pretty impressive. They chose a more realistic style compared to the cartoony Cities in Motion and Cities: Skylines, which feels better to me. Also, the editing of railroads looks far superior and easier to what I've seen so far. And of course maybe more importantly, it looks like it follows the (Open)TTD style of economy, which makes things more interesting than the purely passenger stuff in CiM2.

If it all pans out, they may have a winner on their hands.
0 Likes

finaldest 13 Oct, 2016
View PC info
I dont usually pre-order games but I just had to pre-order this, but only because I own Train Fever and this qualifies for a 25% discount.

Really looking forward to this one as I love transport sims. The cargo system, Track laying, UI and simulation in particular seem to have been given a lot of improvments over the origional as well as all the other additions and improvments to the game.

Cannot wait to sink my teeth into this one.
0 Likes

View PC info
Looks beautiful and it's close to release. Great! I also own Train Fever and I liked it a lot.
0 Likes

Mountain Man 13 Oct, 2016
View PC info
Looks great. I just hope it's not a broken mess like their previous game.
0 Likes
While you're here, please consider supporting GamingOnLinux on: