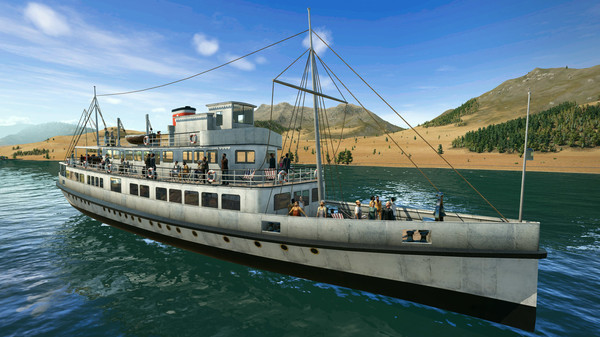 Transport Fever [Steam, GOG] has just gained a big usability patch that promises improved performance, better RAM use and more. The problem is that the Linux performance is still terrible.

I noted in my original review about issues of performance, which for the Linux version still hasn't gotten any better.

I just tested it to see if it is any better, but it's still all over the place. Constant massive frame-drops making it terrible to play. I tried building a railway from one station to another and while doing so the performance tanked down to 10-15FPS. Moving around the map gives a similar performance drop, so I still cannot recommend this title.

I've asked the developer for comments on this.

Here's an example of the issues I faced in it: 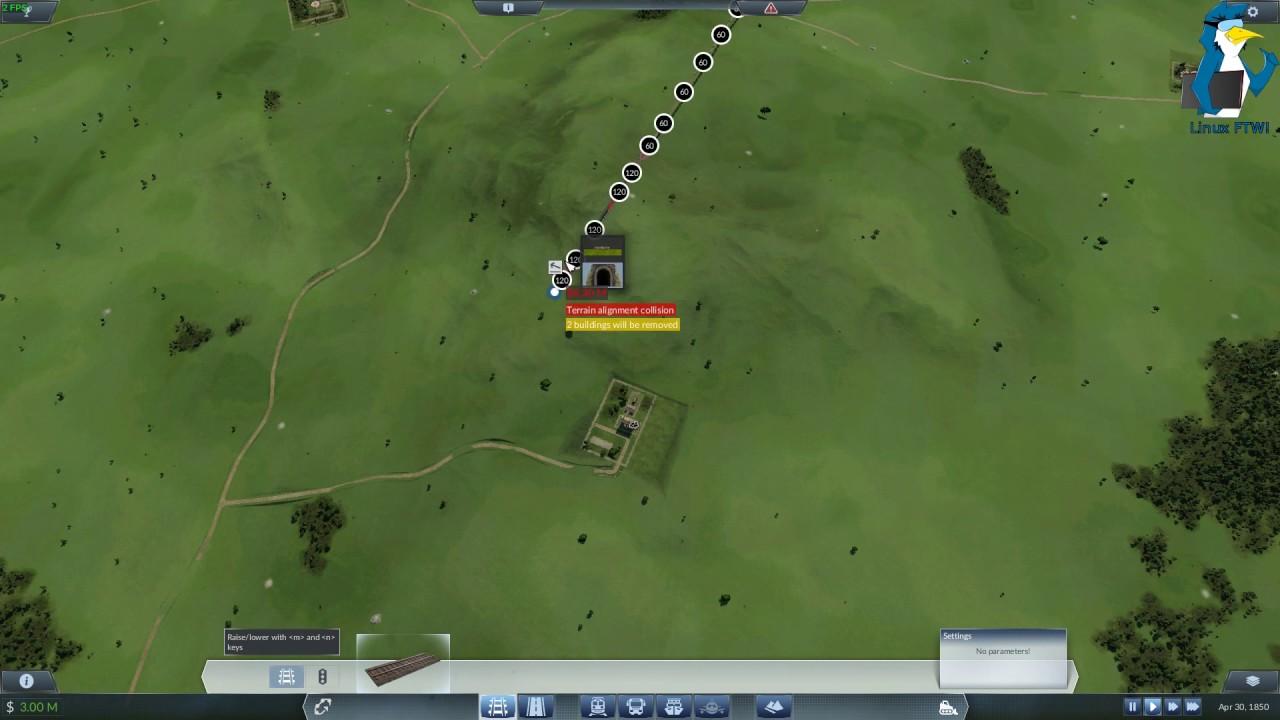 View PC info
I loved Train Fever and Transport Fever has been on my wish list for a while now. That said, I'll wait a little longer, if the performance on Linux is still terrible.
1 Likes, Who?

View PC info
I'm playing this game on 3440x1440 on lesser hardware and I have never seen the frames drop to 10 fps. The worst was just below 20. Usually it is looking at certain angles in certain direction that gives you a view with a lot of complexity that does it. I simply change the view and go on. I do need to make sure that I don't keep too many views open. If you enjoy the game, that is really not a big deal. Besides, performance issues will happen with games that give you complete freedom.
2 Likes, Who?

Mountain Man 3 Apr, 2017
View PC info
Train Fever was a mess from day one and was never entirely fixed even on Windows. I didn't have any confidence the developer would do any better on Transport Fever seeing how they were using the same engine.

Trump 3 Apr, 2017
View PC info
I like these type of games, but it makes me sad performance is kind of poo. Id really like to add this to my collection, maybe if they fix the issue ill buy it.
0 Likes

View PC info
This has been on my wish list since before release.. I studied Op. Research in grad school and LOVE sim games, especially management resource games. Every time I go to look at it, it seems that someone's review talks me out of it. I do like Cities, but as others have said there are many differences. I was really hoping that this patch would fix the major bugs..

Has anyone played the new Winds of Trade? The description details gives a lot of hope, but the negative reviews have me a bit worried. For example, it mentions a dynamic world economy, contracts, and others that make me think that it would be a great econ. type sim.. but certain reviews say that these features are over-promised and under-delivered. On the flip side are people saying it's the best ever, so maybe it truly is a love it/hate it game.

If anyone has a favorite that perhaps I've missed (I actually haven't played some of the classics like TTD, should I?) let me know because I'd definitely take a GOL recommendation over someone on Steam that I don't have a prior basis for.. speaking of.. it would be nice to see in Steam reviews whether a person is generally positive or negative to help determine whether their review holds any weight/ do they give EVERYTHING a thumbs up/down.

View PC info
Ok, so finally crossed this one off my wanted list and got it. WOW! It may come down to other factors, but running on all ultra, change AA to x 2 and resolution to 1080p (the fonts like ~50% of games I've tried are unreadable at 2160p, and not that much better at 1440p), I'm seeing steady 60fps, which matches the monitor. There isn't anything I can find in options or the config files to disable vsync.. I'll see if it changes by forcing it off through the driver, but honestly it keeps everything fluid.

I've only made it through the tutorial, so maybe like Civilization 6 it will also slow down as more objects are moving about and the game is calculating more items per frame.

I will say that it's a complex game and that a player could spend many hours fine tuning any given area of their strategy. I kind of felt the same way about Cities, and even times ten :) on Civ6 (but this is my first Civ to play). I especially like the active community and the open API for Lua and other mods such as custom textures.

They pushed another patch this morning, but I don't think it relates to performance from the forum posts. Thanks for bringing this up again, Liam, it made me review why after a year I hadn't even given it a chance.
0 Likes
While you're here, please consider supporting GamingOnLinux on: