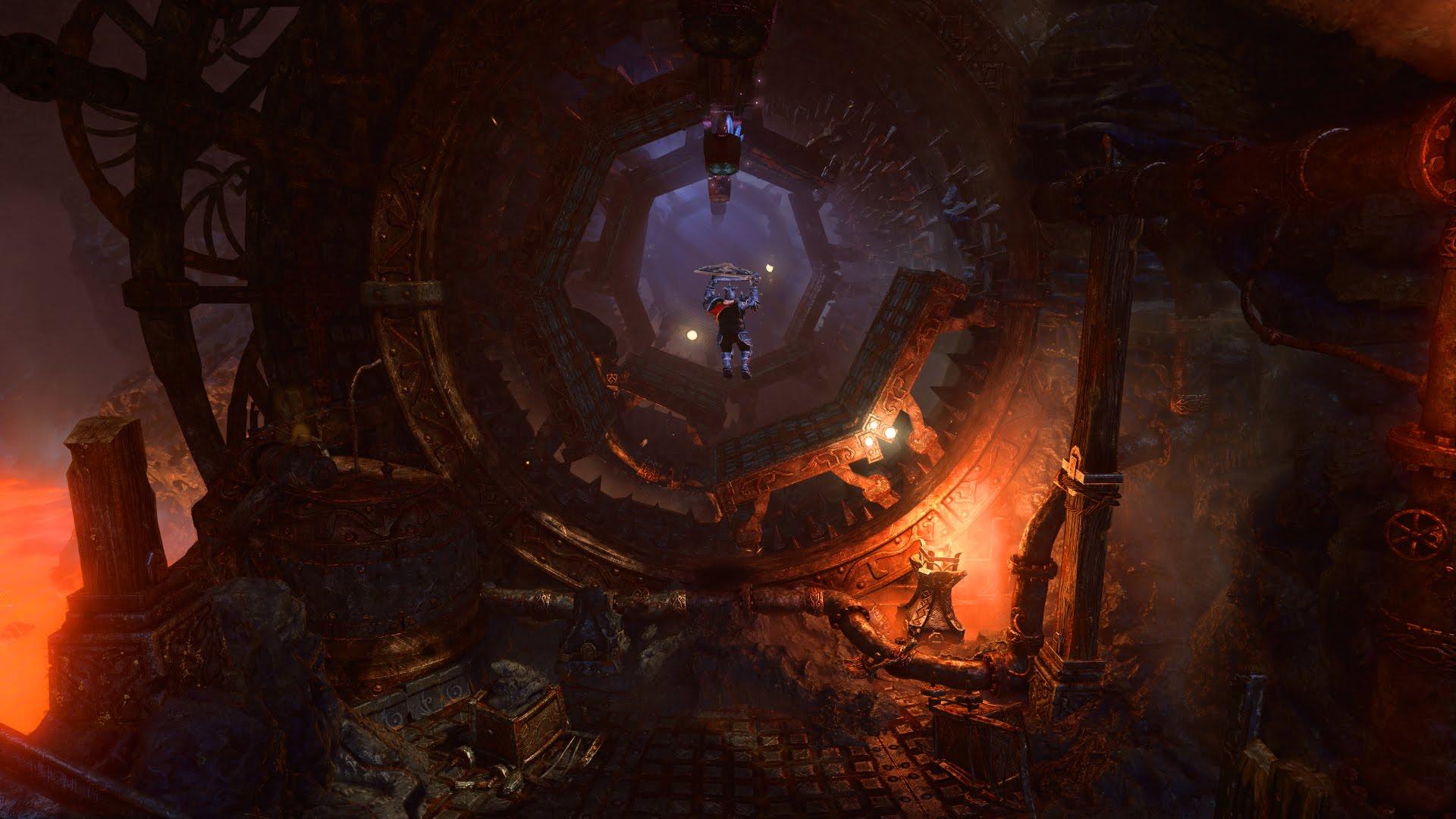 I've been very interested in trying it out, but the negative reaction the game does have me a little worried. People haven't been happy with how long the game is, and the story seems to be cut quite short.

About the game
Experience a fairytale world of breathtaking sceneries and face a myriad of physics-based puzzles, wonderful contraptions, dangerous foes and enchanting creatures.

Trine 3: The Artifacts of Power is a platforming game of action, puzzles and adventure, and the sequel to the award winning Trine and Trine 2. Reunite with the familiar heroes - Pontius the Knight, Amadeus the Wizard and Zoya the Thief in an all-new adventure, now for the first time in full 3D!

Playable in single-player or in co-up with up to three players, both locally or online.

We do often include affiliate links to earn us some pennies. We are currently affiliated with GOG and Humble Store. See more here.
About the author - Liam Dawe
I am the owner of GamingOnLinux. After discovering Linux back in the days of Mandrake in 2003, I constantly came back to check on the progress of Linux until Ubuntu appeared on the scene and it helped me to really love it. You can reach me easily by emailing GamingOnLinux directly.
See more from me
Some you may have missed, popular articles from the last month:
The comments on this article are closed.
15 comments
Page: 1/2»
sergio74 5 Oct, 2015
Can't belive yet there are lots of games with Xbox pad issues. Xpad shoul be either replaced with xboxdrv or made more flexible and managed with a per-app settings GUI
1 Likes, Who?

M@GOid 5 Oct, 2015
View PC info
For the Xbox One gamepad, I (re)discovered that if you start the game in Big Picture mode, the games recognizes it as a generic gamepad and works 100%.

This makes it work in titles that didn't work with it before, like the Aspyr ports (Borderlands, Geometry Wars 3), Super Meat Boy and (after the Unity 5 upgrade) Assault Android Cactus.
0 Likes

linux_gamer 5 Oct, 2015
View PC info
Will be cool with the Steam controller I will get on 16th. Hope that that the controller binds are ok.
1 Likes, Who?

View PC info
Can't wait to buy this :-) Frozenbyte has always been an awesome developer towards Linux users.
1 Likes, Who?

View PC info
I'll probably wait a while until the issues get ironed out. On the plus side for me, there'll likely be a sale by then as well. I may have purchased it straight away when it was originally released if there was a GNU/Linux version - which just goes to show how important those initial sales are.
Still, at least it's finally on the way!
1 Likes, Who?
Guest 5 Oct, 2015

Quoting: Avehicle7887Can't wait to buy this :-) Frozenbyte has always been an awesome developer towards Linux users.

Hahaha... No, they haven't. Back in the old days when they got famous through Humble Bundle they were complete assholes towards Linux. I bought all their games and only a few actually worked and they never fixed it. However, nowadays they are much more Linux friendly (and competent).

View PC info
Ooh! Shorter! Excellent! I find most games too long for me to finish before I'm swamped in other games and work again, so a shorter length sounds perfect to me.
1 Likes, Who?

QuotePeople haven't been happy with how long the game is, and the story seems to be cut quite short.


The main article says it's too long and the story is cut short. That seems to be a contradiction. Does it mean "formerly, people felt the game was too long, so this revision cuts the story short in response" or does it mean "the game is too long, and to make matters worse, the story does not even get resolved." ?

I guess Liam's wording was a bit ambiguous. People have been unhappy about the game's length, as it's quite short. The developer has said they had to cut down on content due to budget issues.
0 Likes
1/2»
While you're here, please consider supporting GamingOnLinux on: