El Presidente returns for one more try at building a prosperous city on the island state of Tropico, as expected the release comes with official Linux support. For those who've never played a Tropico game, it's a very satirical take on city-builders and very different to things like Cities: Skylines.

Note: Key provided by the publisher.

El Presidente is back! In times of political turmoil and social unrest, the people are calling out for a visionary leader, one who will steer the fate of their country with foresight and ingenuity. Prove yourself once again as a feared dictator or peace-loving statesman on the island state of Tropico and shape the fate of your nation through four distinctive eras. Face new challenges on the international stage and always keep the needs of your people in mind. 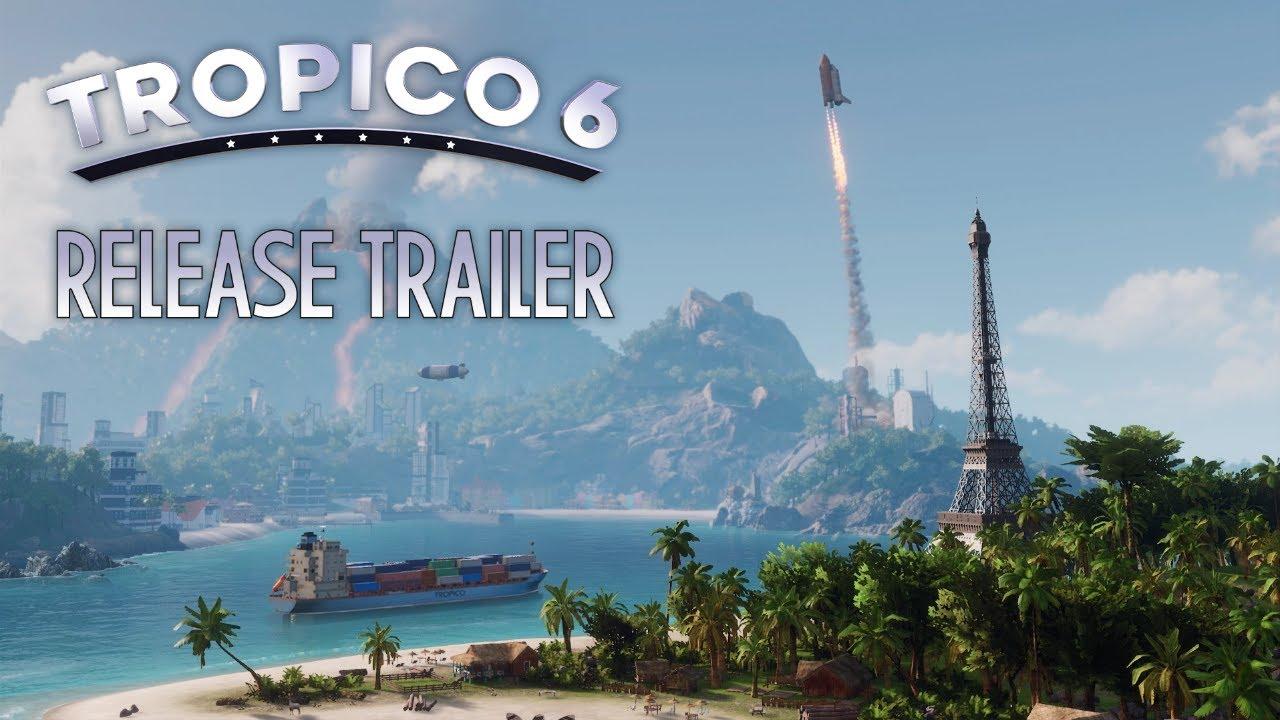 This interesting thing about Tropico 6 is the change in the developer with Limbic Entertainment and this isn't the first time it's happened either. The original was developed by PopTop Software with the second from Frog City Software, then it switched hands again with Haemimont Games doing Tropico 3, 4 and 5. In addition, Tropico 6 brings the series over to the Unreal Engine.

A few interesting changes have come with the new game engine and new developer to take it in a different direction, including more customization of your dictator and your palace. There's no family to deal with this time either, so you pick a special trait when you create your dictator. It's quite simple really but a nice way to mix-up how you play the game and you can change this after if you don't like your choice. 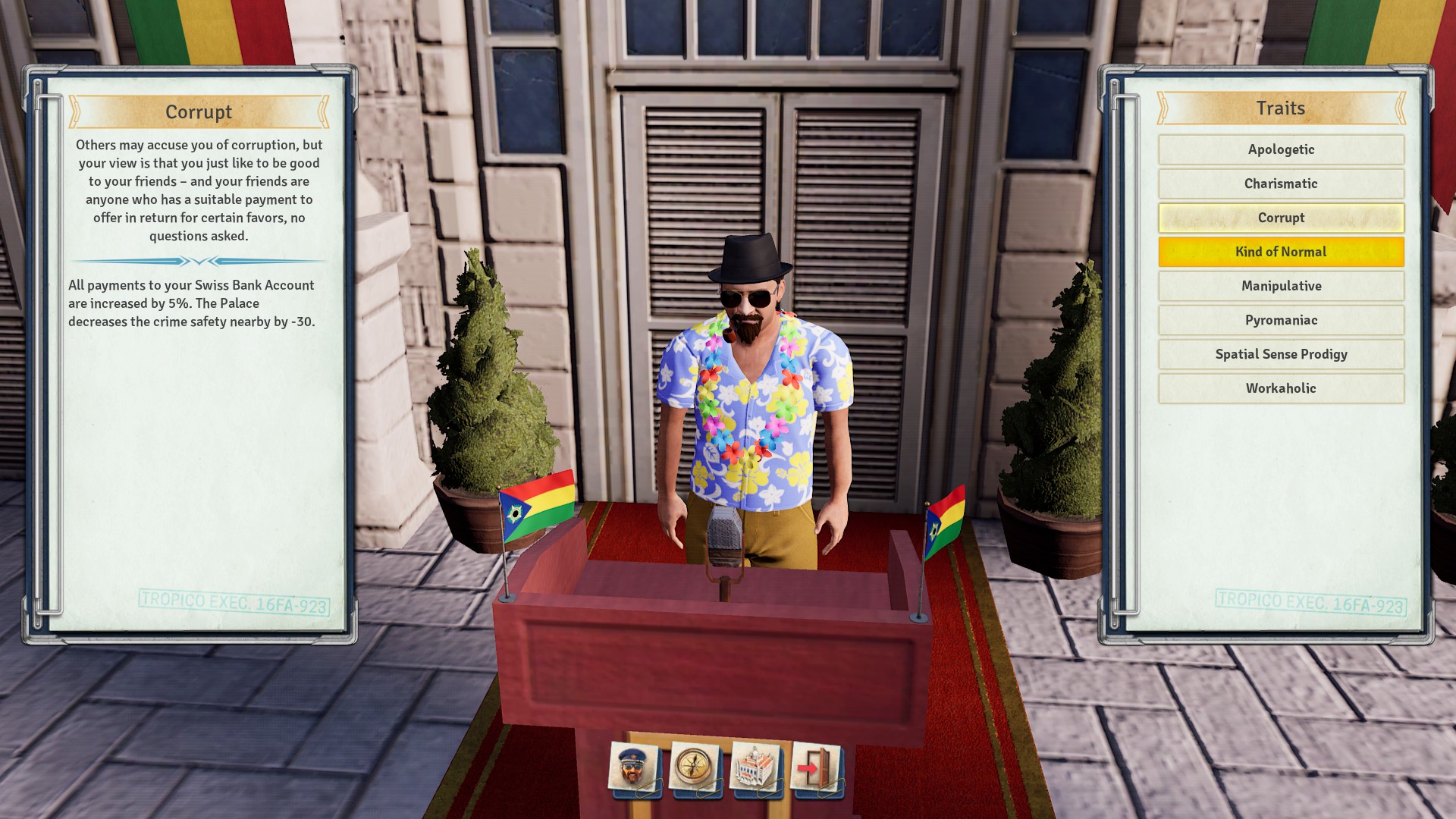 The release comes with a single-player campaign as well as the ability to do whatever you want on sandbox maps, for those who prefer less structure to their city-builder and those who've completed the campaign it's pretty sweet. The sandbox play is interesting as it actually allows you to play on maps from the campaign, maps made just for the sandbox mode and there's even a random generation feature allowing you to adjust all sorts of things (landmass, size, islands, climate and so on).

While there are a number of differences to the previous game it doesn't honestly feel like a massive evolution. The biggest change is the island system, which is a huge improvement and makes it far more interesting to play over Tropico 5. It just opens the game up so much more, giving you a lot more space to play with and just makes it better in my opinion.

As for performance, it's okay. When viewing from a normal height and scrolling around it's quite smooth but when you zoom out to get a good view, performance drops pretty hard no matter what settings I stick down. It's playable but it does need improvements.

Performance aside, personally I've really enjoyed my time with it. If you find games like Cities: Skylines to be a bit too squeaky-clean, the more colourful character of Tropico 6 is worth trying.

Find it on Humble Store, Steam and their own store.

View PC info
Does it work better on Proton though?
0 Likes

Quoting: rkfgDoes it work better on Proton though?

I've been unable to try, possibly some issue with Proton on an unreleased opt-in review build. Steam gives a message about corrupted files, it constantly wants to do a small update and just doesn't work.
2 Likes, Who?

View PC info
Oh well, thanks for the info. Will wait for either performance fixes or until it's confirmed to work on Proton with better FPS (or worse lol).
0 Likes

Weird that they still went with OpenGL and not Vulkan.
2 Likes, Who?

View PC info
Seems performance is even worse on OSX: https://blog.kalypsomedia.com/en/open-letter-2-to-the-tropico-community-march-2019/
Well, they have a roadmap...
0 Likes

Quoting: kuhpunktWeird that they still went with OpenGL and not Vulkan.

You're usually using what you know well.
Of course, from time to time you need to learn something new, but OpenGL should work well enough for such a game. (Should...)
0 Likes
1/2»
While you're here, please consider supporting GamingOnLinux on: