Tunche, a 2D beat 'em up with a seriously good style will support Linux

Seeking funding on Kickstarter, Tunche is a 2D beat 'em up with intense looking action and a fantastic colourful style to it. They're after $35,000 with over $8K pledged and they still have 30 days to go, so I've no doubt it will get funded considering how good it looks.

Check it out in the trailer below: 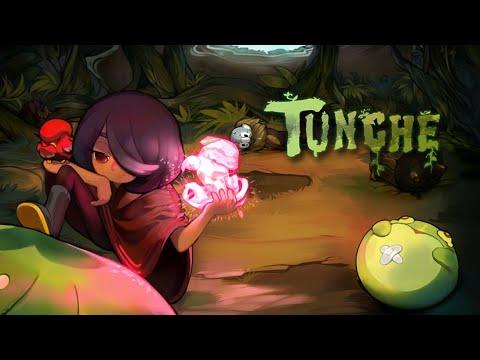 As for what it will feature, it does sound pretty good:

Sadly, both the free companion game Tunche: Arena and the beta of Tunche itself only support Windows. I'm always a little conflicted when a crowdfunding campaign clearly lists Linux as a platform and leaves it out of things like this. However, I'm not blind to how much work supporting many platforms can be for a smaller team. I spoke to the developer, who plainly said they don't currently have the resources to maintain all versions before release. However, they told me very clearly that they're "definitely planning to release the full version of Tunche for Linux".

View PC info
Not much of a fan of beat-em-ups but the art-style is gorgeous
What I also like is this is a game coming out of South America and don't think I've seen any other games centered around Peru before.
0 Likes
While you're here, please consider supporting GamingOnLinux on: