Turmoil, the simulation game about drilling for oil is now on Linux 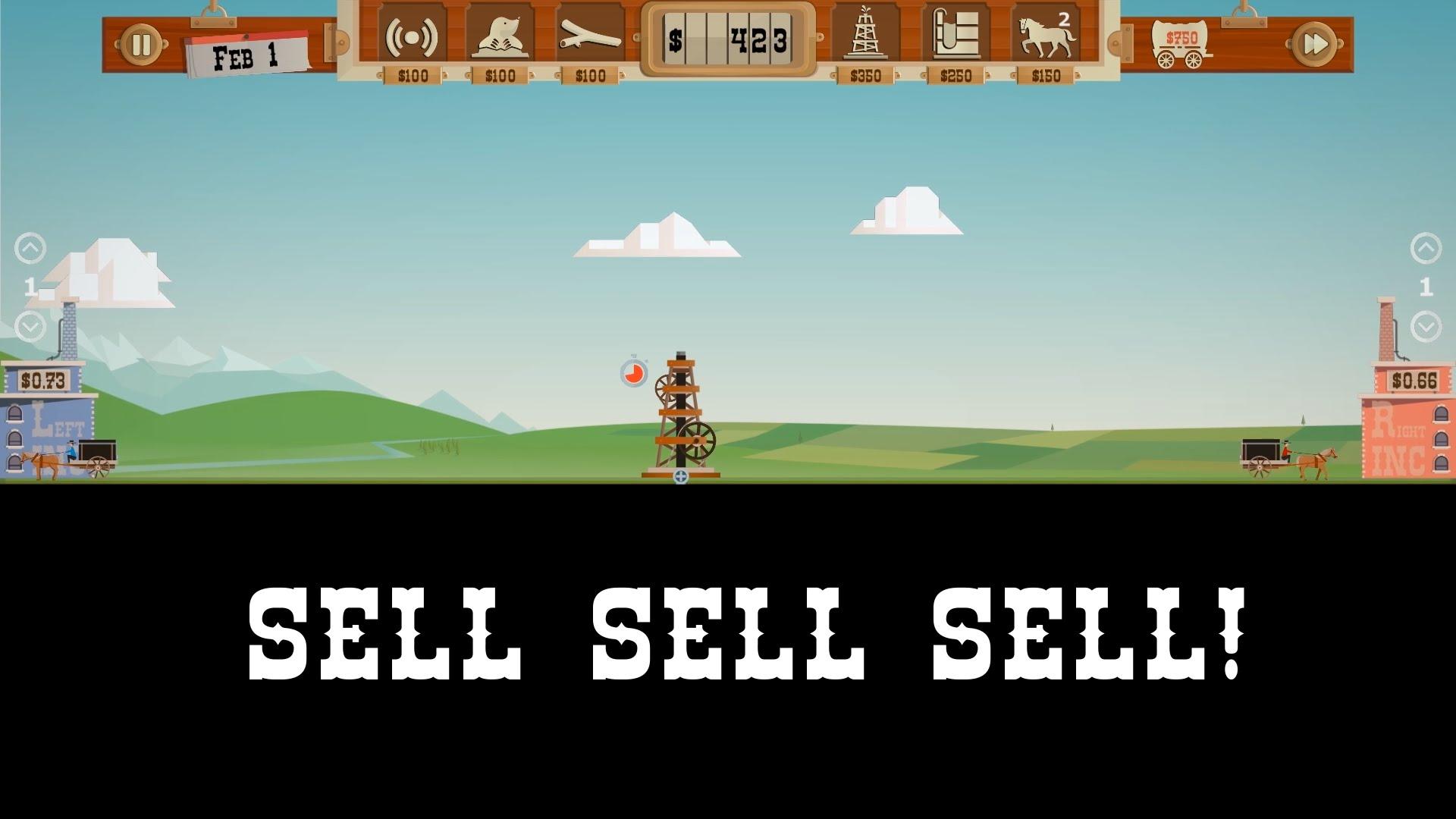 The Linux release also came alongside a small patch to fix a few notable issues.

It looks like a rather different approach to the genre, will any of you check it out now it's here?

About the game
Turmoil offers players a visually charming, tongue-in-cheek take on the simulation genre inspired by the 19th century oil rush in North America. Get a taste of the rush and rivalry of the time as you earn your way to become a successful oil entrepreneur. As you make money digging up and selling oil, the town will grow along with you.

Lease land at the town auction and search for oil. Build a rig, create an efficient pipe network and bring up the oil to store it in silos. Sell the oil at the best times to maximize profits. Then buy essential upgrades in town to cope with rock, gas and ice. Acquire more town shares than your competitors in a bid to become the new mayor.

You can find Turmoil on Steam. Article taken from GamingOnLinux.com.
Tags: Indie Game, Simulation, Steam, Strategy
0 Likes
We do often include affiliate links to earn us some pennies. We are currently affiliated with GOG, Humble Store and Paradox Interactive. See more here.
About the author - Liam Dawe

dmantione 11 Aug, 2016
View PC info
It's really addictive, I can recommend it. Unfortunately the game has a bugs that it crashs if the LANG environment variable is set and does not contain a "."

If this affects you, launch the game outside Steam with:

... then it should no longer crash. (Steam startup options with "LANG= %command%" doesn't help unfortunately.)

View PC info
I only had time to play the first levels, but it's quite funny so far and works without a problem :)
1 Likes, Who?

View PC info
Lol, read this article and decided to check it out as the price was right. Immediately hooked, gameplay is a little repetitive but oh so addicting. Definitely worth checking out.
0 Likes
While you're here, please consider supporting GamingOnLinux on: