Fort Triumph [Official Site] is a very interesting strategy game that mixes in elements from XCOM along with some interesting environmental interactions, they recently updated it with the entire first chapter of the campaign.

I've been jumping in and out of this one to watch it progress, like a lot of Early Access games it does show an insane amount of promise. With their latest update this month, here's the major changes:

They also worked on performance, with AI turns in particular this release being optimised to make the gameplay feel somewhat smoother. Although, it's still not great right now. Even on Medium settings it was dropping down quite low at times and it did feel sluggish with the camera movement, so they've got a lot of work to do to get performance to a properly acceptable level. It's Early Access though, so no doubt there's plenty of time for them to do this. 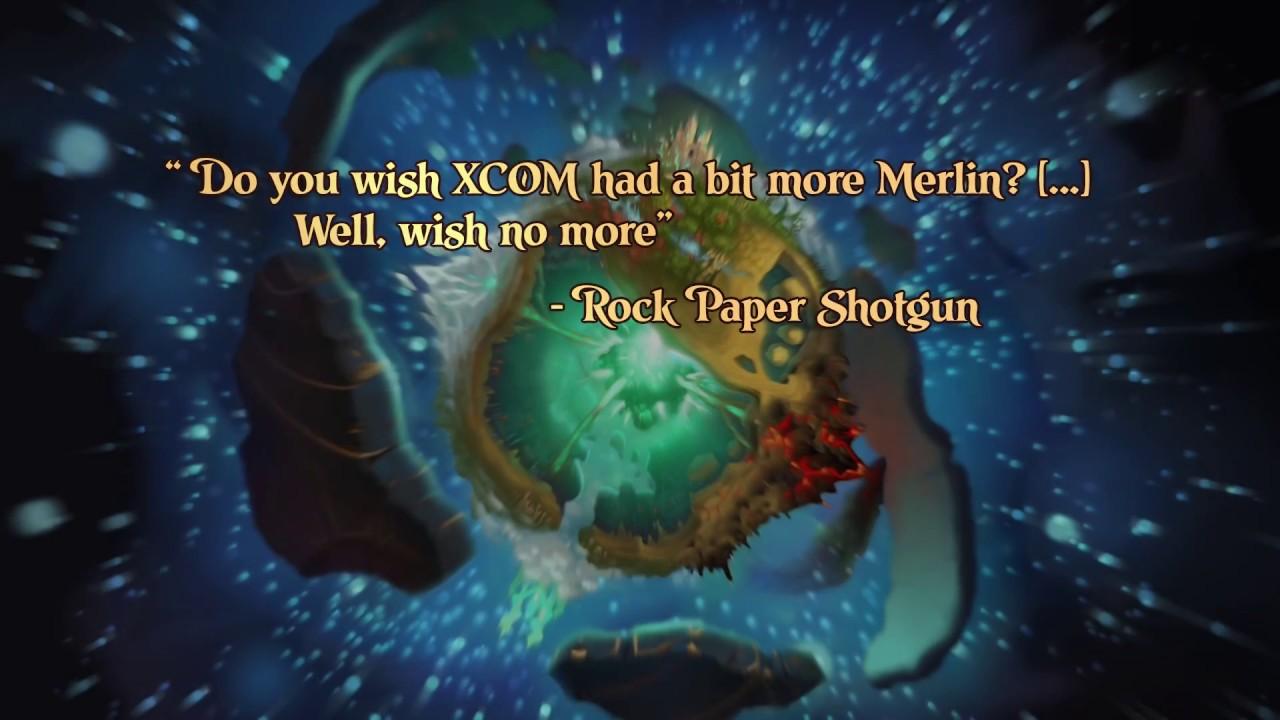 The skill tree does certainly make it a lot more interesting, giving you more freedom to choose what you want your characters to actually focus on. I have to reiterate my appreciation for the game today, the environment interactions you can do really are quite amusing. Dropping something on an enemy, kicking them into something and so on, it's pretty damn fun.

Find it on Steam right now. It has a demo if you wish to try it out, which they've updated a few times too.

Article taken from GamingOnLinux.com.
Tags: Early Access, Indie Game, Steam, Strategy
5 Likes, Who?
We do often include affiliate links to earn us some pennies. We are currently affiliated with GOG and Humble Store. See more here.
About the author - Liam Dawe