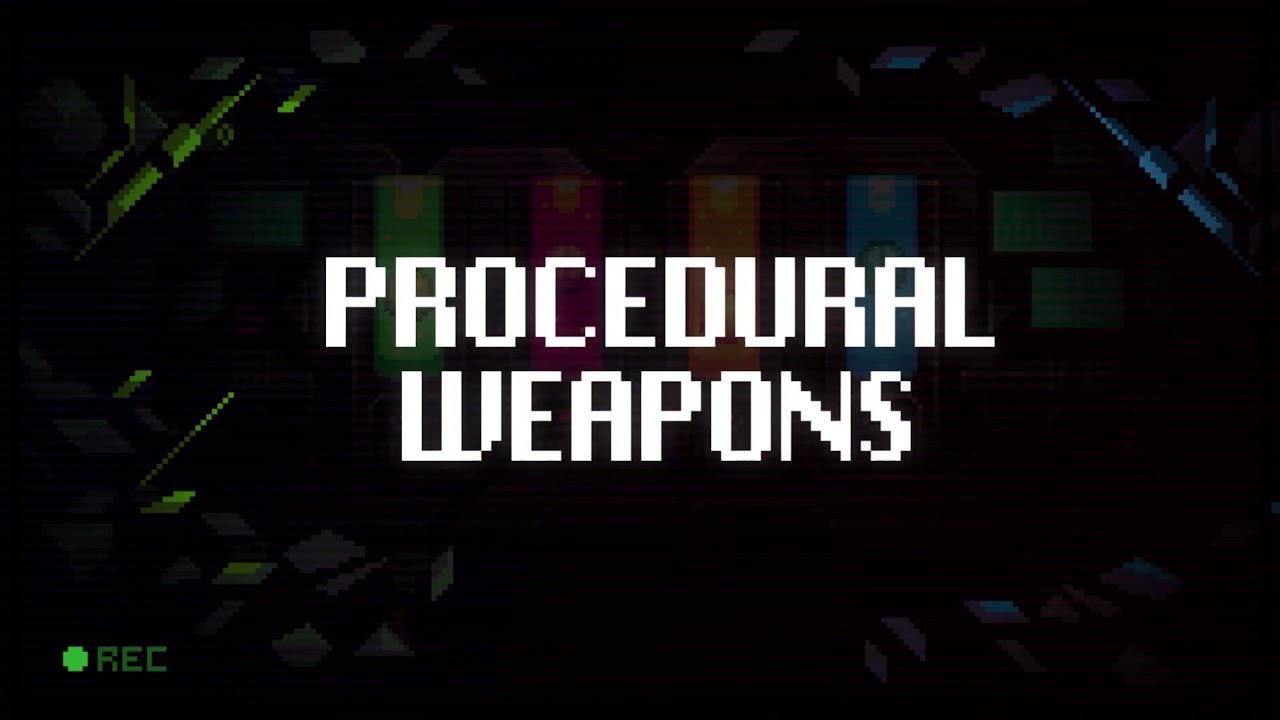 As usual, the fine folks over at GOG sent over a copy for us to test out. Truthfully, I had already played quite a bit of it on Steam but it's nice to get a chance to properly test the GOG build too. As expected, the GOG build is flawless.

The game has changed quite a bit since I last tried it, with a proper intro sequence now too which gives it a rather nice and complete feeling. A little amusing too, as you're a brain in some sort of experiment chamber that breaks out to find a friendly robot telling you to suit up. I don't know why, but seeing a little brain madly hopping along really made me chuckle.

As far as twin-stick shooters go, it's good. It can get a little reptitive perhaps, but what twin-stick shooter doesn't feel like that eventually? Awesome visuals, a sound track that's sublime and it runs well.

Article taken from GamingOnLinux.com.
Tags: Action, DRM-Free, GOG, Twin-stick shooter
2 Likes, Who?
We do often include affiliate links to earn us some pennies. We are currently affiliated with GOG, Humble Store and Paradox Interactive. See more here.
About the author - Liam Dawe

View PC info
Seems nice except for the pixel art. I think this kind of game is much better when the graphics are "fancy" (realist, or at least hi-res). See RUINER, for example. Granted, graphics alone do not make a game, but they are one of many factors.

I don't know what happened to me that action games stopped "clicking" with me, but shadowgrounds and shadowgrounds survivor were able to reignite that flame. Then I found the many twin-stick shooters of 10tons, a publisher with lots of Linux ports (Neon Chrome, JYDGE, Tesla vs. Lovecraft, etc.), and I got hooked. [url="https://store.steampowered.com/app/431630/Action_Legion/"]Action Legion[/url] is also an excellent game of this genre.

View PC info
Neon Chrome is just superb. Slightly disagree about the pixel graphics here - I like a certain level of pixel graphics, but some games take it too far. Dead Cells? Superb. Telefrag? Muddy, jumbled mess. I quite like the look of this one. Like Nuclear Throne, but with more randomised loot. I wonder if it has multi-player? Could be a winner for me if so. Always on the look out for a new Hero-Siege-like game.
0 Likes
While you're here, please consider supporting GamingOnLinux on: