Two Point Hospital confirmed to be releasing for Linux next month

It's now officially confirmed that Two Point Hospital, which is developed by Two Point Studios made up of developers previously from Bullfrog, Muckyfoot and Lionhead and published by SEGA will be released for Linux.

In a bit of a mad dash to find information now that the release date of August 30th is confirmed, I managed to get it confirmed from their official Twitter account (we didn't get a press release—we should hopefully be on their list now after a chat):

They also just put this post up on Steam which also confirms it.

Absolutely awesome news, as a massive fan of Theme Hospital, it's going to be fantastic to have it on Linux. Much like that classic, Two Point Hospital will see you attempt to cure all sorts of weird illnesses. 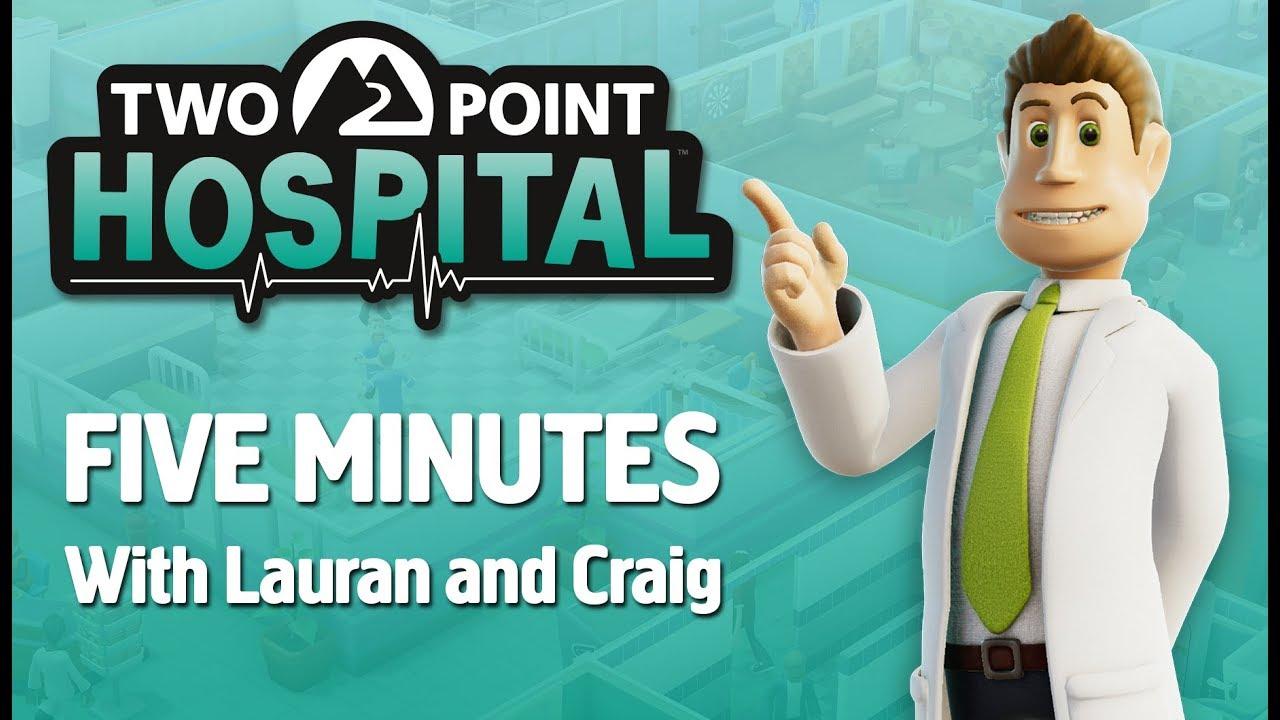 I played the hell out of theme hospital years ago and it is the only computer game my wife ever played for more than 30seconds (helps she works for the NHS).
0 Likes

View PC info
What is this mythical "PC" operating system they are launching on? Does Two Point Hospital support PC-DOS?

Segata Sanshiro 18 Jul, 2018
View PC info
I have insanely high hopes for this.

Theme Hospital was one of the greatest games ever. I really hope they manage to capture the same humour and charm of the original.
2 Likes, Who?

View PC info
I wonder if they have bloated head syndrome?

Part of me hopes so but part of me also wants new crazy diseases and funky cures with a larger management theme
1 Likes, Who?

This is the best news I have had in ages. I am a huge Theme Hospital fan and was praying for a Linux release. This is a guaranteed day 1 purchase for me.

A huge thanks to both SEGA and Two Point Studios for the Linux support.
2 Likes, Who?

Liam Dawe 18 Jul, 2018
View PC info
I was honestly having a bit of a shitty day today, but being hyped about this turned my day around. Pleased to see more are as happy as me about this news!