Releasing on March 18, Two Point Hospital: Off The Grid from Two Point Studios and SEGA will take your hospital building to somewhere quite different.

Much like previous DLC releases there will be new maps to building through and some new illnesses. They said it will have a total of 35 new illnesses, although only 9 of these will have new visuals and you will also be using brand new treatment rooms too. The weird and wonderful ailments people catch in Two Point Hospital is definitely one of the highlights, so more is welcome.

The new maps certainly are different. Going from right out in the sticks, to a little town and eventually a big Eco-friendly city some of which you can see in the announce trailer below: 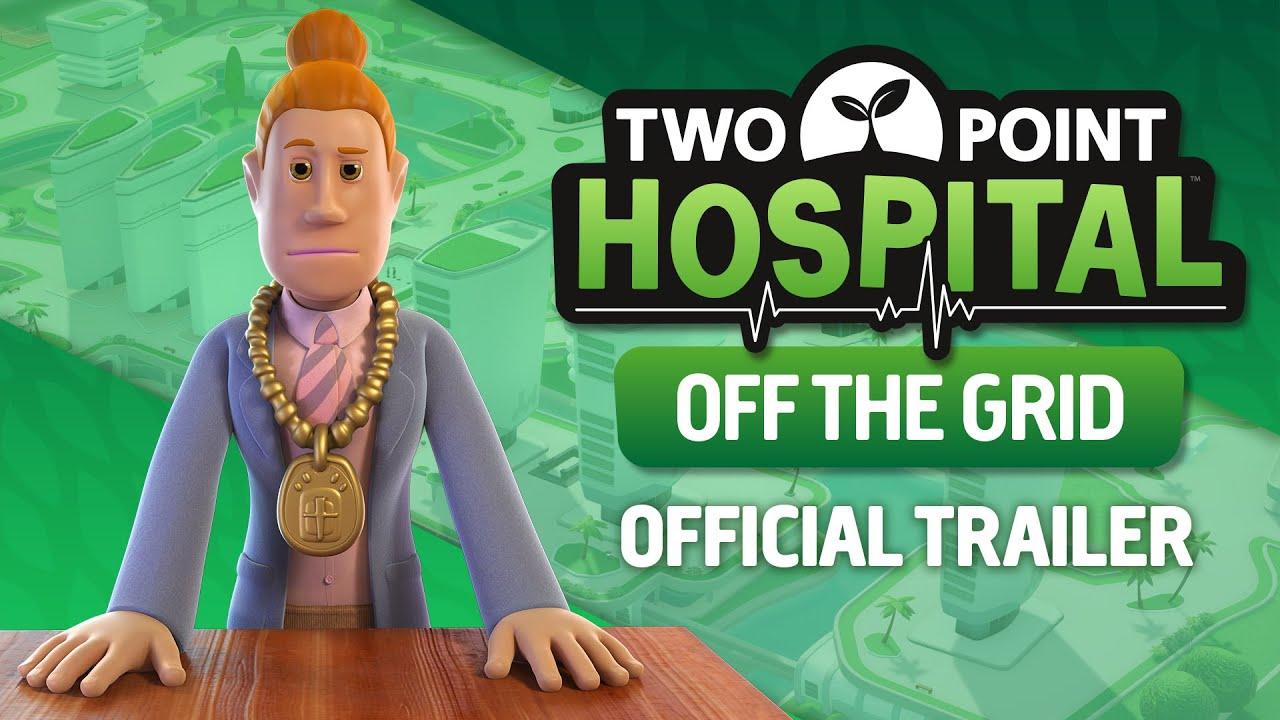 Two Point Studios also said to expect some new gameplay mechanics as well, although not everything is being explained just yet. Eco-friendly items to build are included too like a rainwater collector and something about a "door between dimensions and what can only be described as one of the best butter churners in videogames"—uh, okay then.

You can buy Two Point Hospital and any DLC on Humble Store and Steam.

View PC info
Sounds fun. This needs to be on GOG.

If it's half as awesome as Theme Hospital, it will be well worth it.
1 Likes, Who?

PangaeaSounds fun. This needs to be on GOG.

If it's half as awesome as Theme Hospital, it will be well worth it.

Edit: Oh, and if you're going to get it, just a small hint: On AMD graphics you'll want to run it with "AMD_DEBUG=nodcc" set, otherwise Ambient Occlusion creates visible NaN artefacts.

View PC info
Because it isn't available on GOG, only Steam and their sidekick steam bundle, I won't be able to buy it. But maybe it will arrive on GOG in DRM Free form one day. I can only hope. Had a lot of fun with Theme Hospital, that's for sure

View PC info
Sadly, it seems it got delayed to 25th of March. At least that is when it is scheduled to release on Steam.
0 Likes