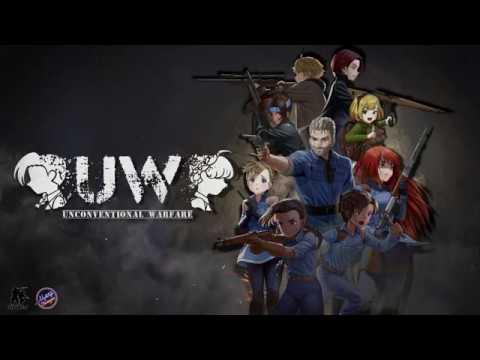 I tried to play the demo but graphical glitches made it unplayable. Opening video was quite cool (the old footage look is great, wonder how they did it - reusing actual old footage? Editing recent movie clips? Actually recording it themselves?)... but backgrounds were almost entirely black, sprites didn't disappear at all and some menus didn't either... I could read the starting dialogs (though I skipped most of it to test more stuff), but first time I had to do something it was impossible to progress. Not a big deal, as it is a demo after all and my computer is a bit below average, but I am still curious about how the game will play.
0 Likes
While you're here, please consider supporting GamingOnLinux on: