Undead Horde has a fresh trailer, developer still aiming for a simultaneous release for Linux

Undead Horde is what the developer 10tons Ltd are calling a "necromantic action game" and I have to admit it looks rather fun to raise an undead army.

Firstly, when I spoke to the developer yesterday they said "Hopefully we can do a simultaneous release on all Steam platforms!" when asked about Linux support. Considering they've been getting their previous games on Linux, I don't doubt that.

After their last three games being shooters, I'm pretty happy to see them do something different. Have a look at their fresh trailer: 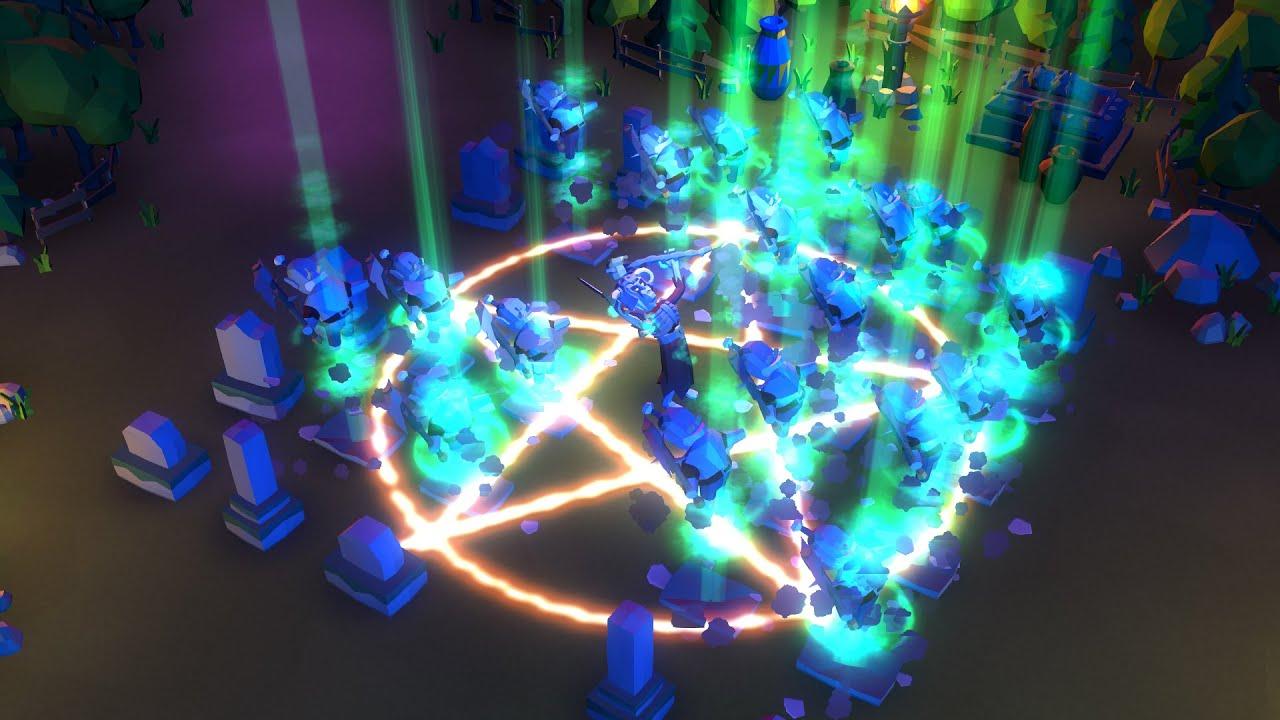 Become a necromancer and raise the dead - Undead Horde is a necromantic action game with elements from RPG, strategy and hack'n'slash. You'll battle against the evil humans who've driven the necromancers and their undead minions into exile. You'll re-animate all kinds of creatures and build an army of up to 100 undead. You'll army follows you or attacks by itself depending on your commands.

It's currently scheduled for a release towards the end of this year, so we will take a good look at it at release.

View PC info
Oooo---I love a game where I get to be the bad guy/gal! How did I miss this was coming? Well, no matter. It's on the wishlist now! Thanks Liam!
2 Likes, Who?

Quoting: NanobangOooo---I love a game where I get to be the bad guy/gal! How did I miss this was coming? Well, no matter. It's on the wishlist now! Thanks Liam!

View PC info
yup me to.
Shame there is no coop, but reading over a few points they stated I see their dilema in this.

The only bit that seems odd is the walking... it looks like the Necro is ice-skating
0 Likes