UnderMine, a sweet looking 2D action-adventure RPG will have you dig deep for riches

UnderMine [Official Site] pulls in elements from a lot of different genres to make a 2D action-adventure RPG that actually sounds really quite good.

After seeing it announced, I reached out to the developer about Linux support. Here's what they told me about it on Twitter:

We currently have Mac and Linux working with some bugs. We are going to try and release on both of those platforms in addition to Windows. We may need some help testing though since we are windows nerds. :) 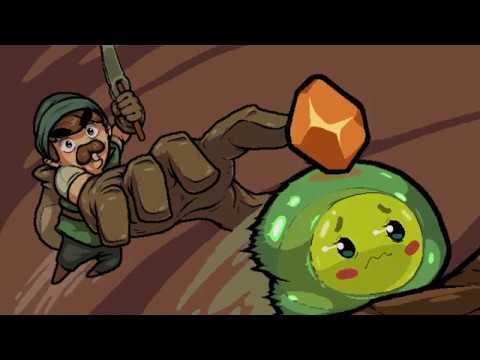 For a little more information, here's what they say it will feature:

You can follow it and wishlist on Steam. Don't forget to set your platform in Steam's preferences at the bottom, to make sure you show up as a Linux wishlist.

"UnderMine is an action-adventure, roguelike with a few RPGish elements tossed in."


On second thought, no thanks.
0 Likes

View PC info
Ugh , another roguelike to the pile.
Why not a straight forward dungeon crawler ?
Art style is gorgeous.
0 Likes
While you're here, please consider supporting GamingOnLinux on: